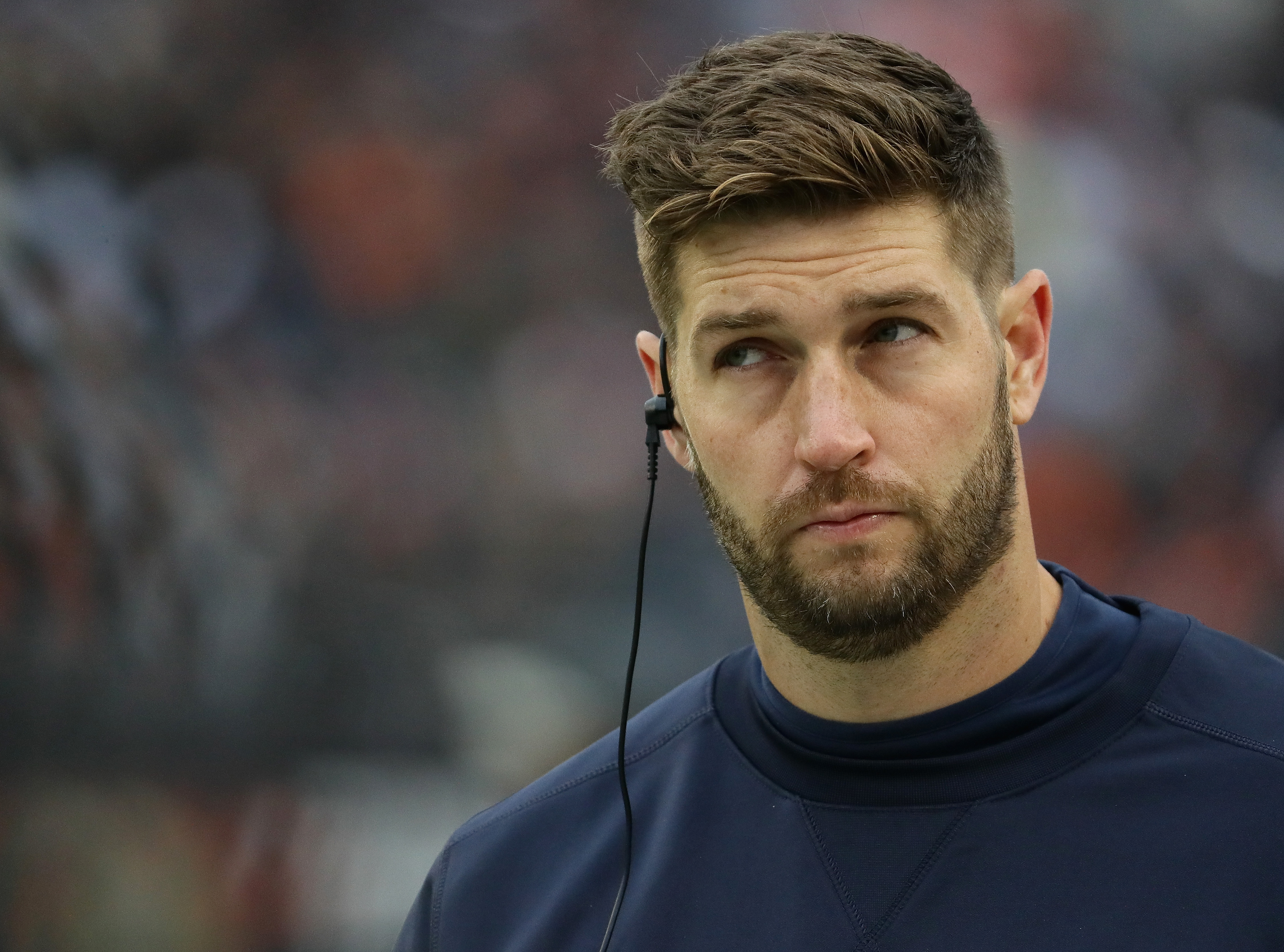 The Miami Dolphins truly stumbled throughout the entire season, enduring season-ending injuries to key players and a coaching switch. This disappointing season started off with high aspirations after earning a post-season bid to the 2016 playoffs, but could not contend this season due to the gruesome knee injury to quarterback Ryan Tannehill, during the offseason. Fans were jumping ship when they heard the news, undoubtedly concluding that the Dolphins would not have any chance at competing in the AFC. The Dolphins have shown stints of high-level execution in games against the Atlanta Falcons and New England Patriots, but displayed ineptness in games against the New York Jets and a depleted Tampa Bay Buccaneers squad.

Once the injury of Tannehill broke out, finding a viable replacement was urgent. Given the long-term relationship between Dolphins head coach Adam Gase and Cutler, there was that sense of understanding and continuity that could lessen the learning curve in the offseason. Cutler knew exactly what type of offensive schemes Gase implemented and it wouldn’t be difficult with their talented wide-receiving corps.

UNPRODUCTIVITY. It’s simple as that. Discounting what happens in their last game this season, Cutler is ranked as the sixth worse quarterback in the league, only slightly ahead of rookie quarterbacks DeShone Kizer and Mitchell Trubisky. When one would think that 12 years of experience in the NFL would prove invaluable and teach one about learning their mistakes. Guess learning is truly a lifelong process for Cutler. Statistically, he is off to one of his worse years, throwing 19 touchdown passes alongside 14 interceptions. In this highlight tape below, Cutler proves time and time again that he struggles to scan the field and go through his reads before chucking the ball in tight coverages. His decision-making skills are not the best, as the coaching staff would much rather him take the sack then throw the ball in double-coverage or try to turn dust into gold.

Should the Dolphins Make Cutler the Starting Quarterback in 2018?

Absolutely not. There’s probably that niche fanbase encouraging the Dolphins front office to consider retaining Jay Cutler for his big-time wins over the Patriots and Falcons, but he has yet to prove that he can consistently win and maintain a high-level of play. He’s also an aging quarterback that doesn’t have the name Tom Brady or can even play close to his level. The Dolphins should stick to 29-year old Ryan Tannehill, who is in his prime-years and performed incredibly in Gase’s first season. They were projected to make another playoff run this year especially with their recent acquisitions on both sides of the ball and had a top seven wide-receiving corp that could give opposing secondaries a lot of trouble. Tannehill also boasts the ability to scramble out of the pocket and extend plays to move the chains. The only downside was that Cutler has more experience throwing the deep-ball than Tannehill. Only 9.8% of Tannehill’s passes were 20 yards or more downfield, which limits the playmaking abilities of wide-receivers Jarvis Landry, DeVante Parker, and Kenny Stills. However, with the rise of running back Kenyan Drake, this may not be an issue, as Gase may modify his offense around the running game and short-to-medium length passes.

It may be time to get to used to watching Cutler’s broadcasting career take-off.