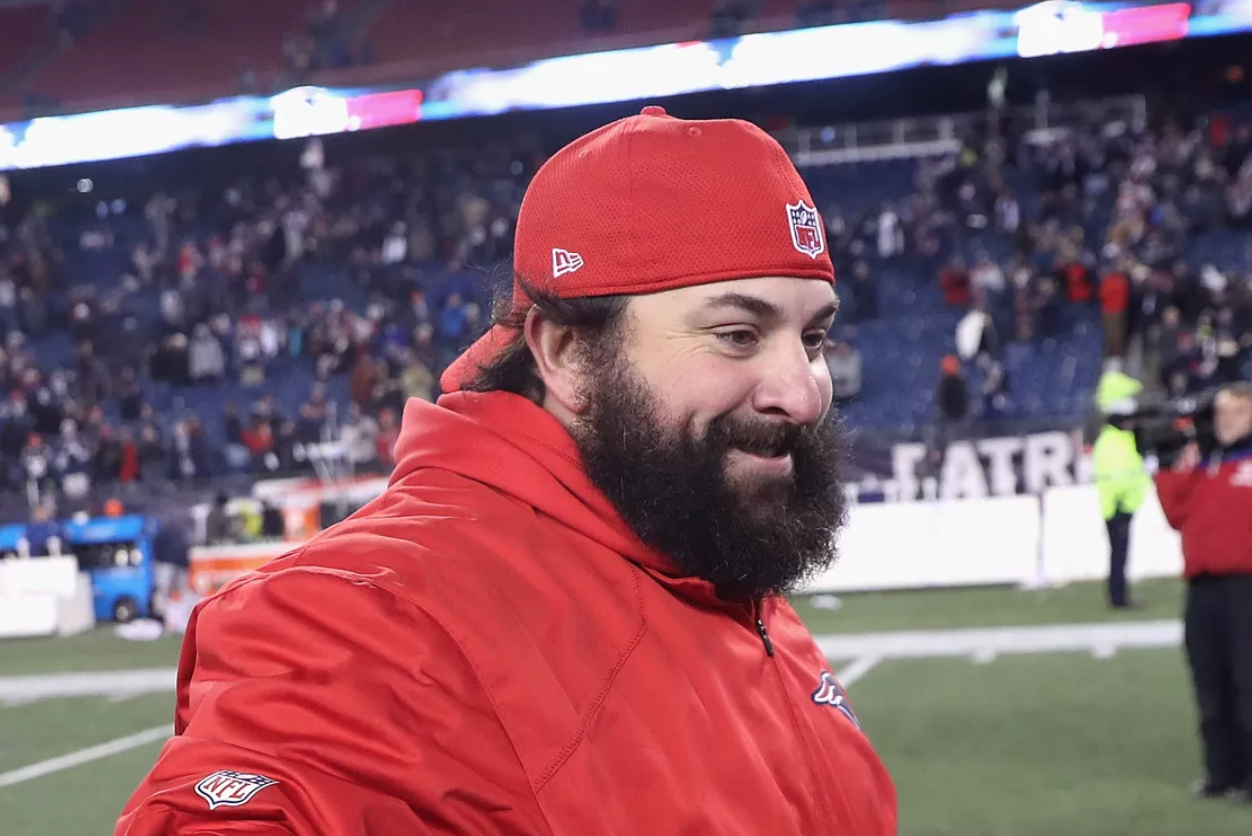 Patriots defensive coordinator Matt Patricia has been linked to a number of NFL head coaching positions that have opened up over the past few years, but it has never worked out, whether it was him or the team electing to go in a different direction.

It’s understandable that Patricia would be hesitant to leave New England, as coaching alongside Bill Belichick is a very attractive and advantageous position to be in. However, this could be the year he takes his talents elsewhere.

NFL Network’s Michael Silver reports that if Lions head coach Jim Caldwell is fired, Patricia would be considered the leading candidate for the job.

Caldwell has spent four seasons in Detroit, and his team has made the playoffs twice, although they failed to get out of the wild-card round both times. The Lions head coach has seen his team post a 35-28 record during his tenure, which is solid, but the Lions have had the tendency to start off hot and then fade late in the season, for whatever reason.

As for Patricia, he’s been with the Patriots since 2004, and has been the team’s defensive coordinator since 2012, so it might be time for a change of scenery.

It’s still unclear if Caldwell will be relieved of his head coaching duties, but it appears more likely than not, especially given the Lions’ disappointing 2017 campaign.