The Middling Pelicans Drop Winnable Game 105-103 Against Knicks, Lose 2 In A Row 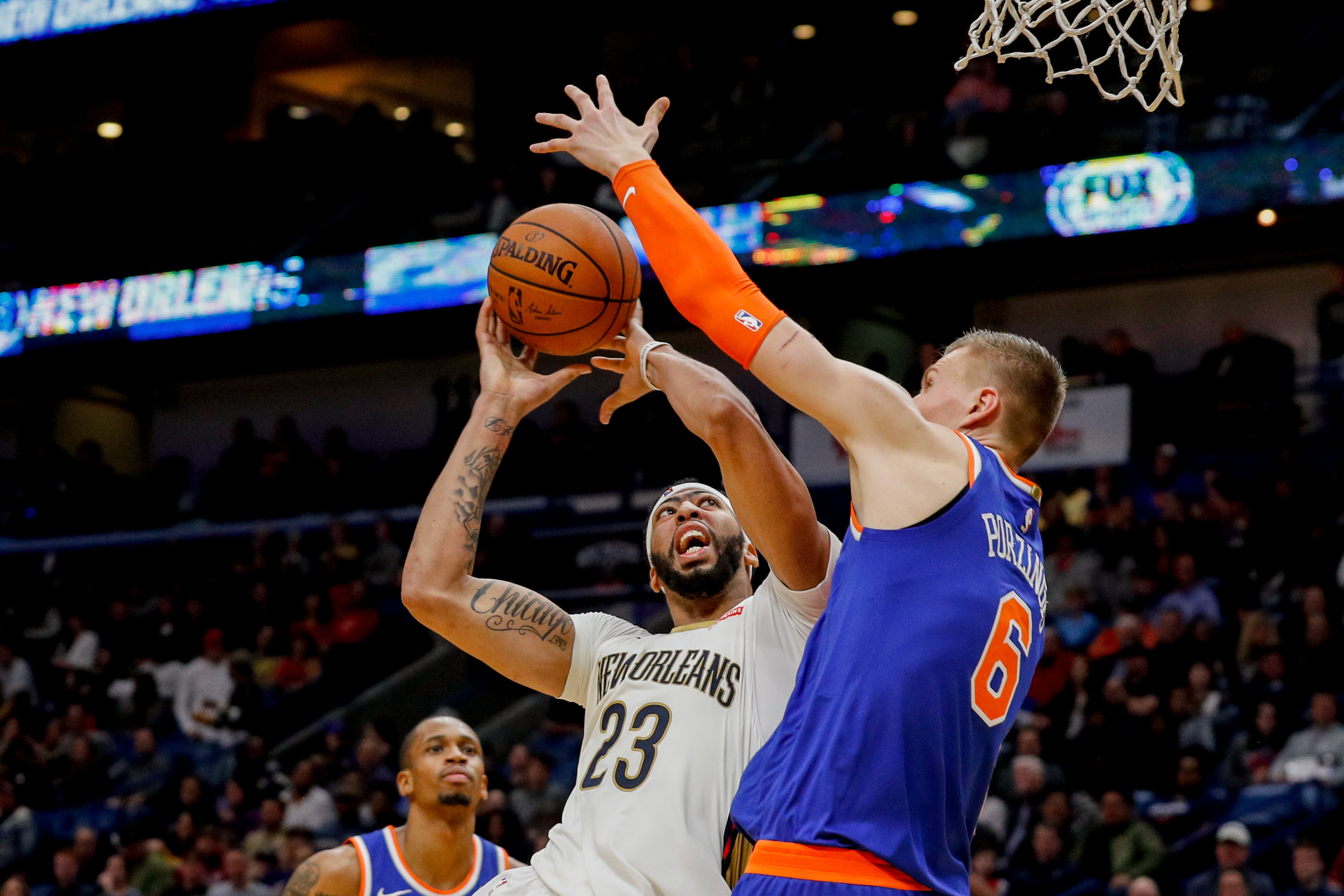 The Middling Pelicans Drop Winnable Game 105-103 Against Knicks, Lose 2 In A Row

New Orleans,LA- The Pelicans hosted the New York Knicks in The Smoothie King Center Saturday night, for what was the final game of a 4 game home stand & the last game of 2017. The Pelicans were hoping to close out 2017 with a win after a major let down versus Dallas Friday night. New Orleans started slow once again, which continues an annoying trend against teams that are not good on the road. The Pells played well enough to win this game as they shot 45% vs 43% from the field & didn’t shoot well from beyond the arc but so did New York.

The Pelicans didn’t turn the ball over as much as they usually do with 10 in which they allowed 13 points off but the stinking rotting elephant in the room is bench scoring in which they lost 42-10. The Pelicans big 2 are playing way too many minutes & Gentry’s bench isn’t playing enough, which is hurting the team overall performance. The Pells bench versus Dallas was out scored 60-10 in its 128-120 loss to the Mavericks Friday night.

Once again the Big 2 of Davis & Cousins led the effort with 61 pts & 29 rebs combined but Pelicans transitional defensive issues showed up once again. The whispers of Pelicans Head Coach Al Gentry are starting to question if he has what it takes to take this team where it could be. The continuation of defensive breakdowns & 8 player rotations which lead to over playing stars that hurt their performances down the stretch, is frustrating to everyone.

The Pelicans go on a two game road trip starting against a Utah team where they have diffusing beating in Utah. Will New Orleans be able to turn the tide is uncertain as they are too inconsistent to gauge. Be what is certain is that DeMarcus Cousins pending free agency will be retched up, Anthony Davis trade rumors will persist & Gentry’s competency to will be questioned in the New Year.

LISTEN TO THE SPORTS COMA WITH BIG Q & THE GUYS