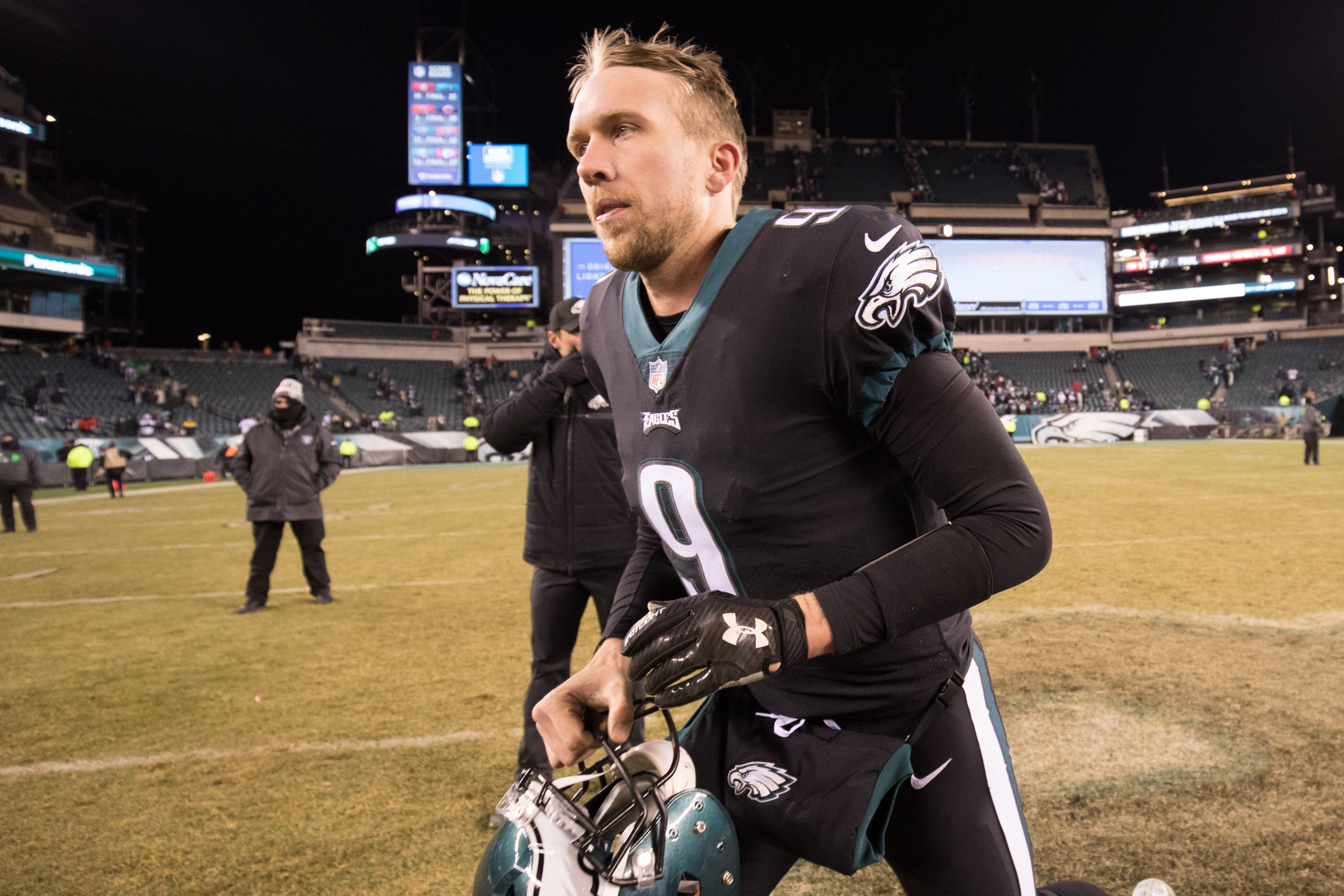 Welcome to this week’s edition of the Eagles Weekly Recap. It’s the last week of the 2017 regular season, and the Eagles are looking to sure things up as they head into the playoffs. Let’s get into it: