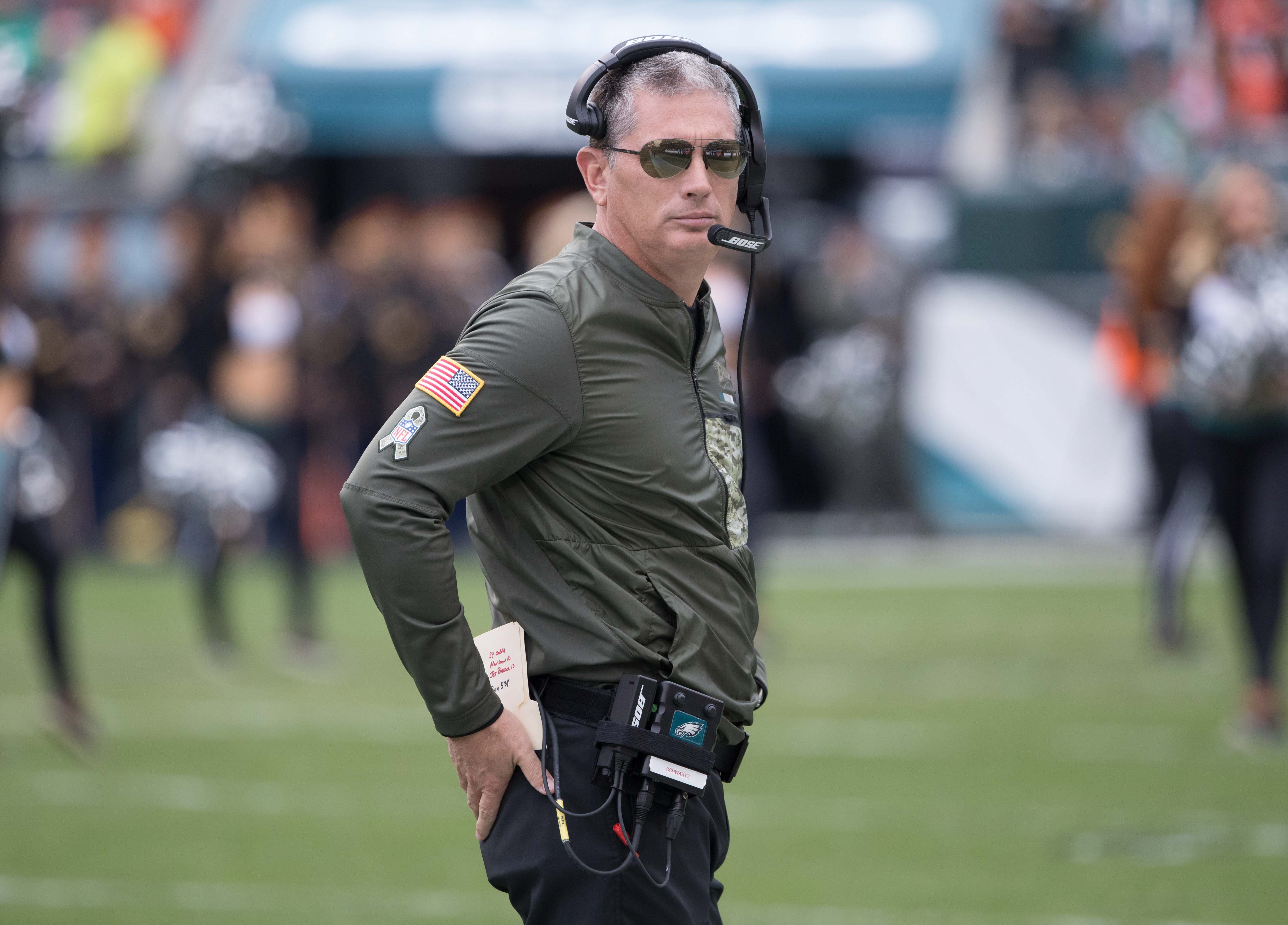 With Black Monday looming in the NFL, reports are swirling about which teams are going to fire their current head coaches and who are the hottest coordinators on the market. One of the teams, who will be in the head coaching market is the New York Giants.

The Giants, who have a dismal record of 2-13, heading into Week 17, fired head coach Ben McAdoo after Week 13. Giants defensive coordinator Steve Spagnuolo has taken over for McAdoo as the interim head coach.

Furthermore, Schefter adds that Schwartz is expected to interview with the Giants next week as the Eagles are on a bye week for the first round of the NFL playoffs.

It is not surprising to see Schwartz receiving head coaching opportunities as he has done a good job over the last two seasons with the Eagles’ defense. This season, Philadelphia’s defense has made major strides, especially in stopping the run and a lot of that can be attributed to Schwartz.

The last time Schwartz was a head coach back was in 2009 with the Detroit Lions. At the time, Schwartz’s inherited a bad football team, coming off a 0-16 season the previous season.

In five seasons with Detroit, Schwartz led the Lions to the playoffs once (2011) and finished with a record of 29-51.