Kyle Brodziak: "It was a tough month for us for sure" 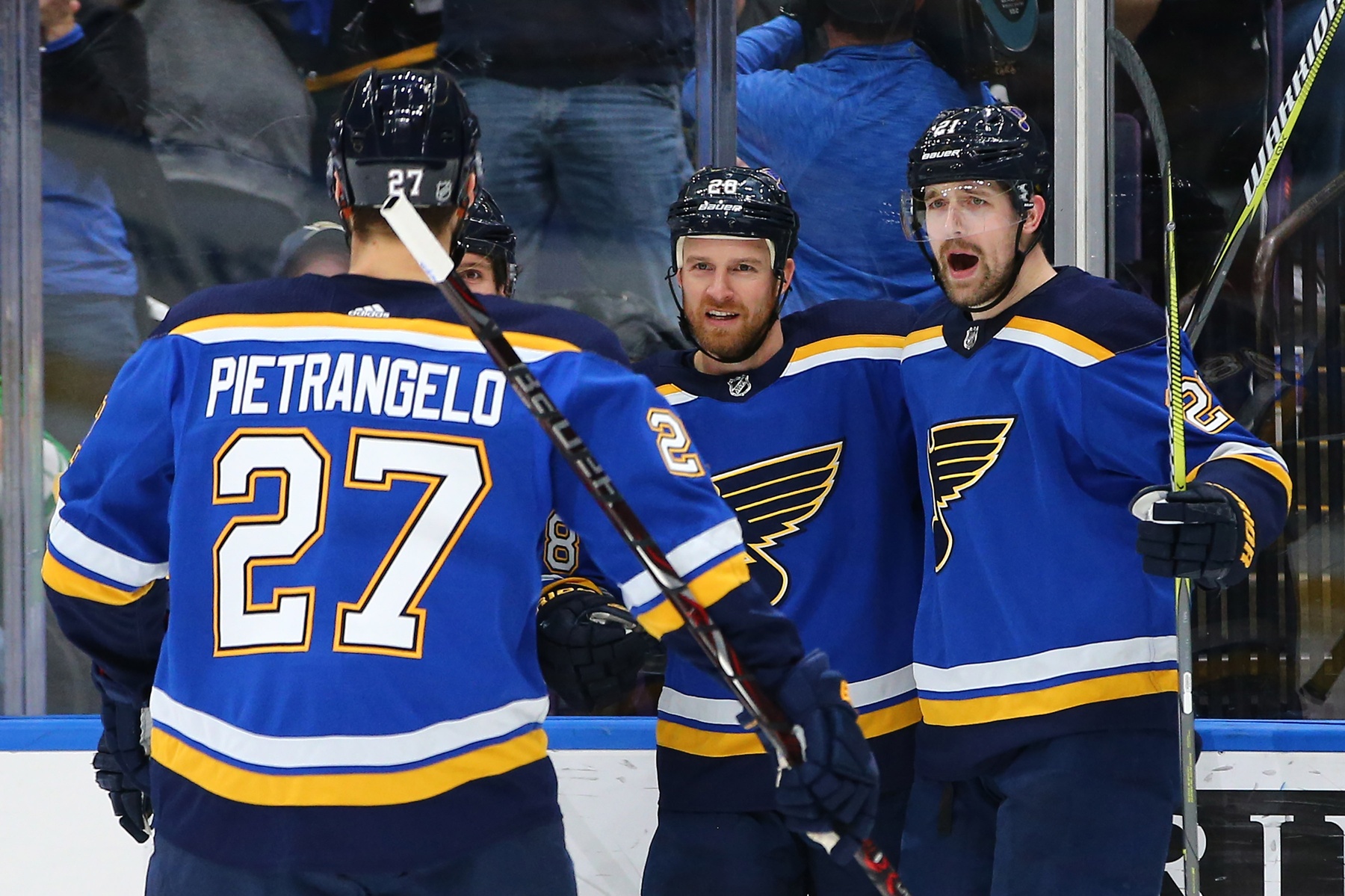 Kyle Brodziak: "It was a tough month for us for sure"

The St. Louis Blues closed out 2017 with a big win over the Carolina Hurricanes. The win ended the year on a high note and closed the book on a month of December that everyone would like to forget.

In their Saturday win over the Hurricanes, the Blues saw some impressive performances from Carter Hutton, Scottie Upshall and Kyle Brodziak. The depth players shined, outperforming the stars who you’d expect to lead a team to victory.

Following the game, Brodziak reflected on the previous month.

“It was a tough month for us for sure. Having trouble scoring goals. (Friday) night, whatever happened at the end of the game we found a way to lose. … We know we’re a better team than we’ve shown in the last month, and it’s something we’ve just got to build back up again.”

The Blues are (and should be) better than they were in December. Injuries are easy to blame, but there’s no reason they should have looked that bad on offense compared to earlier in the year. Jaden Schwartz is deeply missed. Still, that shouldn’t cause all of the recent mental mistakes.

One of the best examples of the team’s recent mental lapses on offense happened against Carolina. A blistering shot from Colton Parayko knocked the stick out of goaltender Scott Darling’s hand, sending it to the corner of the ice. Darling was without his stick for almost a full minute. How many shots did the Blues force him to save without all of his equipment? Zero. They didn’t attempt a single shot.

The closest shot attempt on Darling’s goal was a slap-pass. How can you not even try to shoot when the goalie doesn’t have a stick?! It’s maddening and defies all logic.

Let’s hope 2018 brings some clarity to the Blues on offense and sees the team as a whole cut down on some of the mental errors.