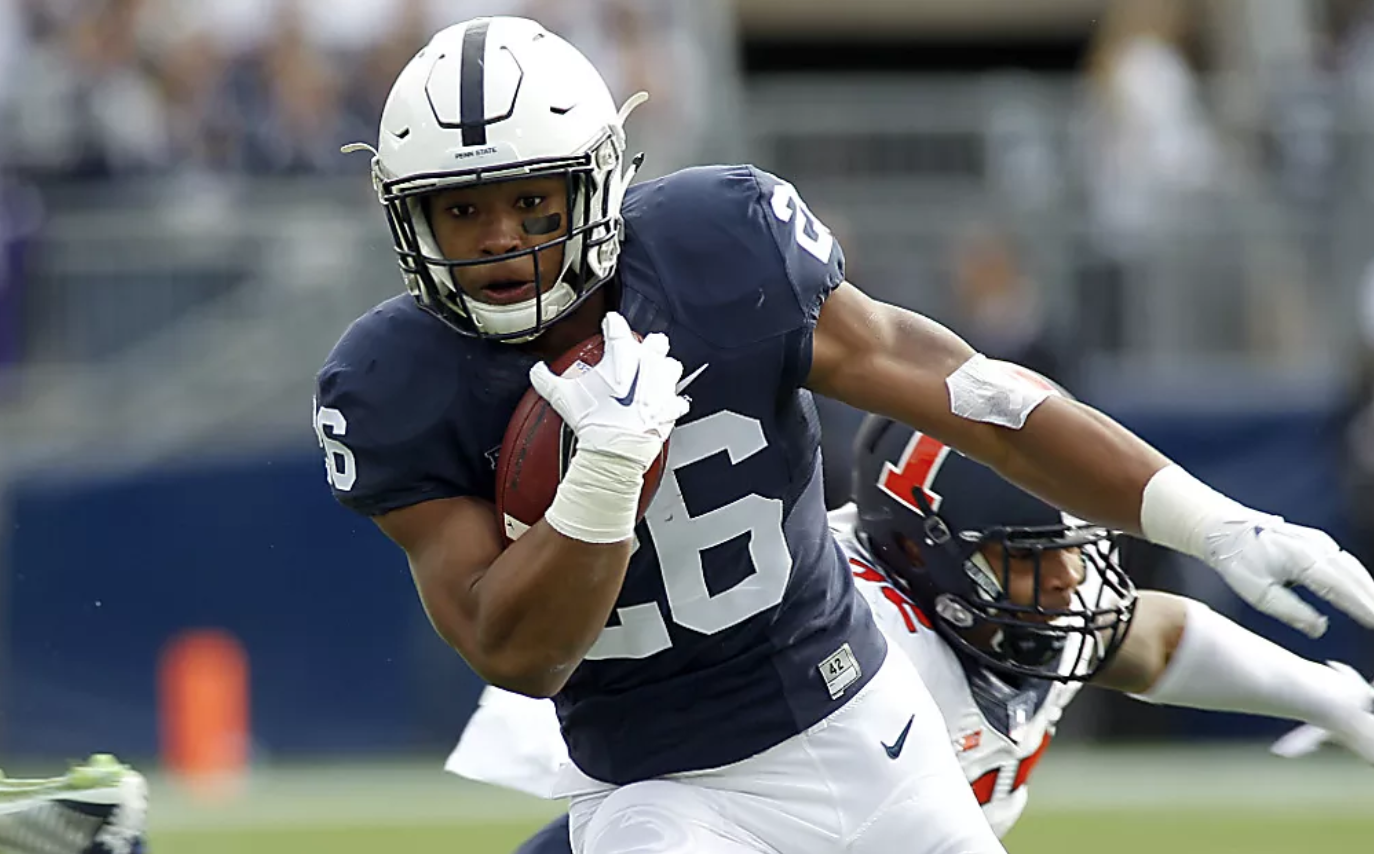 Penn State running back Saquon Barkley is going out on top, it seems.

Barkley, who turned in a Heisman-esque campaign in the 2017 season, with 1,271 rushing yards and 18 touchdowns, is declaring for the 2018 NFL Draft, which he announced on Instagram Sunday night.

Farewell Penn State, thank you for everything! #WeAre 🔵⚪️

The caption that accompanied the post reads as follows:

Farewell Penn State, thank you for everything! #WeAre

All class from Barkley, which speaks volumes about his character. The dynamic running back, who helped lead his team to victory in the Fiesta Bowl on Saturday night, appears to be a surefire top 10 pick, and will provide an immediate boost for whichever NFL team drafts him.