Tips Before Tipoff: Hornets at Clippers 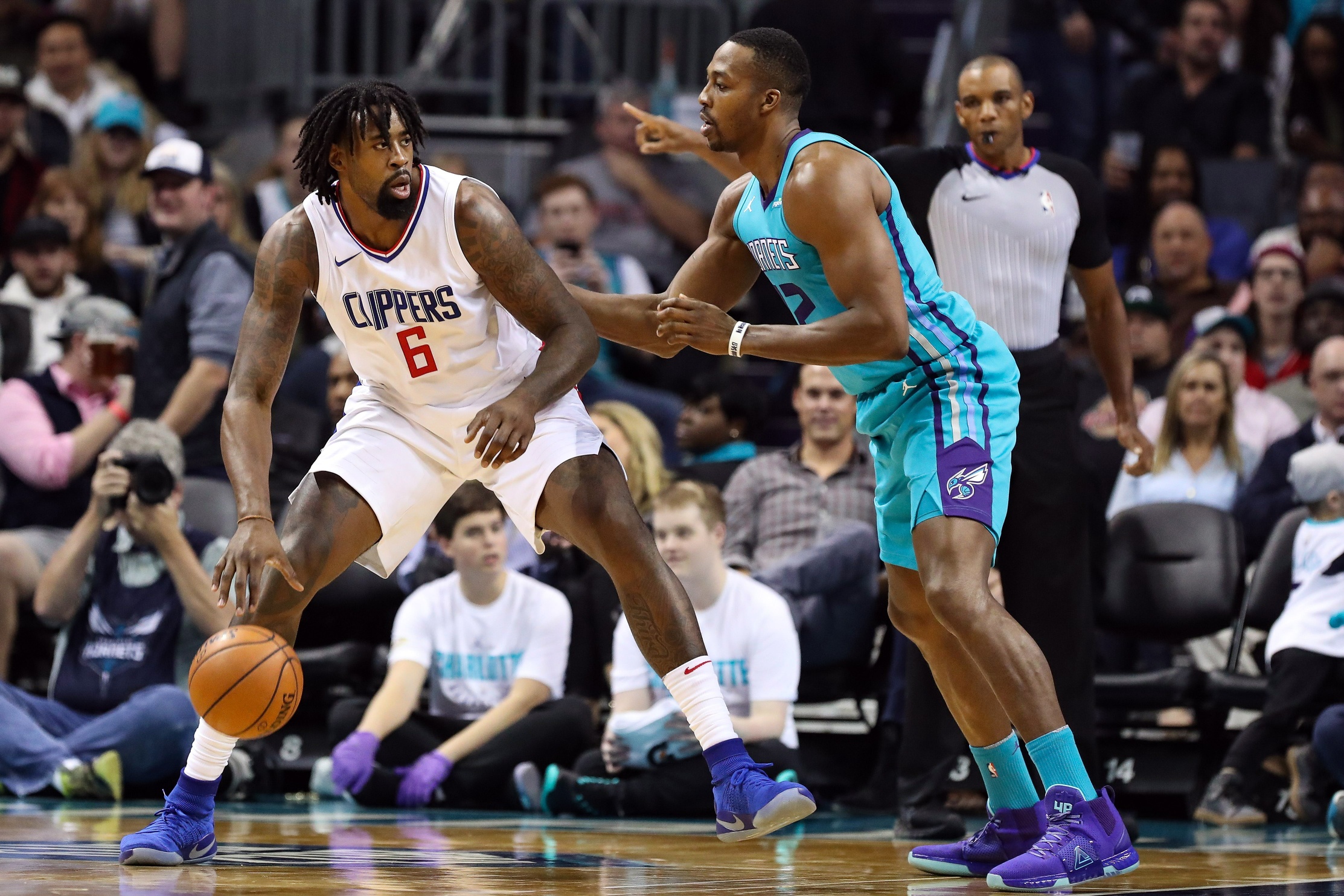 Tips Before Tipoff: Hornets at Clippers

Don’t look now, but the Clippers have won 7 out of their last 11 games, and are looking to go on a 3 game win streak tonight. The only thing standing in the way of a happy New Year, are the Charlotte Hornets. Despite struggling as of late, the Hornets are fresh off of a very good victory against the Golden State Warriors.

Nothing better than waking up to winning highlights! Here are the top plays from last night's victory over the Warriors 🙌 #BuzzCity pic.twitter.com/Z0f4VA9G9s

Dwight Howard was a monster in that game, putting up: 29 points, 13 rebounds, 7 assists, and 2 steals.

🔥HIGHLIGHTS🔥 @DwightHoward puts up a season-high 29 points, 13 rebounds and a career-high-tying 7 assists in tonight's Hornets win over the Warriors 🙌 #BuzzCity #NBAVote pic.twitter.com/qJq359M1VK

The biggest difference between these two teams, are the rebounding & steals category. Charlotte is the 2nd best rebounding team in the league (46.7), but dead last at forcing steals (6.5). This differentiation gives you a slight indication at how the Clippers need to play this game.

If the Clippers don’t stay in the rebounding battle tonight, Charlotte will eat them alive. In their previous match up, Charlotte out-rebounded Los Angeles; the Hornets outscored the Clippers in second-chance points 19-5. The Clippers have hustled harder than any team during this injured stretch, and tonight should be no exception for them.

You were missed @BlakeGriffin32! 🤜🤛 #NBAVote

Prediction: The Clippers will win if they can stay within 5 in the rebounding category, and if they have 11 turnovers or less.