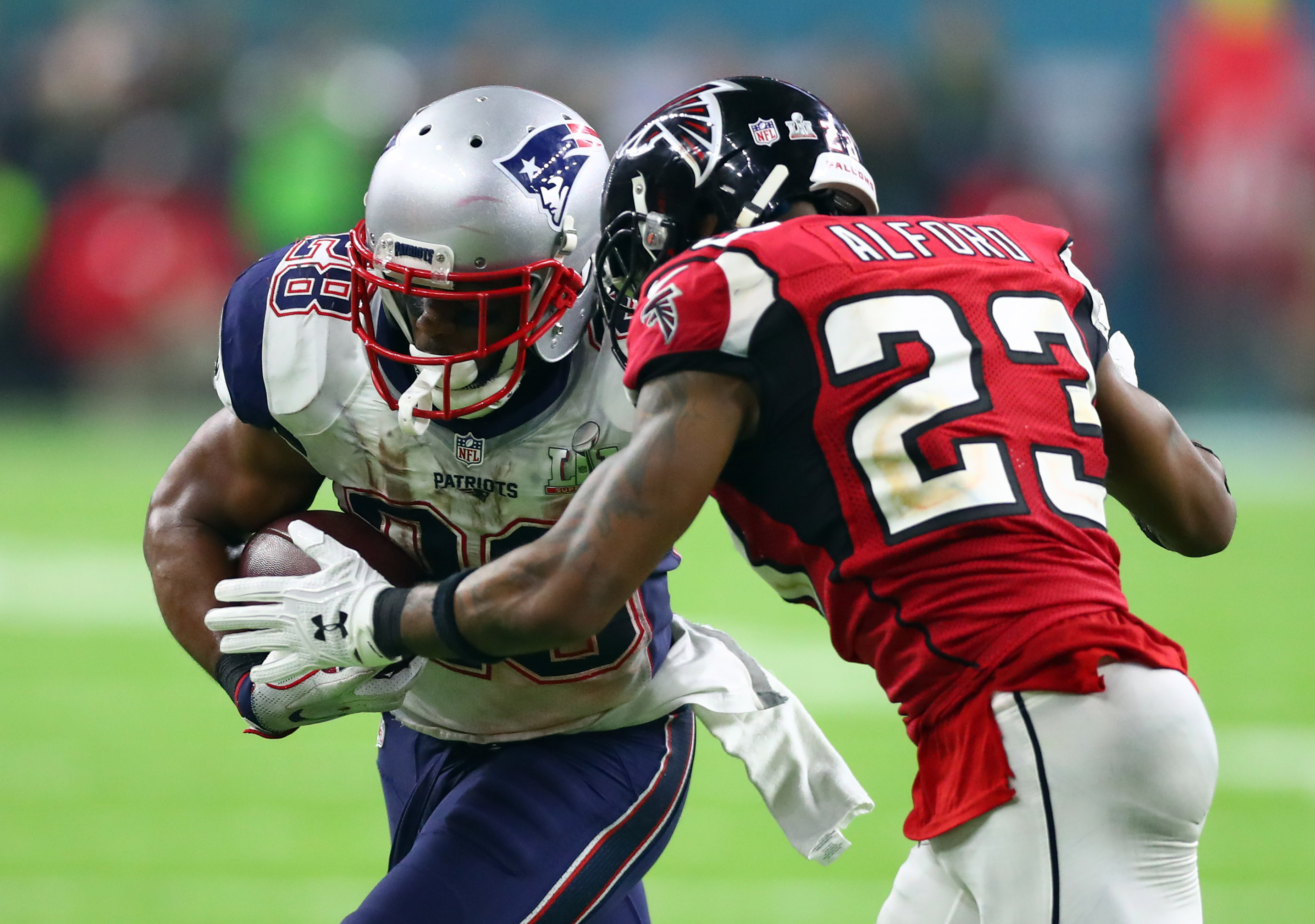 They blew it! The Atlanta Falcons were well on their way to running out of NRG Stadium with a Super Bowl LI victory, and they blew it.

Coming into the match-up on the NFL’s biggest stage, everyone thought quarterback Tom Brady and the New England Patriots would do what they do best: win. However as the first two quarters flew by, everything but that took place.

The Falcons jumped out to an early 7-0 lead with a Devonta Freeman touchdown while their defense terrorized Brady and the Pats’ offense. After another offensive touchdown, the defense would get involved with an explosive 82-yard pick-6 by Robert Alford. At the half, a Steven Gostkowski field goal would be the only points the Patriots would put on the board.

The Falcons came right out in the third quarter with a six yard touchdown run by Tevin Coleman, leading to the now iconic 28-3 score. It was then that absolutely everything changed.

The comeback trail kicked off for the Patriots with a five-yard touchdown reception from Brady to running back James White, a name you will certainly hear again before this story concludes.

Although Gostkowski would miss the extra point, he would eventually be back out for a 33-yard touchdown, making it a 28-12.

Brady and the Patriots offense would come back for a drive that resulted in a six-yard touchdown reception by Danny Amendola, followed by a two point conversion by White.

With the score at 28-20 with 57 seconds left in the game, White would rush for a one-yard touchdown run. Brady would tie the game with a pass to Amendola to send Super Bowl LI into overtime.

The Patriots won the coin toss and effectively ran away with the game, putting together a drive that was capped off by White’s two-yard game-winning touchdown run.

In a game where the underdogs beat up on the decorated franchise before letting a 25-point lead slip away, Brady and the Patriots showed why they are perhaps the most dominate team in all of sports today, and deserving of the top moment of 2017.