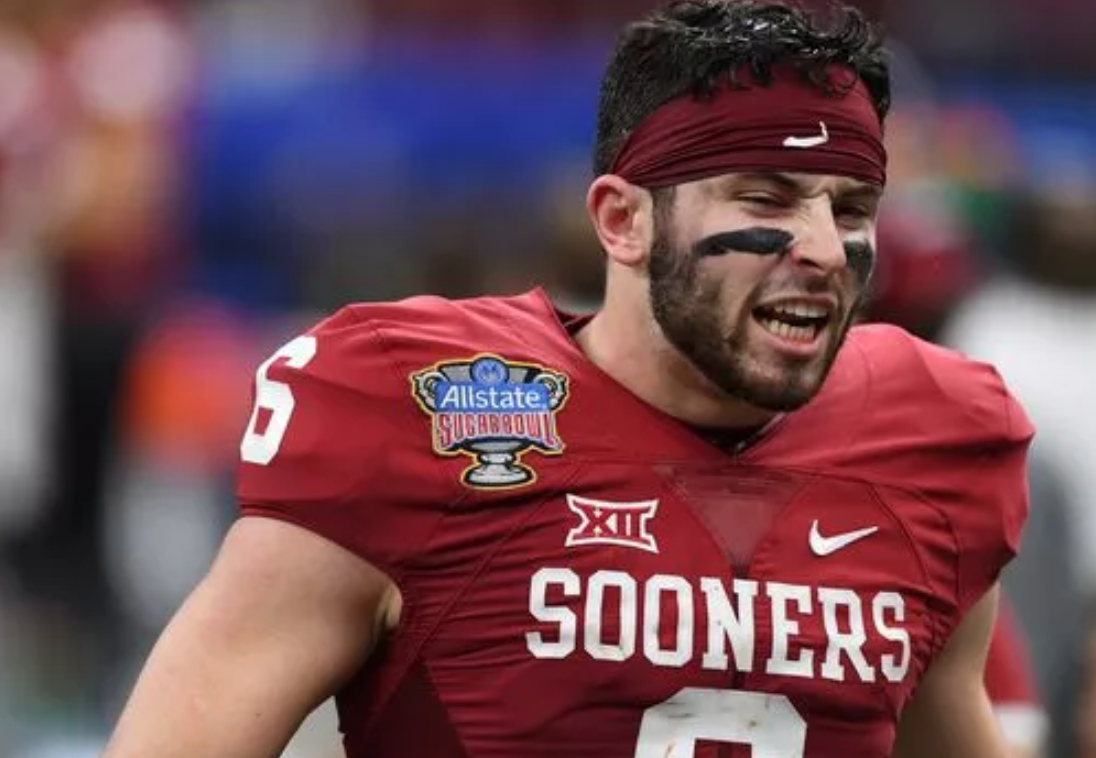 Mayfield was seen arriving to the Rose Bowl for Monday’s New Year’s Day matchup with Georgia, holding a sign, which had a message for one particular ESPN analyst.

Clearly, this was a reference to when Lee Corso once called the Sooners “pretenders” during ESPN’s season preview show.

It’s evident that the Sooners are legitimate contenders that could possibly go on to win a national championship. Mayfield could’ve taken the high road and just let the team’s play on the field do the talking, but that’s just not the type of person he is. So, he made sure to let Corso know that he remembers what was once said about his team.

The funny thing about it all is that Corso picked the Sooners to defeat the Bulldogs before the game kicked off, so he’s clearly a believer in Mayfield and his teammates.