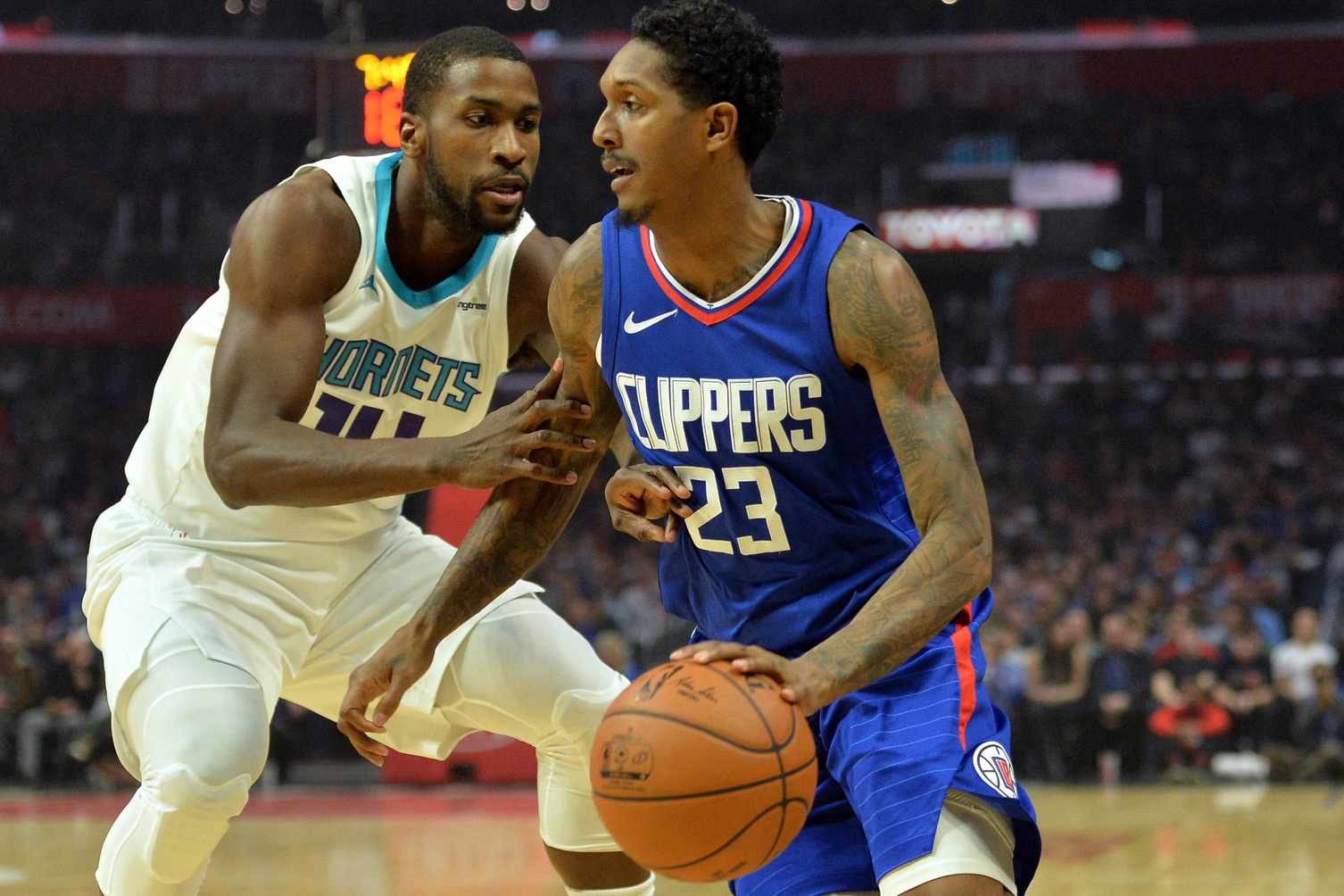 There’s no better way for the Clippers to end 2017, than with a gutsy win. Despite a dismal 30-13 second quarter that left the Clippers down 14, LA found a way to win last night. Looking at the box score, this was a game you’d think the Clippers lost. Charlotte crushed LA on the offensive boards 15-6, and the Clippers turned over the ball 16 times.

However, Lou Williams refused to lose last night. Sweet Lou did it all for the Clippers, he put up 40 points (57% shooting), and 8 assists off the bench. This was the second 40 point game of the season for Lou, and the first time a player scored 40 off the bench since 2014.

With his second career 40-point game off the bench, @TeamLou23 earned last night's @Kia Performance of the Game. #NBAVote

Lou came out of the gates hot, scoring 16 points in the first quarter on 6/7 shooting. He even played the role of leader during halftime, going at the team after their awful second quarter.

“He’s so efficient and what people don’t see, is that he let the second unit have it at half time. I stood out and waited for him to be finished. He went a long time and he really rode them. We were a minus-12 on the floor in the first half.”

Williams closed the game just as strong as he opened the game. He scored 15 of LA’s final 29 points, without subbing once in the last 17:19 of the game.

“I knew he could score and all that, but hes been better than advertised, in my opinion. I didn’t know he was as good of a passer as he is. He scores the ball with ease. Obviously tonight is another example, but it never seems like he forces stuff — he’s always in control, which is impressive.”

Blake Griffin continued his return to form after his second game back from injury. Blake posted: 25 points, 6 assists, 7 rebounds, and 4 turnovers. You can tell Griffin is forcing a couple of shots, but he’s learning how to re-adjust back into the game. He’s putting up his regular averages, and will continue to mesh as time goes on.

#Clippers @blakegriffin32 gives an update on how he feels after 2 game back from injury pic.twitter.com/PFSaf96HNo

The Final Clip: This was a game the Clippers could have easily packed up and lost. Instead, Lou Williams ignited a fire within the team that resulted in a gutsy second-half comeback.