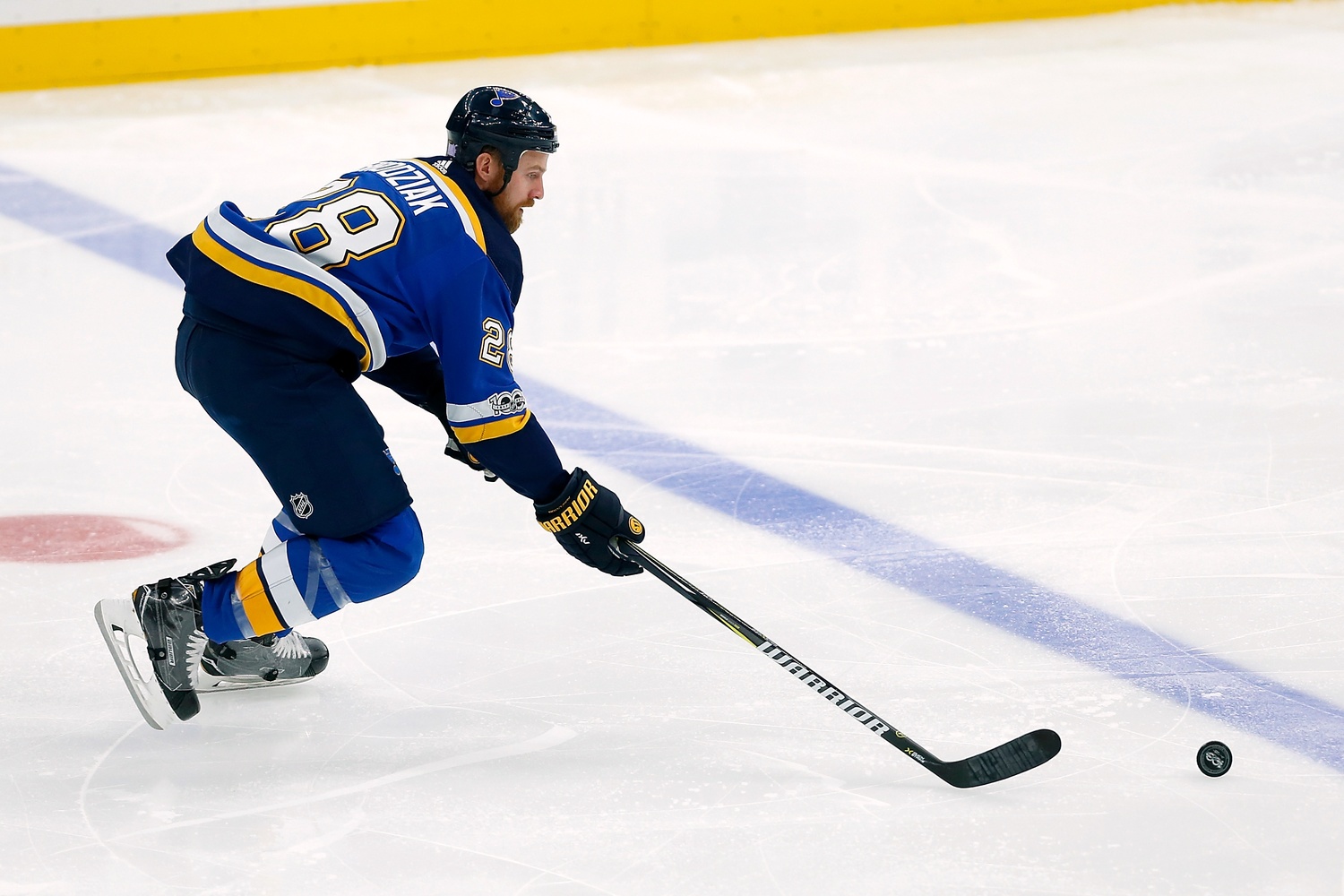 Kyle Brodziak may be the most underrated player on the St. Louis Blues roster. Taking things a step further, he may also be one of the most underrated and overlooked players in the NHL. Such is life as a fouth-line forward. In the case of Brodziak, his impact stretches beyond the usual mucking and grinding associated with a bottom of the roster forward.

It’s time to appreciate Brodziak for all of the things – both big and small – that he brings to the table.

Unlike some of the other players on the roster, Brodziak hasn’t been afraid to shoot the puck. His 52 shots this season already nearly match last season’s total (55). In terms of PDO (a stat that reflects a team’s shooting and save percentage when a given player is on the ice), Brodziak is sitting above the baseline for what’s considered good (100) with a 102.1.

Those offensive totals are pretty remarkable considering that a whopping 70.8% of his starts this season have come in the defensive zone.

Shifting to the more intangible and less fancy items, Brodziak continually puts in hard shifts. He’s relentless pursuing the puck. He puts the puck in good areas of the ice, whether that means clearing it out or getting it in deep behind the other team’s defense. He makes the smart play more often than not. He’s just doing a lot of things well.

More players on the roster need to start competing at the same level as Brodziak.