One Fan(n)'s Opinion by @rich_fann: The Bills are on the Bus 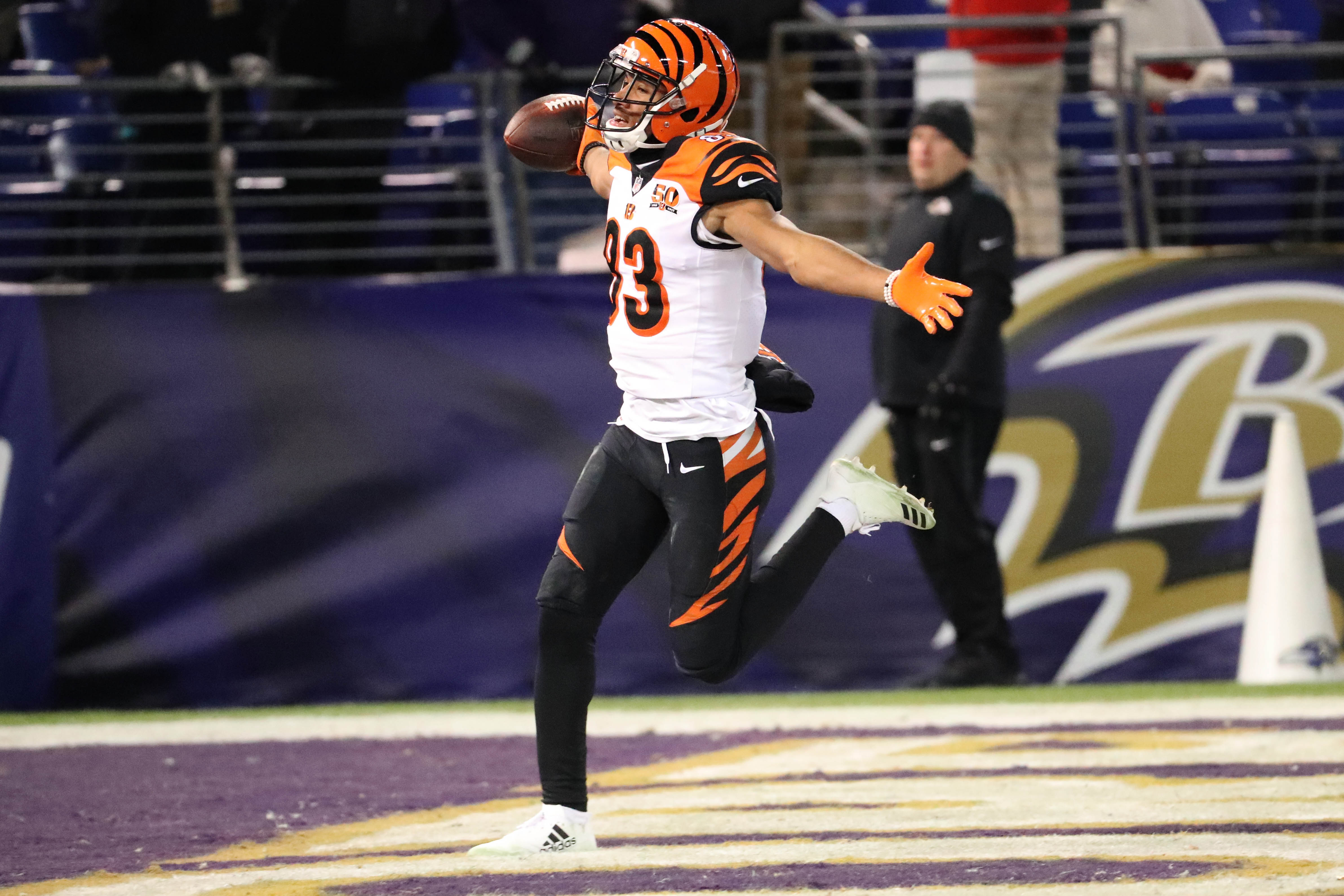 One Fan(n)'s Opinion by @rich_fann: The Bills are on the Bus

The Bills:
Traded away their #1 CB to start the year.
Traded away their Pro-Bowl NT
Benched their QB for a kid who threw 5 INTs in the first half of his first game replacing him.
Somehow still tanked into their first playoffs since 1999.

I didn’t think on New Year’s Day, 2018 I would be writing again at Buffalo Wins, but here we are. After all of the above, and trading away their top receiver, the Buffalo Bills are in the playoffs for the first time in 17 years. Last night was one of the most stressful events I have had no control over – and one of the best in a very long time.

All of the infighting that really killed me this season – the premise that Tyrod Taylor wasn’t good enough, while also removing his weapons and in Los Angeles his actual opportunity to play and prove people wrong – evaporated with the win against the Dolphins and the Bengals’ miraculous 4th-and-12 conversion into a game-winning touchdown. As I watched here in Pittsburgh, racked with nerves and hoping against hope that Andy Dalton would do the deal – when it actually happened, I teared up thinking about a few people I want to share with you all.

First, my dad. As I’ve mentioned, I’ve been a Bills fan on my own: I didn’t inherit the team, as my father wasn’t the biggest sports fan. Truth be told, he spent more time working to keep us fed and warm and didn’t have the time. I thought of my dad because 12 years ago, he bought me a Bills leather varsity jacket I’ve never worn because it was “too Buffalo” even for me. At the time, I was so self conscious of just my Bills visor or my shirts that a full kit situation was beyond the pale, especially considering they were in year 5 of the drought.

[FIVE! If I knew it would go on for another 12 years…I’d still be here, because who am I fooling?]

I’ll be wearing that jacket on Sunday, because of all the things my dad has known about his now-36 year old son, he’s known I love the Bills. I’m going to be a full kit fan on Sunday and be proud of it because this season has been a doozy and when you break the longest drought in North American sports, you strut.

Second, I thought of my friend Matt. Matt is probably by far the most positive Bills fan on the planet. From years 13 until now I’ve had more of a “let’s see what happens first” mentality to each season, trying to be more “half full” than I felt after certain situations – Rex’s destruction of the defense, Trent’s concussion, JP being JP, Robert Royal dropping a WR pass from Evans…y’all know the deal. But – throughout the time I’ve known Matt, his family and was folded into his friend circle (Matches and Comanche are always welcome at the Fann home!) we’d never had a season to celebrate the Bills – it was more or less a yearly endeavor of draft picks, what ifs and debating. Matt was the first person I got to talk to on the phone yesterday and it was so apropos one of the few guys who honestly always Billieved got to see yesterday.

Third, I thought of Joe and the Buffalo Wins staff, past and present – and future. While I’m going to forget people, Mike McKenzie, Mike Migliore, Husaria, Ricardo, Evan, Chris when he isn’t busy with his other blogs, Bleez, Sabres Stats, Tyler, and of course Joe have all fought through their own doubts to try and make this season survivable in terms of content and just talking to each other. Getting to the playoffs, talking to these fine folks and of course, the cowardice of Joe shaking Brandon’s hand made this whole 24 hour period the best.

Seriously – Joe shaking Russ Brandon’s hand is a matter of public record. When you see Joe in the streets, see if he has his hand in one of those hermetically sealed jobs like David Duchovny in Zoolander. 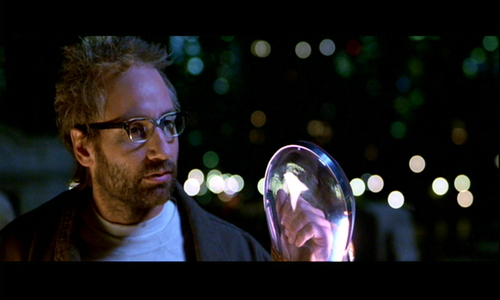 Finally, I thought of my son – a five year old that has never seen the Bills in the playoffs – but at his age will have one of his early memories watching a playoff Bills game (and potentially more!) with his dad, in addition to seeing the Steelers there. A kid who loves Juju Smith-Schuster and Tyrod Taylor gets to see them both in the playoffs. That does my heart glad, and makes me glad I have that connection with him, despite my best efforts to try and get him to avoid the heartbreak.

The folks at the airports, the hugs I received at dinner, the tweets and calls and texts and DMs and the joy I see on my timeline on a near perpetual basis is a great thing. Sean McDermott isn’t a perfect coach, but he’s earned his contract year one with this win. Tyrod Taylor may move on – or stay – but he has earned his place in Bills history. No long will Jim Kelly do his awkward interviews about how he wishes the drought was over – and either support or malign the QB under center at the time. Taylor’s earned the right to be seen with more respect than at times even his coach didn’t show him – but that’s not why I’m happy.

Well it’s a part – but not the whole reason!

I’m happy seeing Kyle Williams, he of the game-winning run at fullback (Fat Backs saved the day yesterday Joe!!!) and crying with his kids in the locker room after the playoffs became a reality thanks the the Bengals. That image is worth the drought, because a man who went in the 5th round of the 2006 NFL draft went 12 years with not one complaint and tore his body asunder to help get that team to the playoffs. He’s the guy that gets there for the Stevie’s or the Fred’s or the Evans’ (I know he made a Super Bowl but shh) and the rest who threw themselves at that drought and it was just too much for them. You’ve had 2 coaches resign and several players retire fighting that thing and Kyle got to be the guy to make it there. So good.

A near 20 year experience sans playoffs had burned folks to the point that “just getting to the playoffs” wasn’t enough when the debates raged on this season. To a point, they’re right. Now that the Bills are in the drought is dead, never to be spoken of with fear, and never (hopefully) to be repeated. But they have an opportunity in Jacksonville to take on Doug Marrone and his Jaguars and shock the world.

For the first time in 17 years, the Bills have one of 6 seats in the AFC on the bus. Let’s see where this ride takes them.

Before I sign off, I do want to point to the tweet I made earlier today regarding Andy Dalton’s charity. Some (myself included) have donated $17 increments to Andy’s foundation as a personal thank you. I thought that his play ending the drought was worth 17 bucks, so I did it.

Go Bills and see you all next Sunday in the Second Season. 0-0 baby!