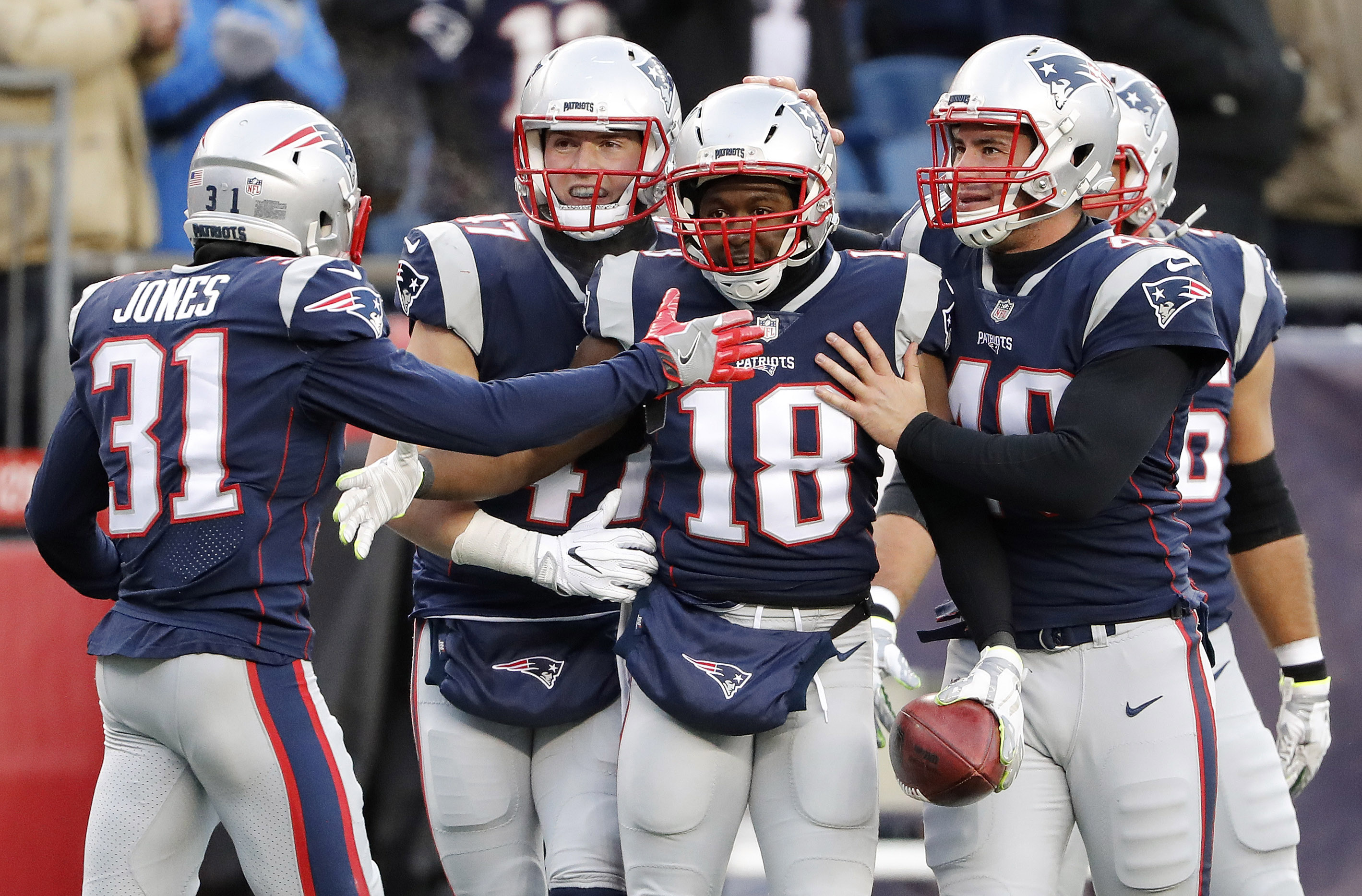 All dates and times are to be announced.

But they can not look far into the feature yet as the Patriots job in the 2017 season is not over. They will prepare to play in a divisional game at Gillette Stadium on January 13th at 8:15 pm. The Patriots will play one of three teams the Bills, Chiefs, or Titans depending on the outcome of this week’s Wild Card weekend games.