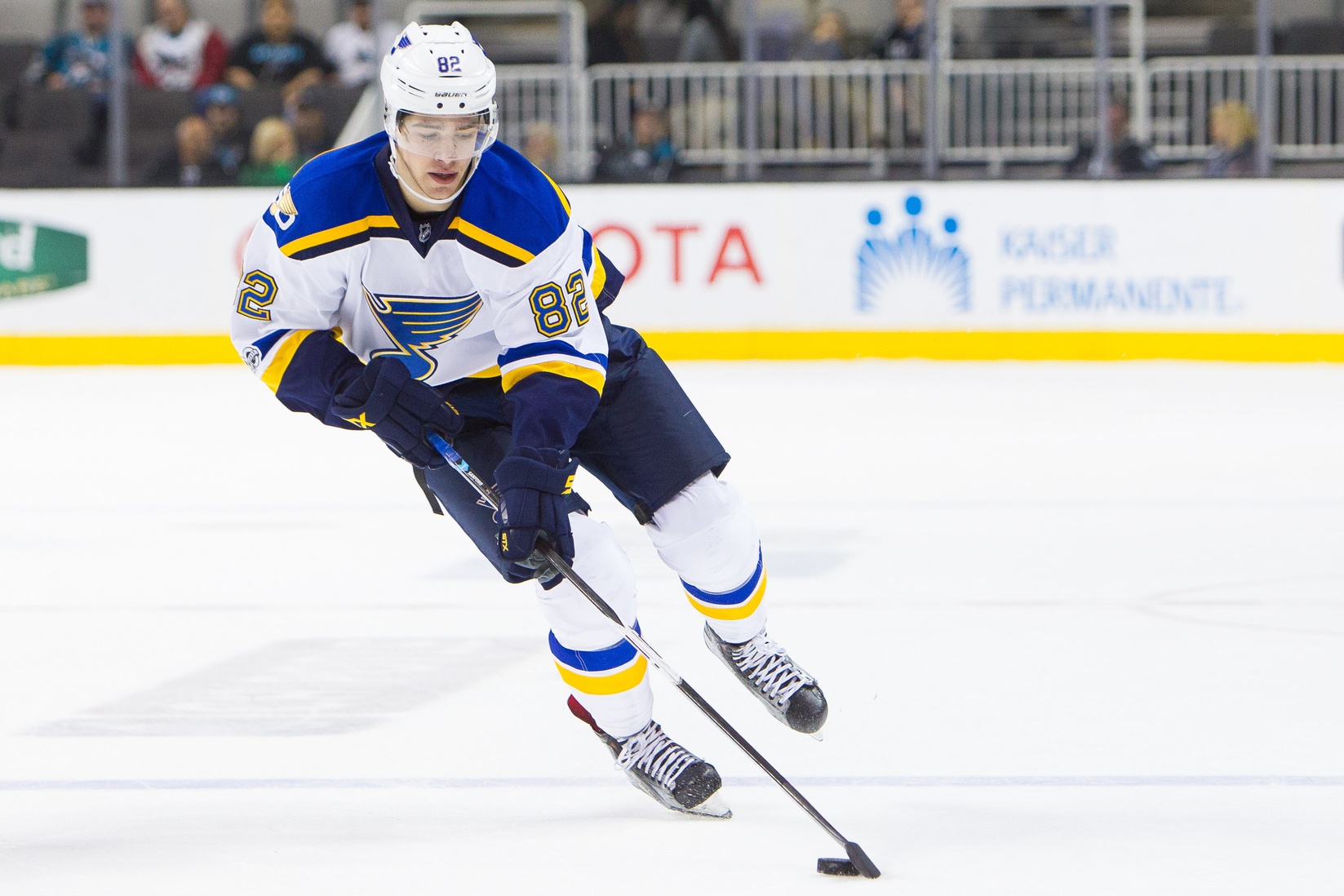 Here’s some good St. Louis Blues news to start your 2018. Zach Sanford, who suffered a dislocated shoulder on the first day of training camp back in September, skated before the Blues’ practice on New Year’s Day.

Sanford’s injury required surgery and he was initially diagnosed with a recovery time of five to six months. The Blues haven’t provided any further updates regarding his timeline, but it’s good that the 23-year-old is at least skating. He’ll have a lot of rust to work through given the severity of his injury.

When he gave the update on Sanford, head coach Mike Yeo mentioned that he’s optimistic Sanford will be able to play with the Blues this season. That’s an encouraging sign.

Sanford is an interesting player for the Blues. Acquired from the Washington Capitals in the Kevin Shattenkirk deal, Sanford scored two goals and added three assists for five total points in 13 games with the Blues last season. He was expected to compete for a bottom-six forward spot on the roster this season, but his injury derailed things almost immediately.

It’s too early to suggest Sanford will be back ahead of schedule. Keep your fingers crossed he’ll be back sooner than later as the Blues could use a bit of help (to say the least) with their offensive depth.