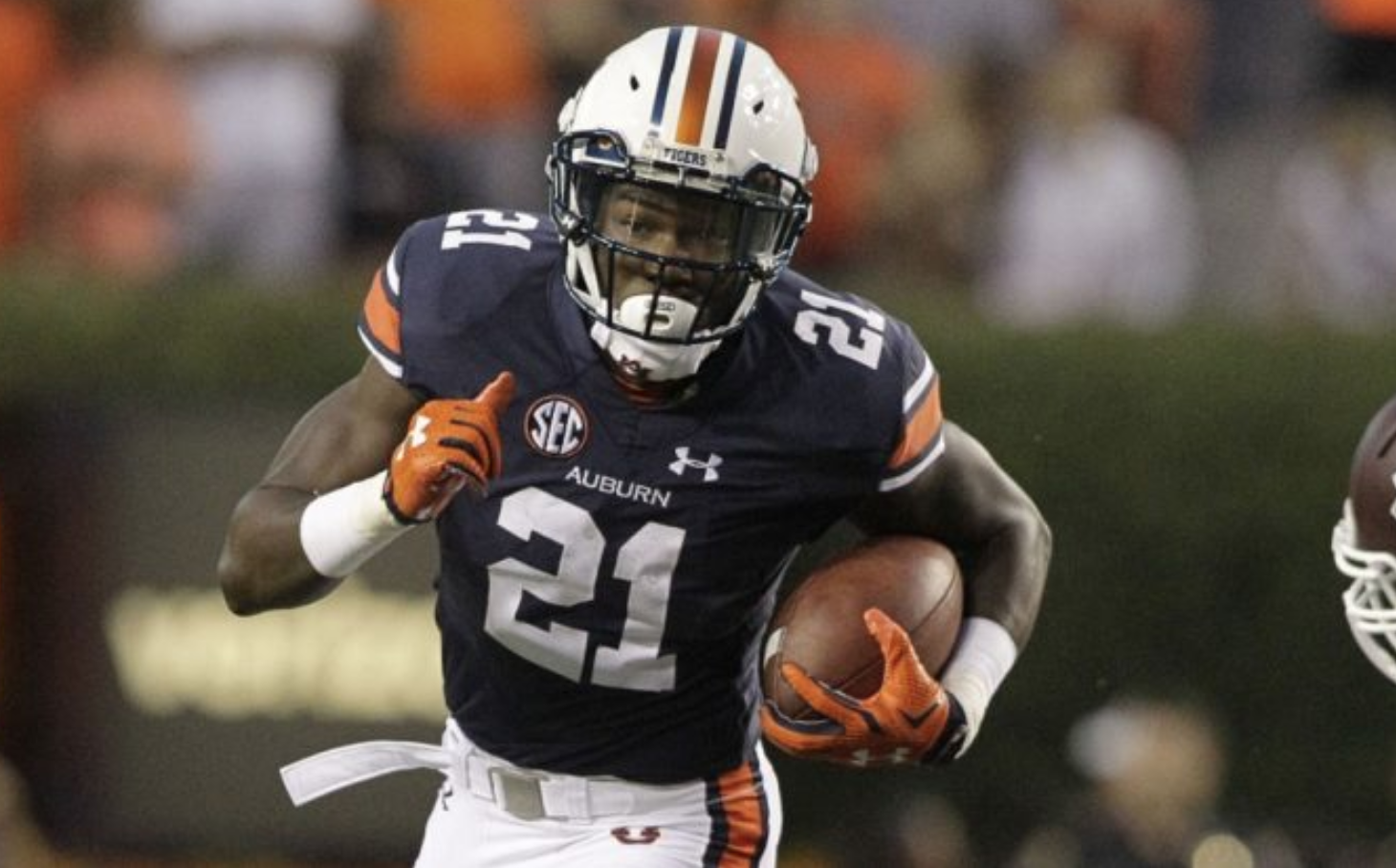 Auburn running back Kerryon Johnson stated that he wasn’t sure about whether or not he would declare for the 2018 NFL Draft after his team lost to UCF in the Peach Bowl, but it apparently didn’t take him long to decide.

Johnson took to Twitter on Tuesday and announced that he plans to declare for the draft in this tweet.

Here’s the caption that Johnson included in the post.

“There aren’t enough words to express how grateful I am of the opportunity Auburn University has given me. This is truly an amazing school with an amazing fan base. With that being said… I have decided to enter the NFL Draft. Thank you all for the endless support that has not always been deserved. I love Auburn and the Auburn Family. War Eagle!”

“Kerryon has made this team better both on and off the field with his character, competitiveness and leadership.”

Johnson carried the ball 285 times for 1,391 yards, and scored 18 touchdowns this season. The fact that he battled injuries during a good chunk of his 2017 campaign makes his numbers even more impressive. He’s currently projected to be a Day 2 pick in the draft, so it will be interesting to see which teams are interested in his services.