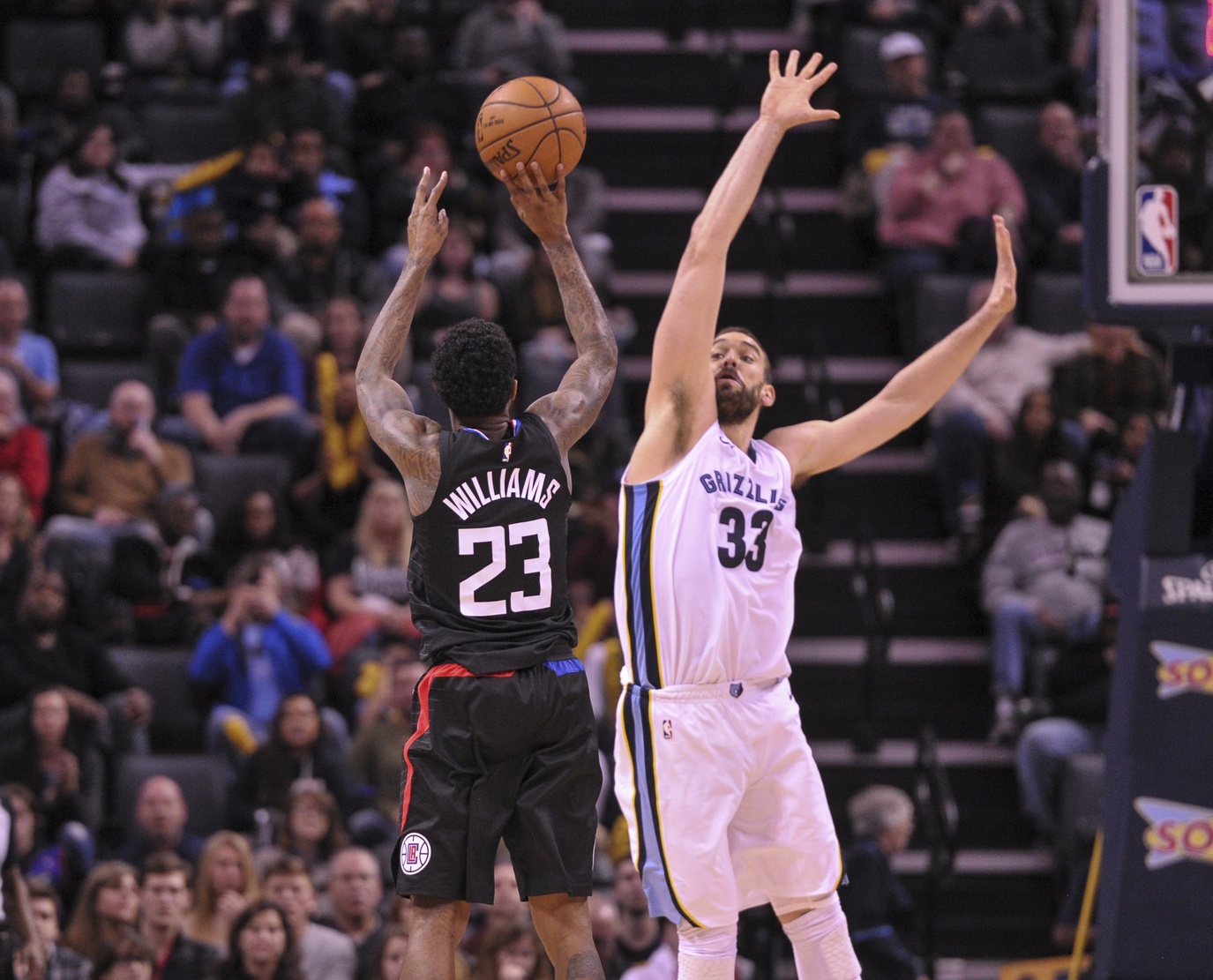 The LA Clippers enter Staples Center tonight hoping to finally get a win on the Grizzlies that have beaten them 2-0. Despite the Grizzlies’ struggles this season, they clearly have the Clippers’ number.

After losing 18 out of their last 20 games, Memphis is finally starting to play better basketball; the Grizzlies have won 3 out of the last 5 games. The Clippers need to pay special attention to Tyreke Evans, because he’s been balling lately. Tyreke is averaging 21.1 PPG, 4.8 RPG, 5.1 APG, on 49/42/80 shooting through November and December.

For one reason or another, Memphis tends to play their best offensive basketball against the Clippers. The Grizzlies are the 2nd worst offensive team in the league (98.7 PPG), but somehow they’ve gotten both of their season highs against the Clippers. Typically I would say LAC needs to attack the basket & rebound the ball to beat Memphis. However, things need to change this time.

The Grizzlies average 98 points a game, but they’ve somehow scored 113 & 115 points in two games against the Clippers.

Memphis isn’t a high percentage team from three, they’re only 35% (9.6/27.1). Despite that, they’ve shot 41% (13/31) from deep in both games against the Clippers. Los Angeles needs to do a much better job at closing out on the three point line against Memphis.

Prediction: If Memphis is held to their averages in second-chance points & three pointers, the Clippers will win the game.