Could Chuck Pagano return to Baltimore as Ravens defensive coordinator? 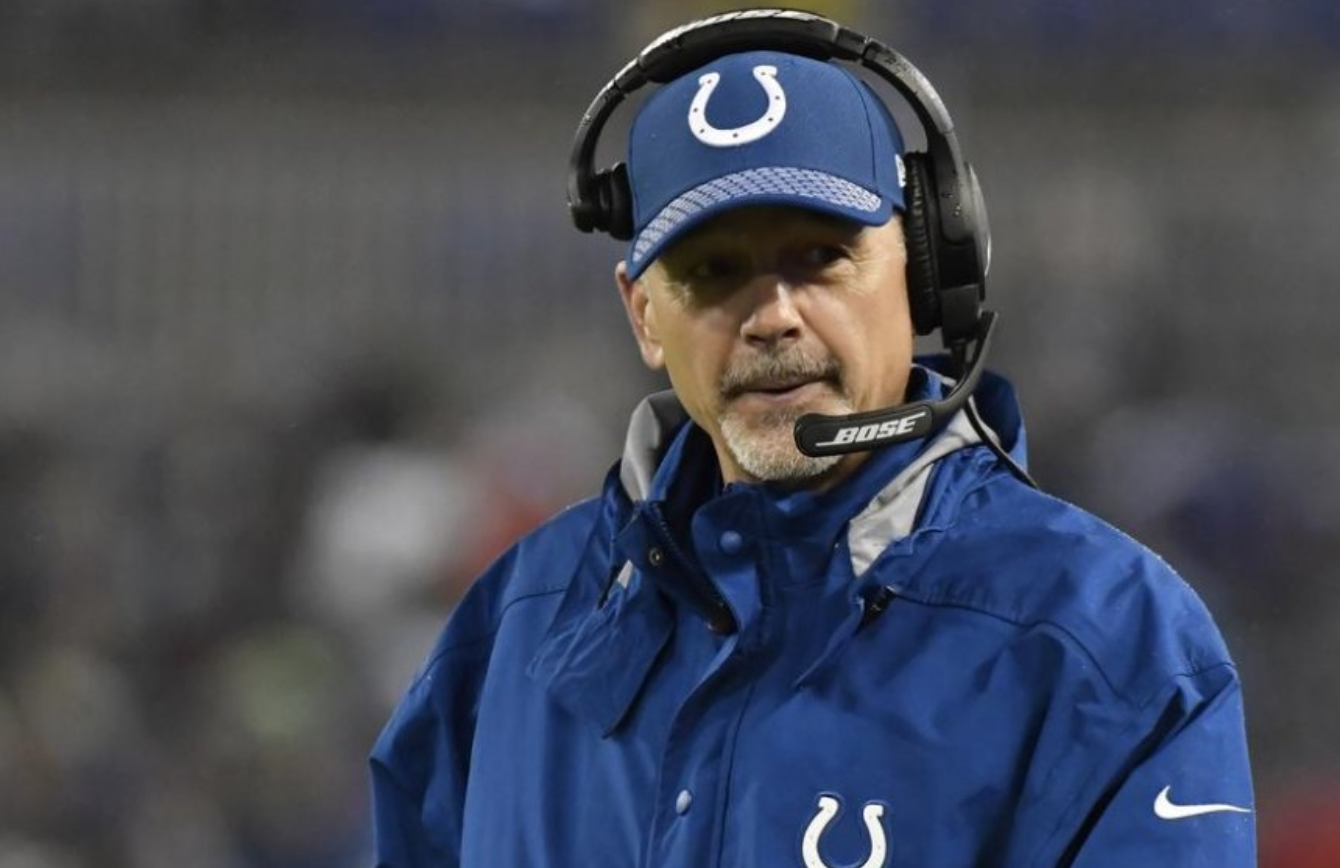 Could Chuck Pagano return to Baltimore as Ravens defensive coordinator?

Former Colts head coach Chuck Pagano failed to achieve sustainable success in Indianapolis during his six seasons with the team, but he could be returning to the place where he once thrived.

Pagano, a member of the Ravens’ organization from 2008-2011, appears to be drawing interest from his former employer. He was the team’s secondary coach for his first three years in Baltimore, and served as the defensive coordinator in 2011, when the team came up just short in attempting to defeat the Patriots in the AFC Championship game. Had one or two plays gone the Ravens’ way, they may have ended up playing in Super Bowl XLVI, but it wasn’t to be.

Now that Pagano has been relieved of his head coaching duties, the Ravens apparently want to reunite him with head coach John Harbaugh. A report from Jeff Zrebiec of the Baltimore Sun states that he’s a leading candidate to fill the defensive coordinator vacancy left by Dean Pees’ decision to retire.

The Ravens have spoken to former Indianapolis Colts head coach Chuck Pagano, trying to lure him back to Baltimore to be the defensive coordinator, per colleague @MikePrestonSun. Ravens have other options, but he appears to be their focus at this point.

It will be interesting to see if Pagano is interested, as he may elect to take a year or two off from coaching altogether. Still, it is a great opportunity for him, as he would be returning to work alongside a coaching staff he’s familiar with, and wouldn’t have to make any major adjustments as far as defensive scheme goes. The Ravens boast a top-5 defense, and the possibility of returning to coach them could be too attractive for Pagano to pass up.