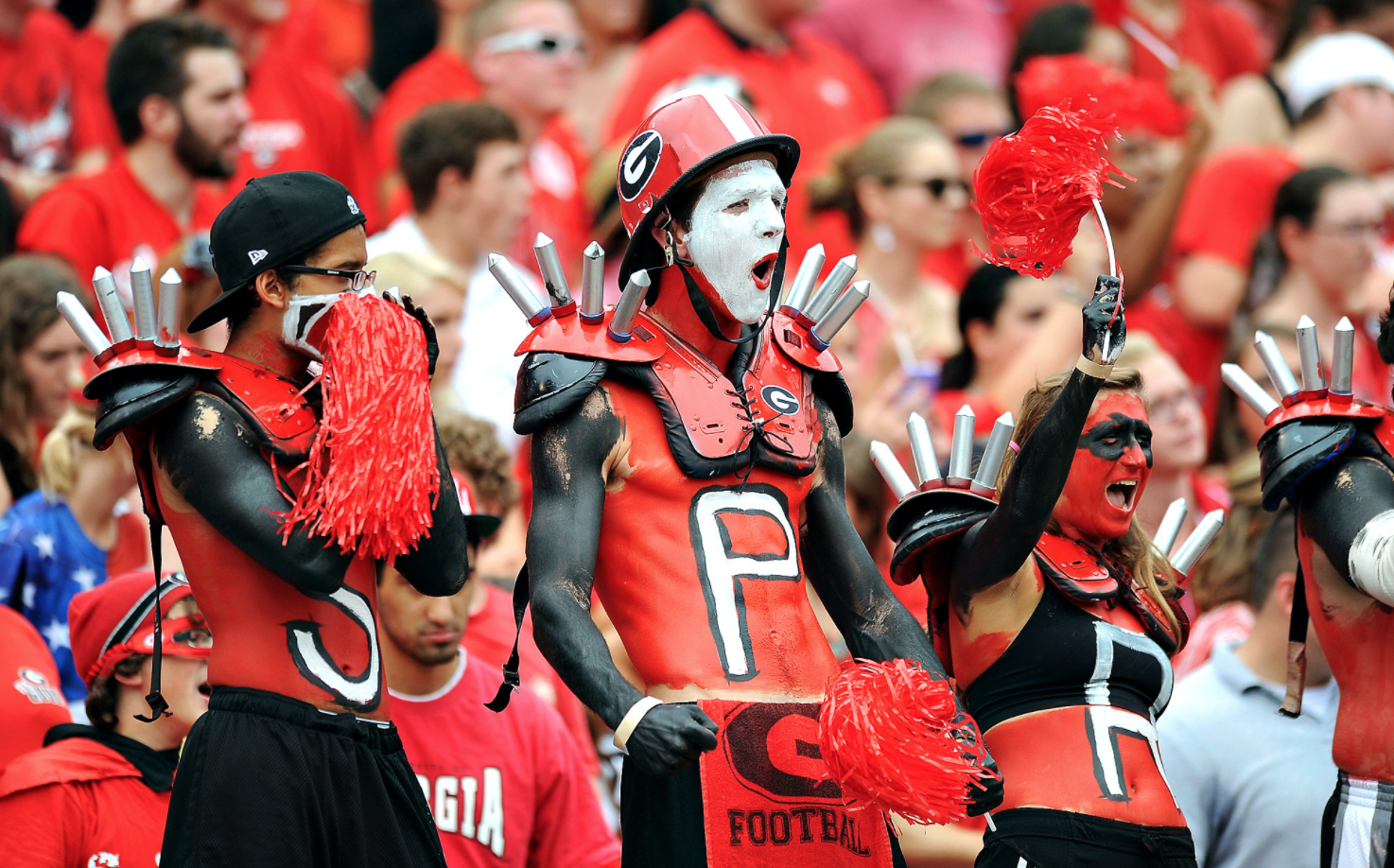 The Georgia Bulldogs punched their ticket to the national championship game in thrilling fashion on Monday, with a 54-48 double-overtime win over the Oklahoma Sooners in the Rose Bowl.

Georgia head coach Kirby Smart will now square off against his former mentor, Alabama head coach Nick Saban, in next Monday’s national title game, but will have the benefit of playing in Atlanta.

Given the extremely short travel distance for the big game at Mercedes-Benz Stadium, Bulldogs fans apparently flocked to the Internet to buy tickets after their team emerged victorious in the Rose Bowl. StubHub, for instance, was flooded with activity — so much so that the popular ticket website actually crashed after the game ended.

Tickets for the national championship game weren’t necessarily cheap, either. In fact, the cheapest ones started at over $2,000 apiece.

It’s safe to assume that the Bulldogs — who are set to play in their first national title game since 1980 — will have a strong presence at next Monday’s game.