Letter to the Drought: Goodbye... and Good Riddance by @kobel_nick 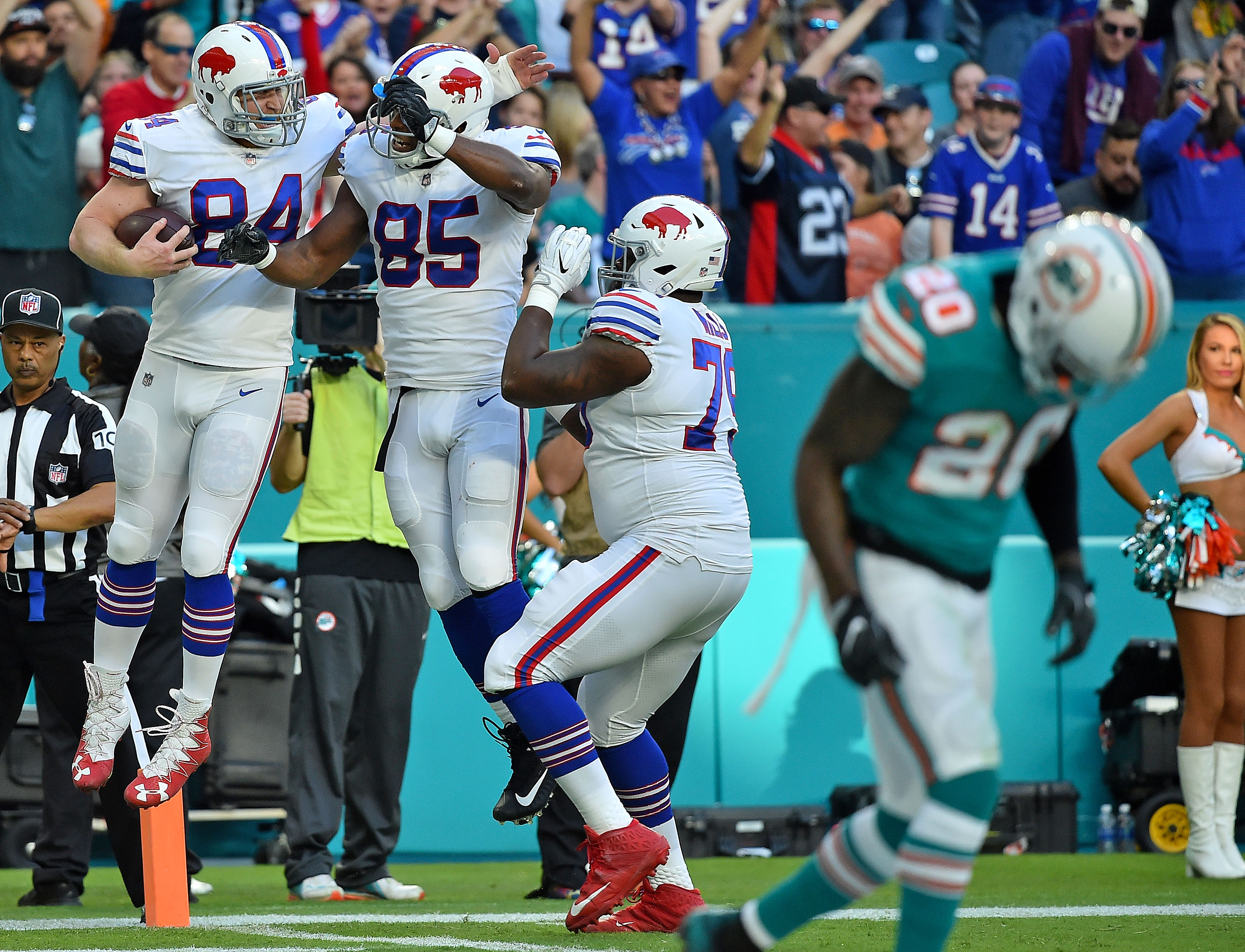 Letter to the Drought: Goodbye... and Good Riddance by @kobel_nick

I was born in 1996 in Buffalo at Sisters of Charity Hospital, and grew up in a small town about 45 minutes outside of Buffalo. The first Buffalo Bills game I remember watching was the dreaded 2004 loss to the Steelers with Drew Bledsoe under center. Most people being introduced to a sport like this probably wouldn’t end up following a team like that, but I was hooked. I then watched religiously season after season with the narrative always being “the same old Bills” and “there’s always next year”. Well, that year is now, Bills fans.

On December 31st, 2017 the Buffalo Bills clinched their first playoff berth in 17 years with a win over the Miami Dolphins. They also had a little help from the Cincinnati Bengals with their win over the Baltimore Ravens in dramatic fashion with a last minute 4th down touchdown pass from Andy Dalton. With this set of victories, the Bills are set to play in Jacksonville to play the Jaguars at 1pm Sunday, January 7th.

An unimaginable amount of Bills fans were sitting around their televisions on New Years Eve, all desperately putting their faith in Andy Dalton– which honestly, Bengals fans don’t even like to do. We all watched together as the cloud was lifted from the city of Buffalo, and together we all celebrate our own individual victories with this.

Here’s to all the kids like me who get to experience this atmosphere for the first time, finally getting to move on from all the stories we have heard of the success before the drought, and getting to make our own.

Here’s to the life-long Bills fans that made it through four straight Super Bowl loses and then endured 17 straight seasons of not even having a chance of returning to that glorious game.

Here’s to all the players who have played on this team the past 17 seasons who constantly made it their mission to end this drought, not just for themselves, but for Bills fans everywhere.

Lastly, here’s to all the Bills fans we lost during the drought. The ones that held out hope that each year passing was the year that it would end it all, that didn’t get the chance to witness that incredible day the fight was finally over.

Here’s to you, Bills fans.