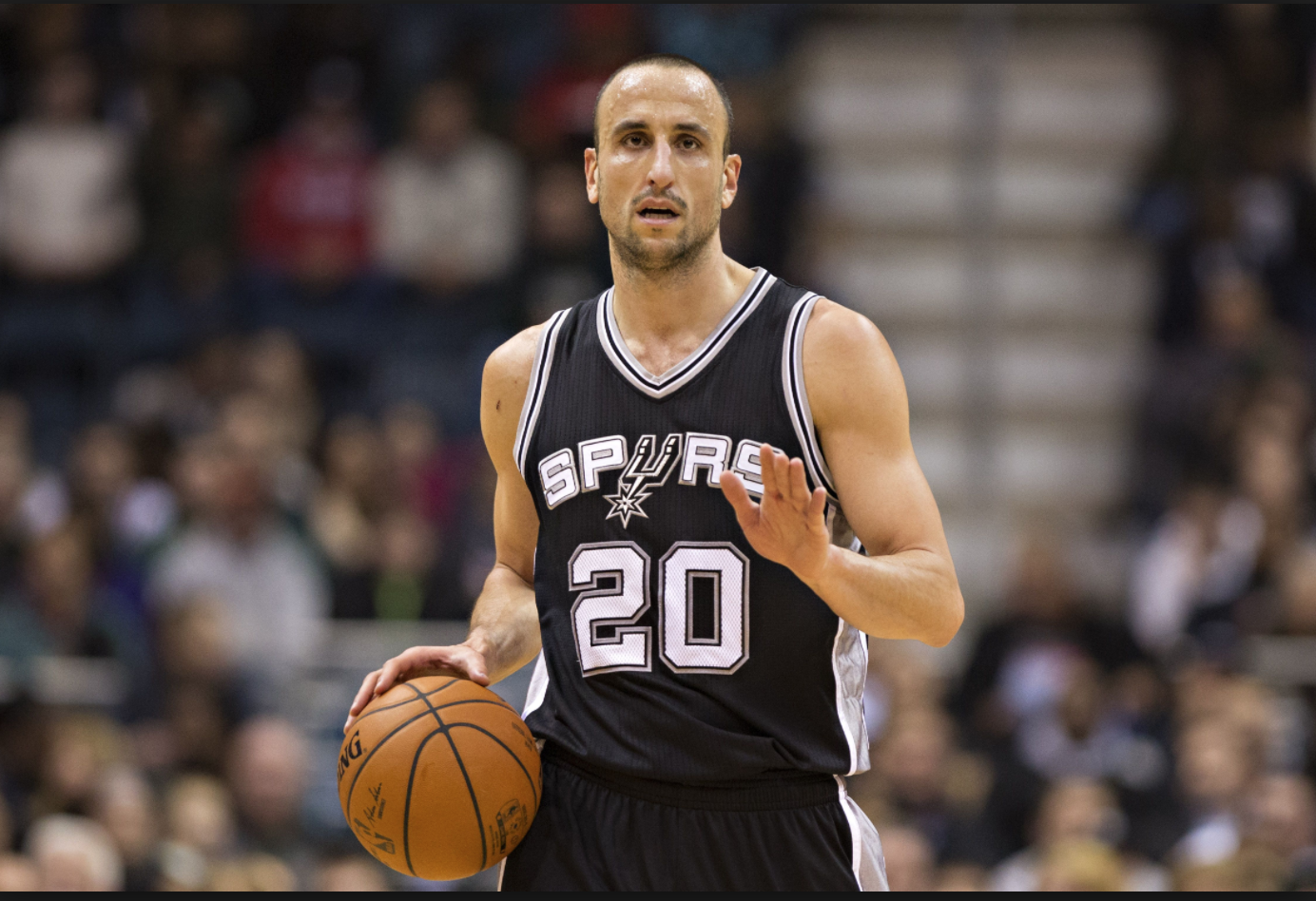 Spurs veteran guard Manu Ginobili has played in the league for so long that even his mistakes turn into successful endeavors, apparently.

The 15-year-veteran was involved in a funny sequence of events during Tuesday night’s game, when a pass intended for LaMarcus Aldridge sailed over the big man’s head — right into the basket.

Ginobili appeared to be aware that his shot went through the hoop and counted as a three-pointer, but other players were not. Knicks guard Michael Beasley likely believed it went through the net, as he grabbed the ball and dribbled down the court as if he had hauled in a rebound, rather than inbounding it. Ginobili was seen waving his hands back on defense, as he apparently knew the “shot” counted.

Even the officials appeared to be confused, as two of them ran down the court without blowing their whistles — apparently believing the shot went through the net, not the basket.

Even the refs couldn't believe this Manu pass went in the hoop 😂 pic.twitter.com/YGM1sSCeUL

The play was eventually blown dead, with Ginobili’s shot being ruled good by officials, and the Knicks inbounded the ball.

Still, it was a funny sequence of events, and Ginobili might even recall that unintended three-pointer in the future, at least to draw some laughs at the dinner table.