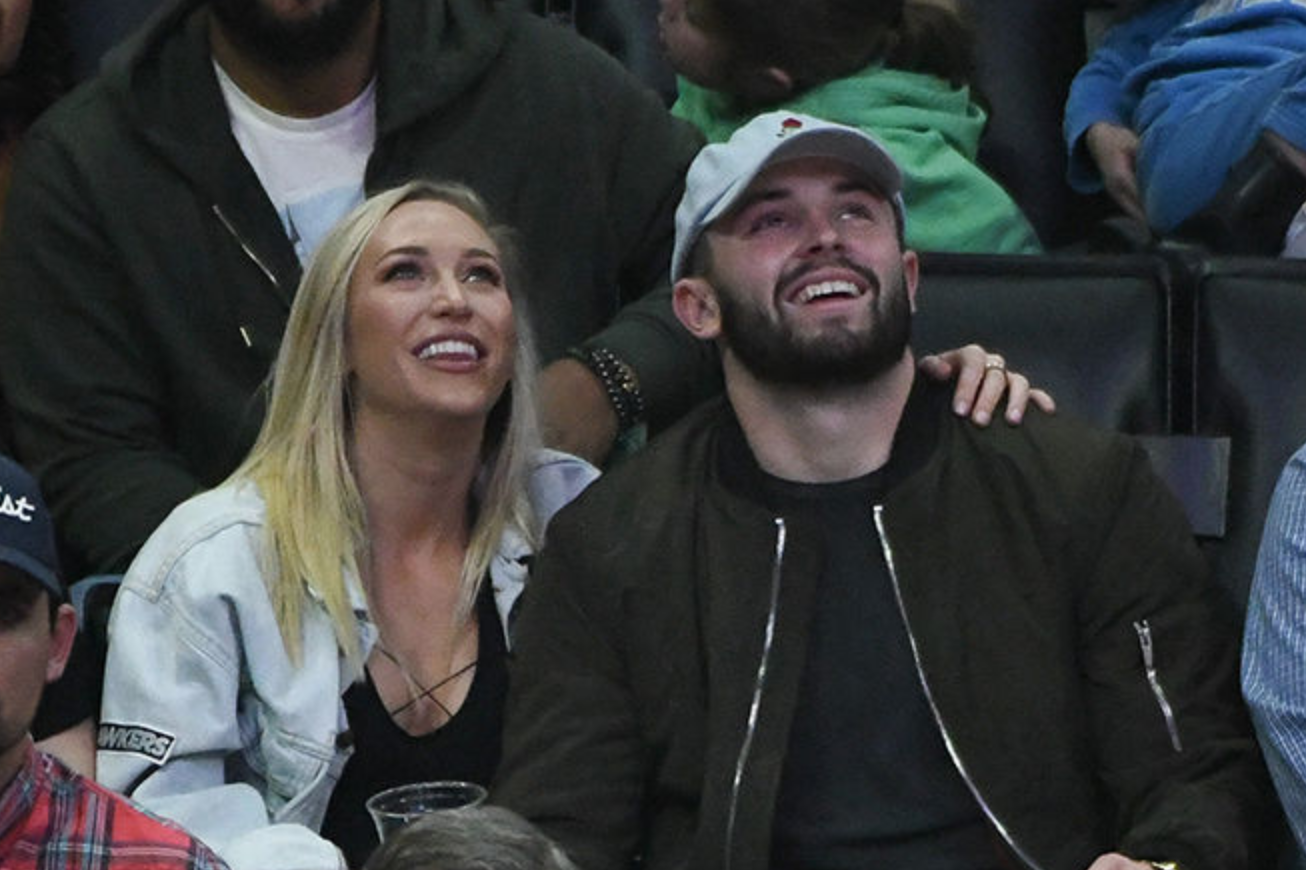 Oklahoma quarterback Baker Mayfield remained in the Los Angeles area after his team lost to Georgia in the Rose Bowl on Monday, and he apparently blew off some steam at Staples Center the following day.

Mayfield and his girlfriend hit up the Clippers-Grizzlies game, and were seen sitting courtside for Tuesday’s event. The Oklahoma quarterback apparently brought his drinking shoes with him, as he was seen pounding beers during the game, according to TMZ Sports.

Mayfield was arrested roughly a year ago for public intoxication, and he might want to be a bit more reserved in the months leading up to the draft. He’s a first-round talent, but his attitude and off-the-field activities will likely work against him.