Derrick Henry calls himself out for being 'soft' against Jaguars 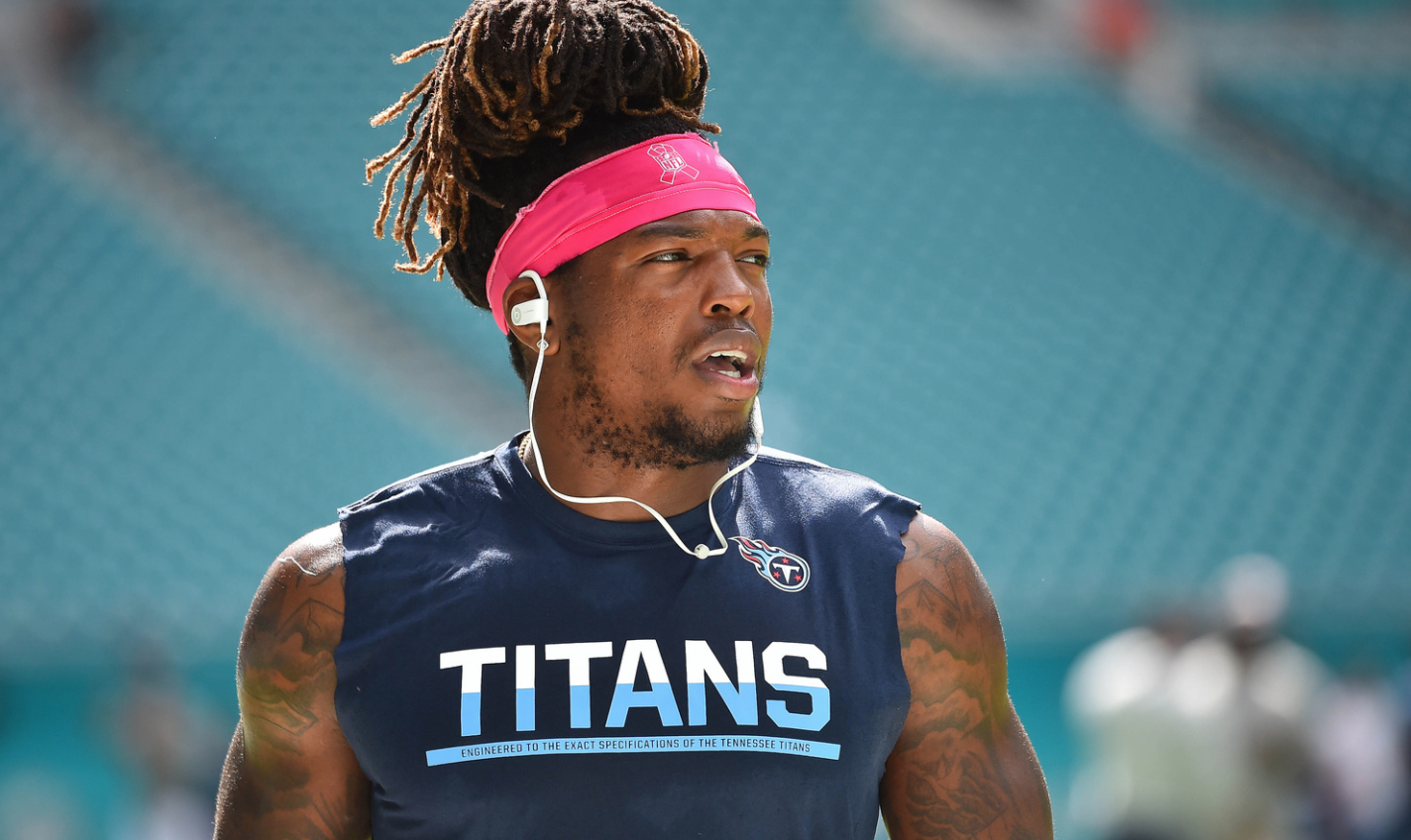 Derrick Henry calls himself out for being 'soft' against Jaguars

Titans running back Derrick Henry was finally given the opportunity to be the workhorse in the team’s backfield in their Week 17 game against the Jaguars, as DeMarco Murray was sidelined with a knee injury.

Henry was only able to muster 51 yards on 28 carries in the game, and he was not happy about his performance. The second-year running back called himself out on Wednesday for his running style in the game — calling himself “soft” in the process.

“I didn’t feel like a workhorse back,” Henry said, according to Terry McCormick of titaninsider.com. “I kind of felt soft. I’m not happy about that game at all. It hasn’t left my mind since the clock hit 0:00. That’s why I’m working hard this week, trying to get better than I was last week and looking forward to this game on Saturday. I just feel like I didn’t run like myself. I wasn’t really happy. I could say other words, but I wasn’t happy with myself.”

It’s important to note that while the Jaguars field one of the top two defenses in the league, at least in terms of total defense (No. 2 in NFL, at 286.1 yards/game) and scoring defense (No. 2 in NFL, at 16.8 points/game), they’ve struggled against the run this season. Jacksonville ranks 21st in the league in rushing yards allowed (116.2 yards/game), and it was expected that Henry would be able to run on them, especially in what was essentially an audition to be the team’s lead back in the future.

Henry did manage to take a screen pass 66 yards to the house for a touchdown in the second quarter of the game. The elusive running back has continued to show that he has great hands and the vision to identify where the running lanes open up, so he can burst through them.

Murray didn’t practice on Wednesday, as he recovers from a knee injury, so Henry may be given another opportunity to shine as the team’s featured back in Saturday’s wild-card game against the Chiefs. Kansas City has been gashed by the run all season, as the team ranks 25th in the league (118.1 yards/game), so Henry could get the chance to redeem himself.