How Close Is Trey Burke To An NBA Call-Up? 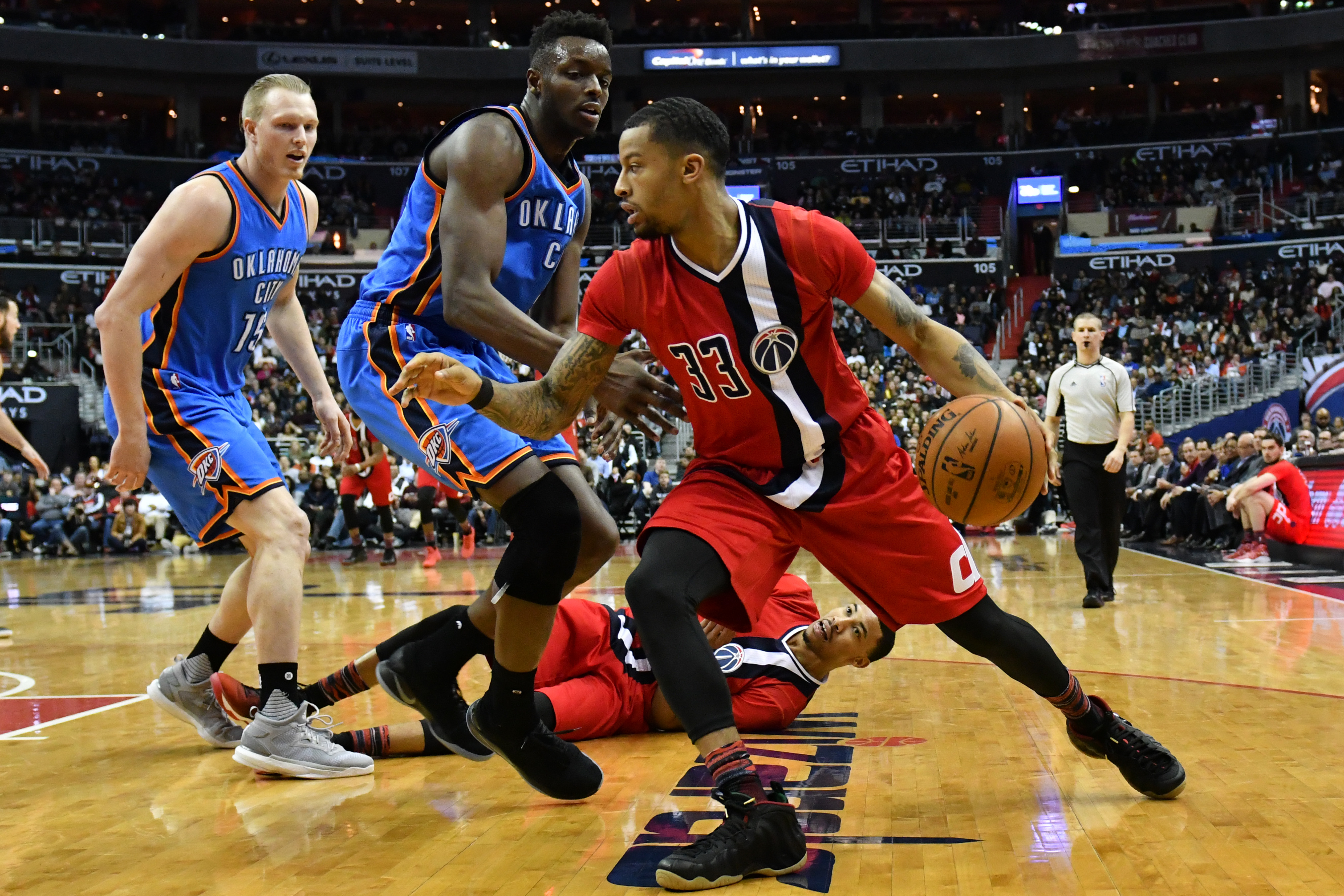 How Close Is Trey Burke To An NBA Call-Up?

After spending the past four seasons in the NBA, Trey Burke is a player on a mission. He had several options heading into the season, which included the Oklahoma City Thunder, Houston Rockets and a few other teams. Now two months into the 2017-18 NBA G League season, the former Michigan Wolverine continues to make his case for a potential call-up.

Since arriving in Westchester, Burke has continued to showcase his willingness to score and ability to be a solid penetrating guard. He can get to the rim at will and finish in traffic. Burke has ultimate confidence with his shot, which is something that he has shown previously. He is shooting 43% on threes this season, while making more than two (2.6) per contest.

In his second game with Westchester, he set the franchise record in points in a game by totaling 43 points against the Delaware 87ers. In the past nine games, Burke has recorded six 30-plus performances.

He continues to be a playmaker for the Dub Knicks, which has been evident through the first half of the season. With a player who can finish well at the rim, the 6’1″ guard can draw the defense in then kick it out Nigel Hayes, who is one of the top three-point shooters in the league, or to Luke Kornet, who is one of the top shooting bigs. He can also create for his team and put the Dub Knicks in good situations to score.

Burke, an NBA veteran of four seasons, provides this group with leadership. With a young team that consists of six rookies, Burke has taken on an important role.

According to the New York Daily News, some in the New York Knicks’ organization are keen on calling him up, but they’d need to free up a roster spot first.

The next two weeks will be crucial for the Westchester guard, if he isn’t called up beforehand. More opportunities are set to come. Jan. 5 is the first day 10-day contracts be signed. The following week, the Dub Knicks will head north for the annual G League Showcase event, where teams and executives will be in attendance to scout players who could possible earn an opportunity in The Association.