J.D. Martinez and the Boston Red Sox Both Need Each Other 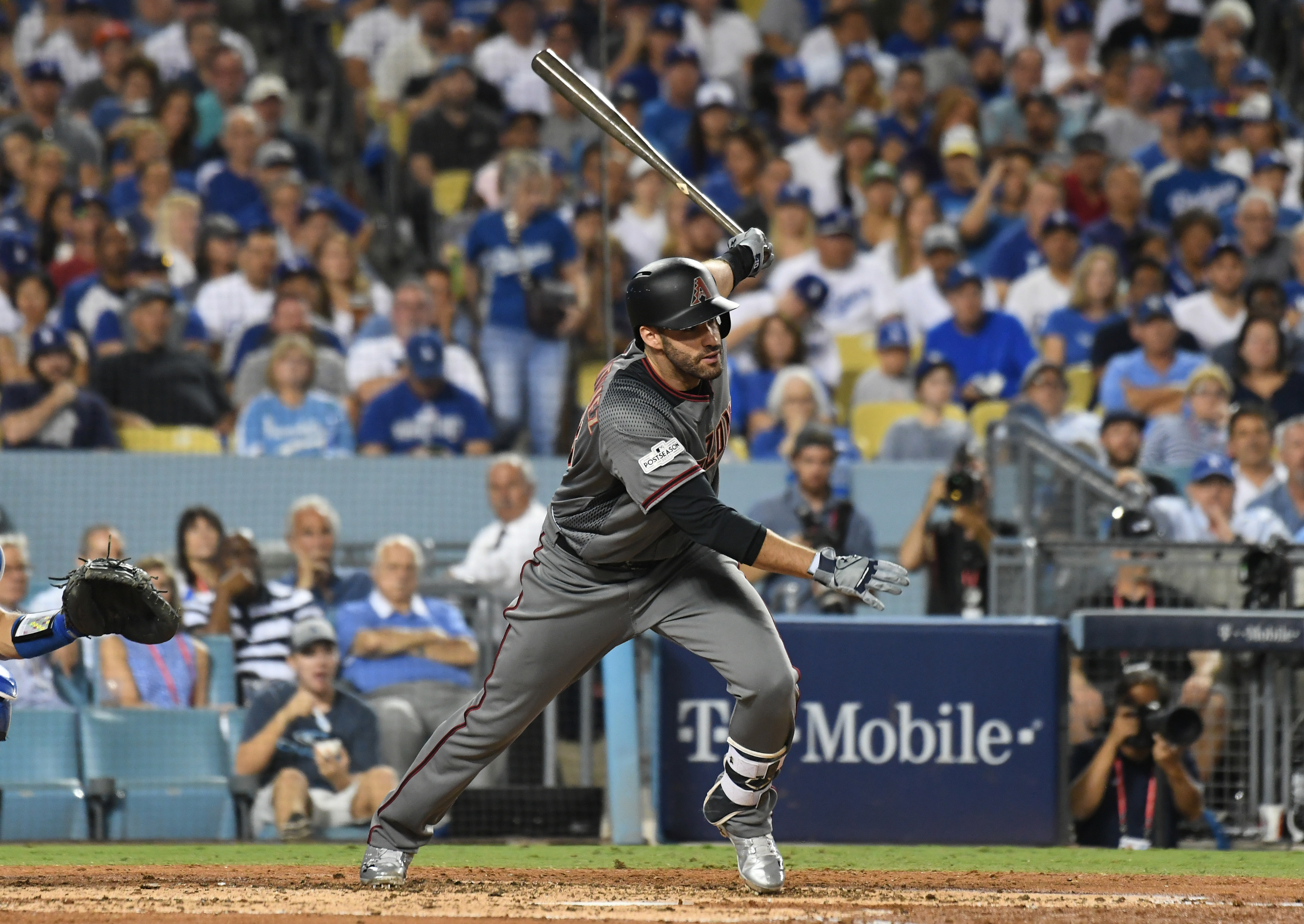 J.D. Martinez and the Boston Red Sox Both Need Each Other

MLB’s free agent market has been rather slow-moving so far this winter — especially at the top of the class — but it’s pretty much business as usual for any Scott Boras clients.

Having big names still in need of a contract for the upcoming season is standard practice for the mega agent as he tries to find the best possible deal. Even if there doesn’t seem to be all that much interest.

One of those players waiting for Boras to work his magic is outfielder J.D. Martinez. He’s easily the most attractive power bat on the market, but the slugger will cost plenty (in both years and dollars) as he prepares for his age-30 campaign. According to Bob Nightengale of USA Today, Martinez has a five-year offer on the table from the only team that’s been seriously linked to him all winter: the Boston Red Sox.

The stand-off has been happening since the start of free agency two months ago, and it just needs to end already. Based off what Martinez provides, his current market and asking price, the only logical fit is Boston. And Boston desperately could use his bat.

Upon his 2014 breakout season with the Detroit Tigers, Martinez has established himself as a solid source of power. Between that 2014 performance and 2016, Martinez owned a 148 wRC+ with a .274 ISO that was powered by 128 home runs and 124 doubles in 2,143 plate appearances.

As impressive as his offense had been during this time, the right-handed hitter took things up a notch in 2017. Despite not even getting on the field until May 12th, he ranked third in homers (45), first in ISO (.387), first in slugging percentage (.690) and placed within the top 20 in RBI (104) among hitters with at least 450 plate appearances last year (he stepped to the plate 489 times).

While the overall numbers grab your attention, it’s what he did after getting traded to the Arizona Diamondbacks that truly jumps off the page. All he needed was 62 games (257 plate appearances) to post a 172 wRC+, .714 slugging percentage, .440 ISO and 29 home runs.

It’s not like he lucked his way into this production, either — there have only been 12 instances (via nine different players) in which a player has amassed 450-plus plate appearances while posting at least a 40.0% fly-ball rate and 45.0% hard-hit rate since 2002 (those numbers for Martinez were 43.2% and 49.0%, respectively).

The Obvious Need in Boston

If we had to choose just one thing missing from the 2017 Red Sox, it’d be easy to point out that their lineup lacked the typical punch we’re used to seeing. We proclaimed their New Year’s resolution should be to hit more homers in 2018, and they can seemingly only go up from where they’re currently at.

Without David Ortiz as the anchor, Boston hit an AL-worst 168 homers and .149 ISO. With their position players posting 17.8 fWAR that put them right in the middle of the pack, to go along with a top-three pitching staff in the Junior Circuit (23.9 fWAR), this lack of power appeared to be what prevented them from making a deep run into October.

Upon looking at baseball’s top 50 free agents heading into the winter (per MLB Trade Rumors), there was a clear divide between Martinez and the other hitters. The Red Sox were rumored to be interested in Eric Hosmer prior to re-signing Mitch Moreland, but even if that didn’t happen, Hosmer isn’t that legitimate middle-of-the-order bruiser they need.

At least, he’s not when compared side by side with Martinez.

This just makes too much sense, doesn’t it? We’ve basically been waiting for this to happen all winter. Dave Dombrowski was Detroit’s general manager when Martinez stormed onto everyone’s radar, so there’s a certain level of familiarity and comfort here, too. Boston is in desperate need of a power hitter and has the financial wherewithal to pay approximately market value for his services.

It’s safe to assume that this reported five-year offer won’t be approaching his initial $210 million asking price at the outset of the offseason, but it’s not like there will likely be much of a discount with regard to average annual value. And based off the length of this apparent offer, the Red Sox know what’s going on.

A lucrative long-term investment is needed to make this happen, but with a lack of legitimate interest elsewhere — at least from what we know — they’re not going to bid against themselves and commit to being linked to Martinez beyond his age-35 season.

Seriously, this just makes too much sense. It’ll be a huge shock if Martinez doesn’t land in Boston, which would then cause Dombrowski to do some late-winter scrambling that he probably would prefer to not do. So let’s just sit back and wait for this deal to finally happen, because I’ll believe these two sides aren’t a match when I actually see it.