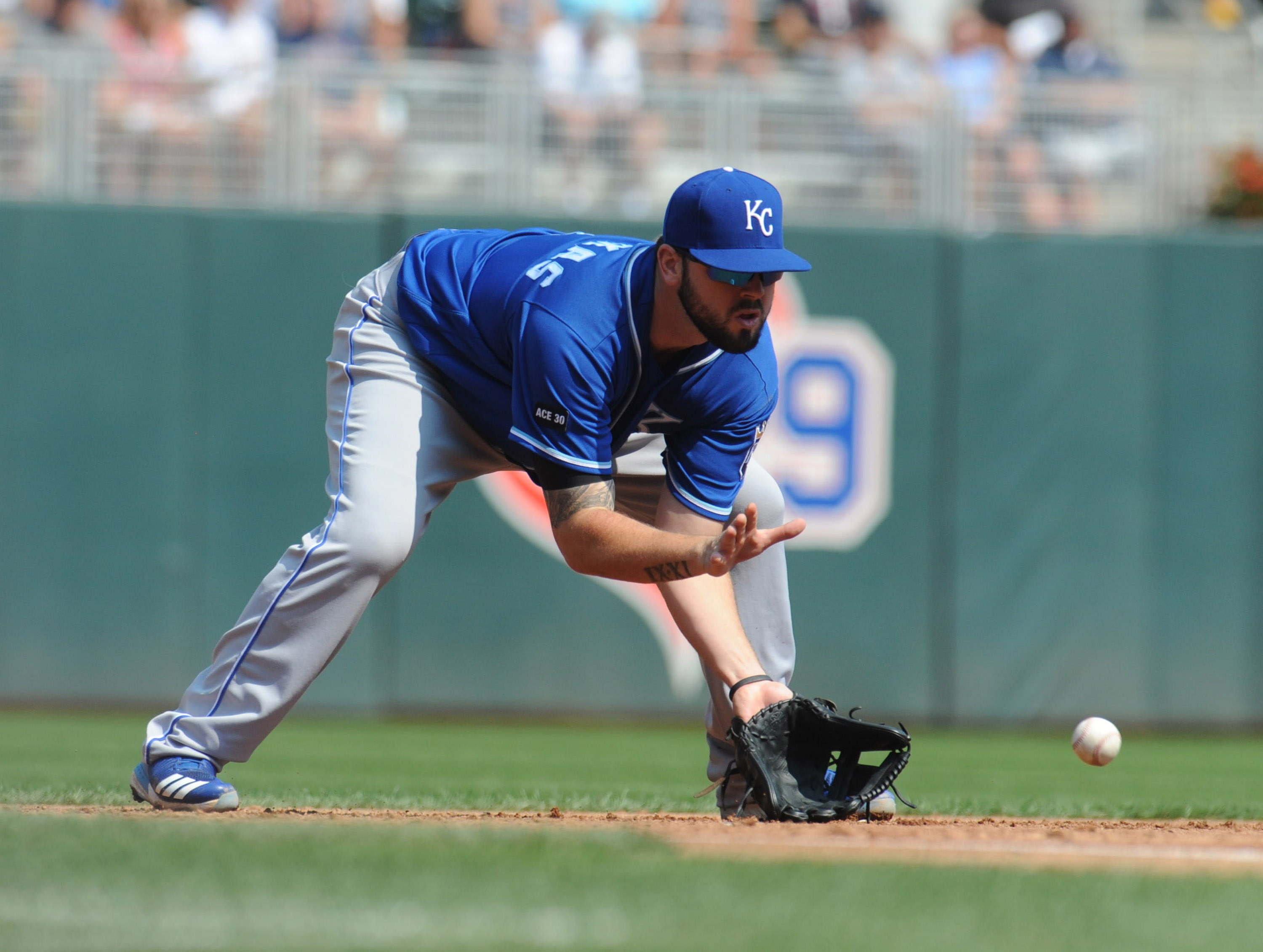 For whatever reason, baseball’s Hot Stove season hasn’t even been lukewarm this winter. Initial theories were that the availability of Giancarlo Stanton and Shohei Otani would slow down the proceedings, but both players found new homes almost a month ago. The Winter Meetings didn’t do much for anyone outside of relievers, with the top position player to move being Carlos Santana, who signed a three year deal worth $60 million with the Philadelphia Phillies. None of the top starting pitchers have signed while a litany of top position players remain available. With less than six weeks until the start of spring training, most of these players may need to start lowering their expectations to find jobs ahead of next season.

The Mets need to take advantage of this weak market by trying to land a few quality players to fill their multitude of holes. While General Manager Sandy Alderson has made it clear that he doesn’t want to hand out long term contracts, some of these top players may be willing to take shorter deals to try their luck again in the following winter. One type of deal that could become popular is a three year deal with an opt out after the first season, or a four year deal with an opt out after two, which is similar to the contract Yoenis Cespedes signed with the Mets after the 2015 season. Cespedes parlayed his opt out into a four year deal worth $110 million dollars last winter, a formula many of this current crop could look to follow.

The Mets should try and offer several of these players four year deals with opt outs after two seasons, which could be appealing to players like Moustakas. The 2018 free agent class is historically deep, so players who are struggling to find jobs now would be wise to avoid re-entering free agency a year from now. A two year opt out would put these players into the much weaker 2019 free agent class, giving them the chance to build upon two years of solid production and secure better deals. The four year guarantee would also offer them security in case things go wrong, which makes sense for both sides.

Alderson entered the offseason looking for bullpen help, a starting second baseman, and an outfielder who can play first base. The Mets have addressed exactly one of those needs, and that was only partially by signing reliever Anthony Swarzak to a two year deal. Second base could be addressed by signing former Met Neil Walker or by signing a third baseman, like Moustakas or Todd Frazier, while shifting Asdrubal Cabrera over to second base. The Mets could also consider signing Lorenzo Cain to play center field full time, allowing them to use Juan Lagares as trade bait to improve their roster elsewhere and offload his salary.

There are plenty of options for the Mets to improve the team, but the big question is how far Fred Wilpon is willing to reach into his wallet. The Mets have made no secret of the fact that they want to cut payroll from last year’s high of $155 million, but Alderson reportedly has the ability to pitch any idea he wants to ownership for approval. If Alderson can find a deal to his liking for a quality player that will only cost a couple of years at a decent salary, ownership needs to let him pull the trigger. Time will tell if that will happen.