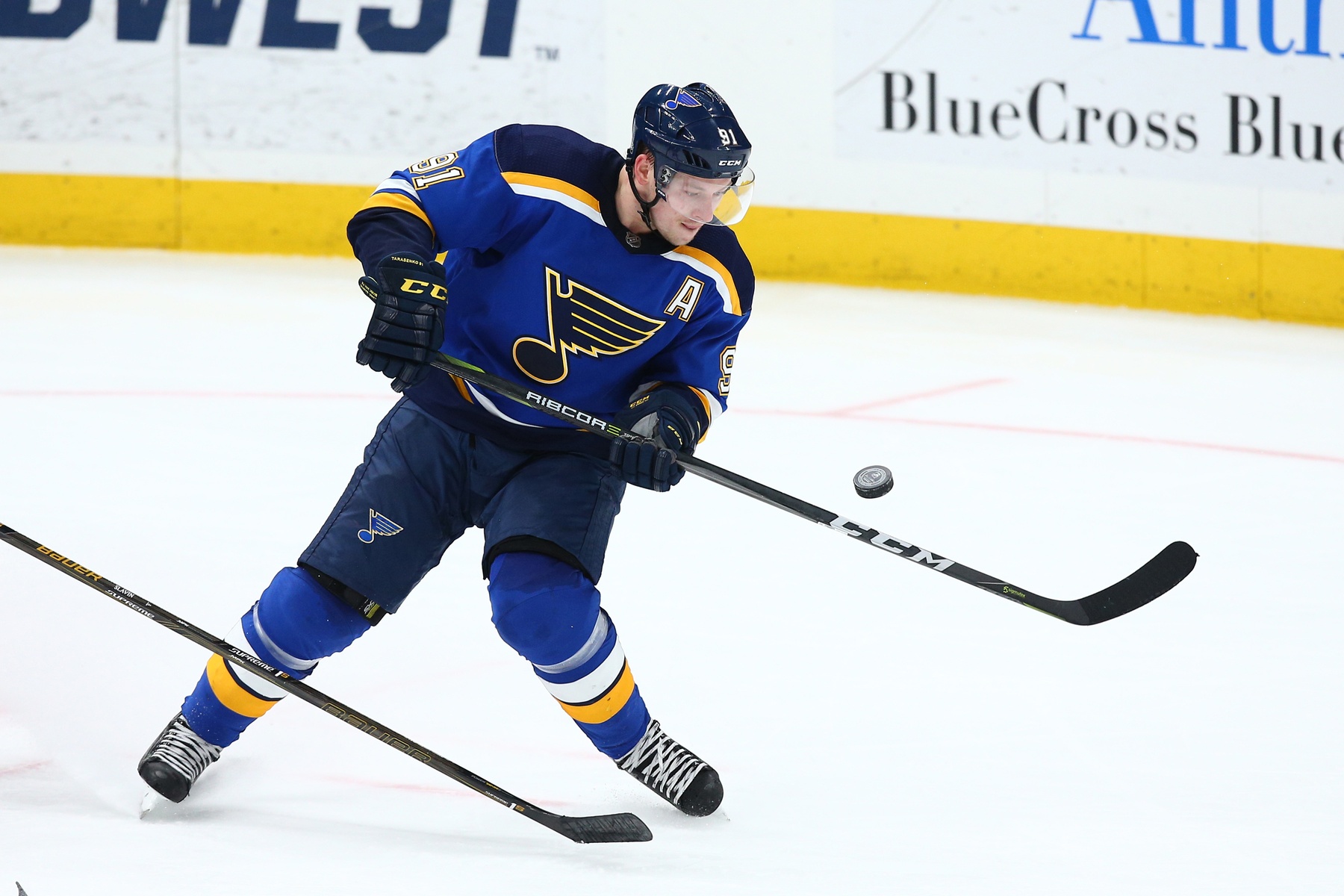 While Carter Hutton was stealing all of the headlines with insane saves such as this one and this one, Vladimir Tarasenko was quietly making St. Louis Blues history on Tuesday night.

Tarasenko’s goal in the first period against the New Jersey Devils gave him 17 goals on the season and 162 in his career with the Blues. This goal pushed him into the top 10 in goals in franchise history after just six seasons and 383 games.

Here’s a look at the new list of top Blues scorers:

Barring any surprises, Tarasenko could pass up Steen this season and he may also challenge Red Berenson. As of the date of this post, Tarasenko is averaging 0.42 goals per game. In other words, he’s scoring an average of one goal every two or three games. With a hot streak or two, it’s reasonable to think he may be able to pot 15 goals to jump to eighth on the list.

Hopefully this is just one of many records Tarasenko will post during his career.