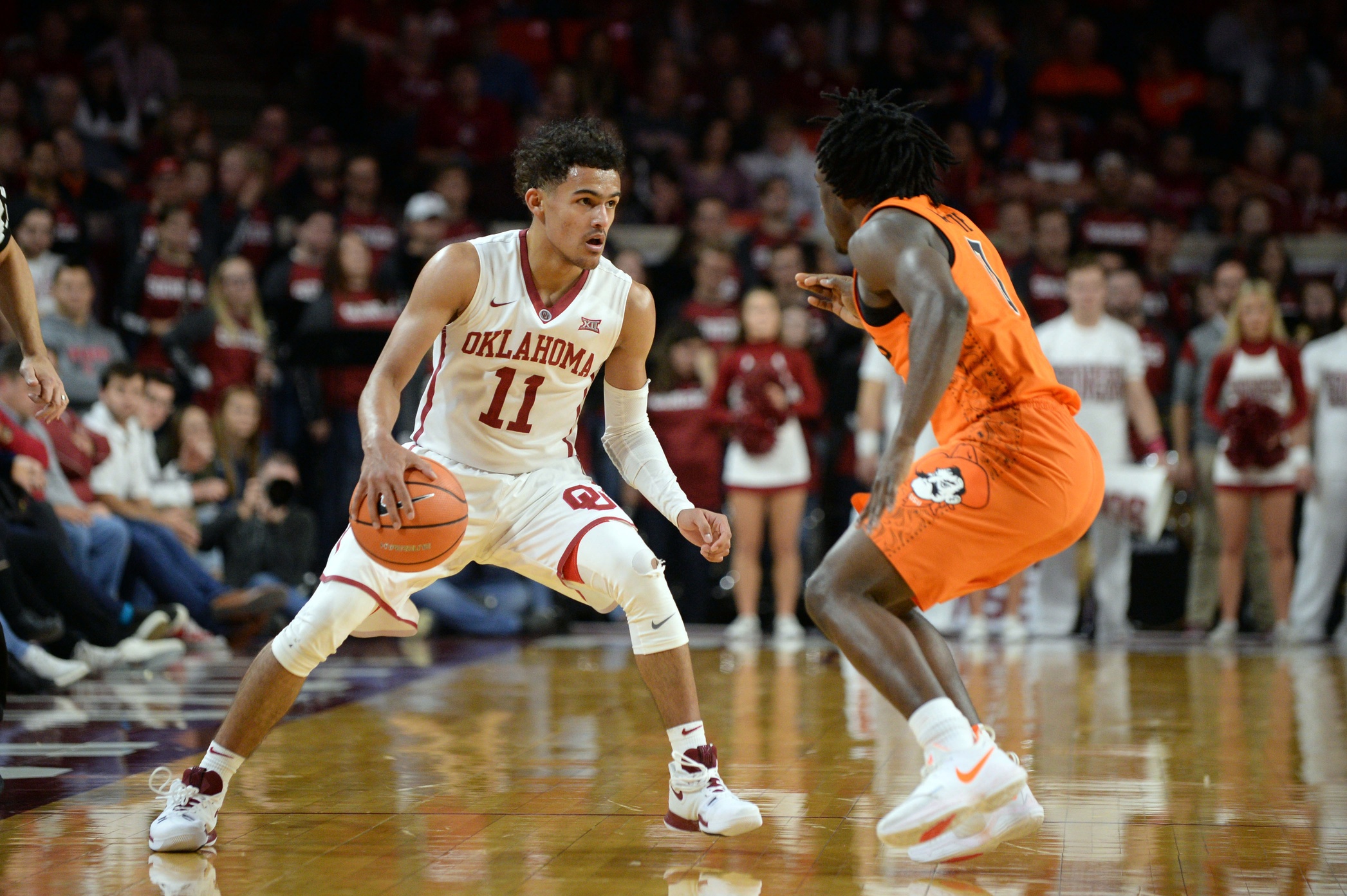 Happy New Year folks! The first week of a new year is a perfect time to share resolutions. Diets are overrated, so I plan on indulging myself with more basketball this year than ever before. This is why I’m wasting little time paying it forward with the second installment of my 2018 NBA Mock Drafts. The first version can be found here.

*Draft Order was determined by the standings (prior to the games played on January 3).