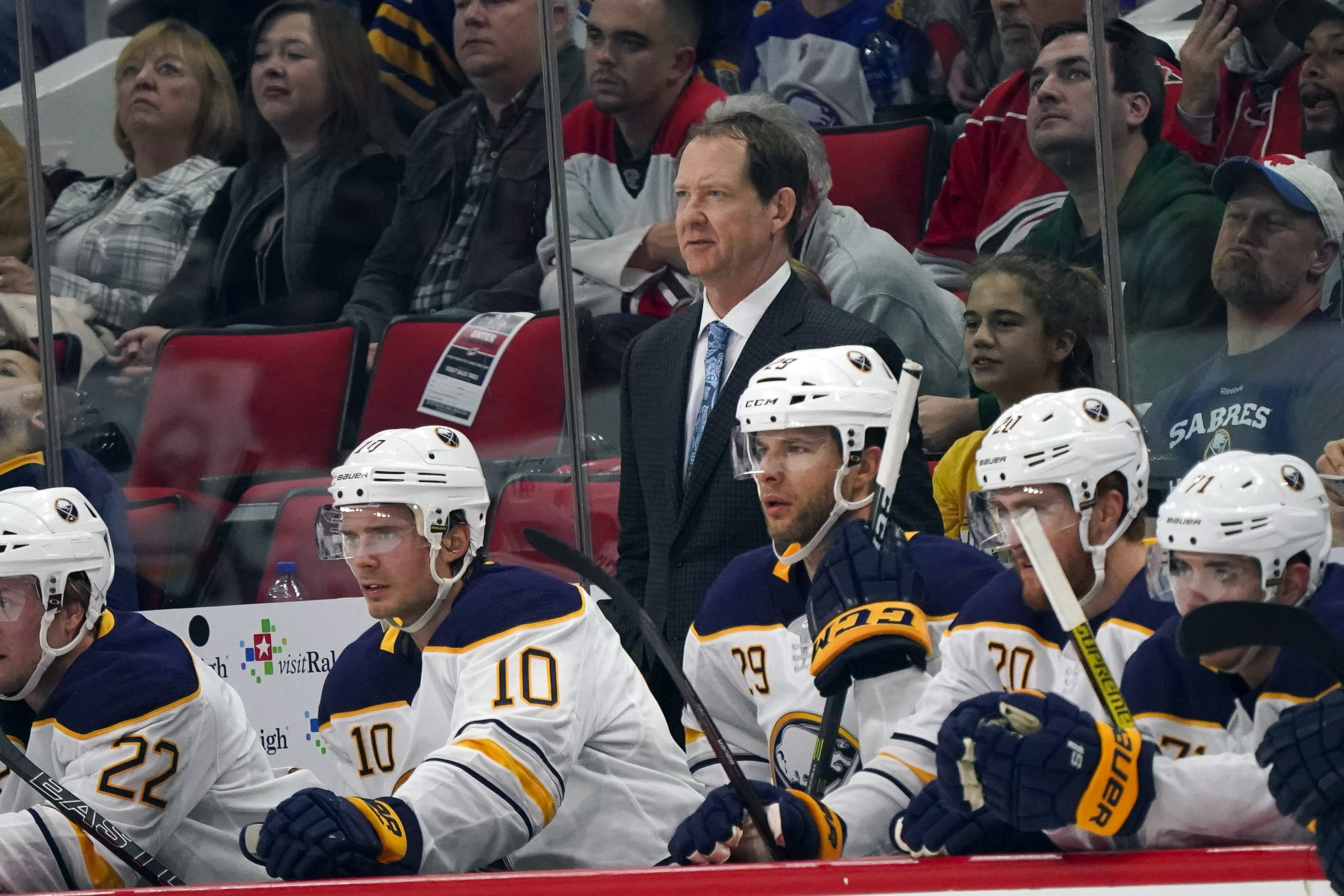 I’ll admit it. I wasn’t expecting Tuesday night’s result. Sure, in normal years, you could pretty much guarantee a win against the Florida Panthers, especially at Xcel Energy Center. However, this season hasn’t exactly been a normal season. I don’t even bother to try and predict which team is going to show up. Just when I think that the Minnesota Wild have finally figured out which team they want to be, then they surprise me. There are nights when I don’t even want to watch the game. Nights when I feel like my time could be better spent cleaning or catching up on sleep. But hey, I’m a fan. We tend to be gluttons for punishment, so I end up watching either to my delight or chagrin.

Sadly, we’ve had more nights of chagrin than delight this season. Tuesday night was definitely a night of delight. It’s not every night where the elder statesmen of the team, Matt Cullen and Eric Staal each score two goals. It would have been even more delightful had one of them scored a hat trick, so soon after Mikael Granlund’s recent three goal night. Even better, it was a night where the Wild only tallied three minor penalties. To me, that’s a flipping miracle. It’s not unusual on most nights to see four, five, or even six minor penalties. Three feels like a tolerable amount. Sure, I’d be even more happy if they only had one or no penalties, but lately three I can handle. I’m glad that Cullen and Staal found the back of the net because I was more worried that the entire team, especially Mikko Koivu and Ryan Suter were going to do nothing more than try to set up Zach Parise all night in his season return. We should count our lucky stars that this team is feeling bigger than this particular trio of players. With the role players, the elder statesmen, and the speedsters, this team can overcome the need to set up one player. Hopefully what we saw on Tuesday night will be seen on more nights than not.

Then when you want to attempt to get multiple steps in the right direction, you get handed a trap game. Just when you absolutely need every and all available points to continue to gain in the standings, you get to face a team that has nothing but pride to lose. You know things are bad in the basement of the league when you’re the second worst team in the league with 29 points. And the scary thing is the Buffalo Sabres are six points ahead of the league’s worst team, the Arizona Coyotes. Now it’s not unusual to see Buffalo and Arizona trading off from season to season as to who is going to be worse, however their company is a bit different this season. Instead of seeing Edmonton (although they’re not doing so hot either this season), the other teams that make up the bottom five teams are Ottawa, Montreal, and Vancouver. These three teams never expect to be near the bottom, and for Canada in general this has to be an utter travesty. Although I have to say, I’m not going to complain about Vancouver sitting near the bottom of the standings.

So not only are the Sabres the perfect trap team (meaning an easy win), they’re also going to be a well-rested trap team. They haven’t played since the Winter Classic on New Year’s Day, in which they lost to the New York Rangers, 3-2 in overtime. Now if this was the Minnesota Wild who hadn’t played since the Winter Classic and they were the well-rested team, I would say for the opponent it would be an easy game. The Wild are notoriously bad when they’ve had more than one day between games. They come out sluggish and look like they haven’t had even time to breathe since their last game. It would also be the kind of game where they would take four or more minor penalties. But that is not the modus operandi of the Sabres. They are one of the least penalized teams in the league. One would think that a team that is as low as they are in the standings would be guilty of taking large number of penalties. It makes me think that head coach Phil Housley has his squad using their feet and hands and not taking the stupid stick infractions that Bruce Boudreau’s squad is taking. While they’re not taking the penalties, they’re also not drawing penalties either. The Sabres are 27th in power play opportunities. There are a lot of problems in Buffalo, but their special teams are not the main source of their problem. In general they can’t score (31st in the league) and they can’t keep the opposition from scoring (28th in the league). When you’re sporting those kinds of numbers, it’s hard to find wins. And when your opponent views you as a should win and a must win, this is the kind of game that they would be able to steal.

The Wild are going to have to play a repeat of Tuesday night. They need to find goals and stay out of the penalty box. If the march to the penalty box starts early and continues throughout the game, I don’t care how bad Buffalo’s power play is, it will wear Minnesota down. Truly, it’s a simple game plan. Whether or not they can figure it out is another question.