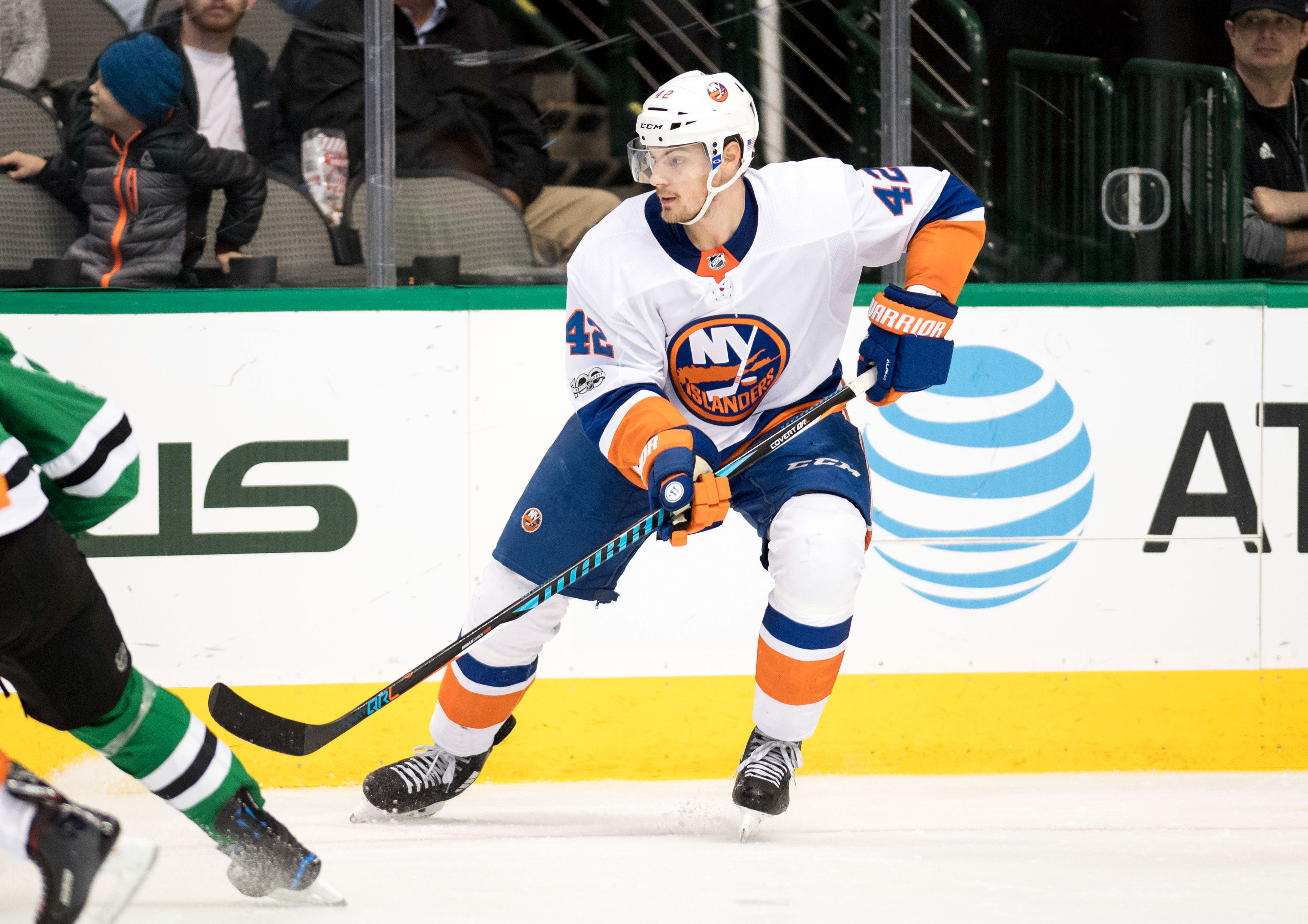 Specific terms of the contract were not released by the Islanders, but Newsday’s Arthur Staple reported that the deal was worth $1.45 million average per year. Mayfield was in the final year of a two-year contract and would have been a restricted free agent at the end of the year.

Mayfield is in the middle of his first full season with the Islanders. The former second round pick from 2011 made the team out of training camp and has appeared in 29 games this year.

Mayfield has 10 points (two goals, eight assists) and has averaged 17:34 of ice time. He was also the first Islanders’ defenseman to score a goal this season.