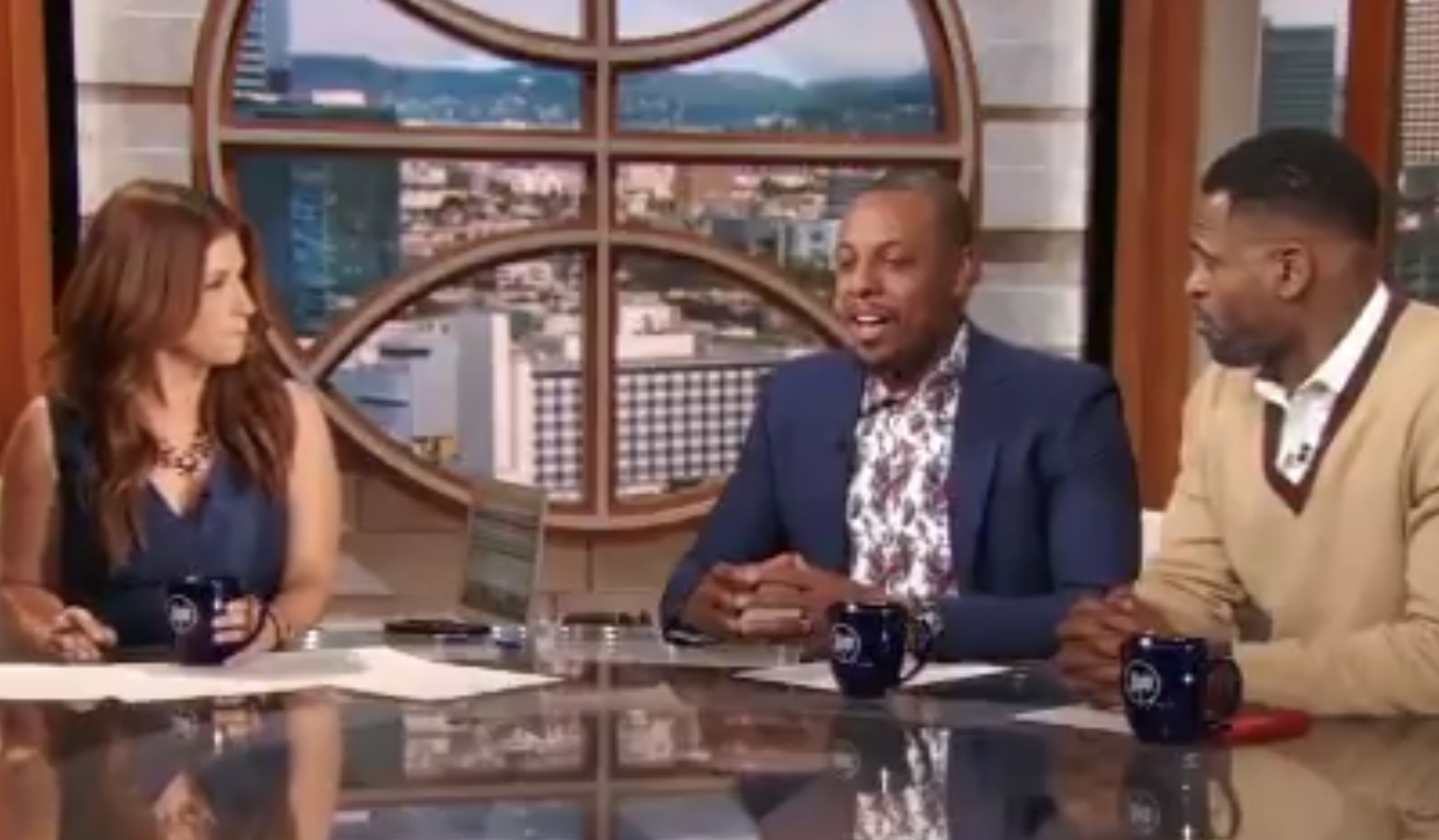 Pierce is set to have his No. 34 jersey retired by the team on Feb. 11, which, coincidentally, is the night that Thomas and the Cavs will return to TD Garden to square off on the court.

Celtics general manager Danny Ainge confirmed on Thursday that the Celtics will run a Thomas tribute video that night. The team had initially planned to run it during Wednesday night’s game, but held off per Thomas’ request.

Pierce, however, isn’t thrilled about Thomas getting a video tribute on his jersey retirement night, which he indicated on ESPN’s “The Jump” on Thursday.

“I’m not saying Isaiah shouldn’t get a tribute video … but like, listen, on February 11, the night I get my jersey retired, I’m not sure I want to look up at the Jumbotron and see Isaiah highlights,” he said.

The Truth, on possibly having to share his night with I.T. ☘️

Pierce raises a good point, as he played for the Celtics from 1998-2013, and helped the team win a title in the 2007 season. Thomas requested that the Celtics not run his video tribute during Wednesday’s game, so it could be viewed as if he missed his chance to have it shown. Pierce has earned the right to have Feb. 11 be all about him, and he deserves his jersey retirement ceremony to be the main focus on the night — aside from the game between the Cavs and Celtics, of course.