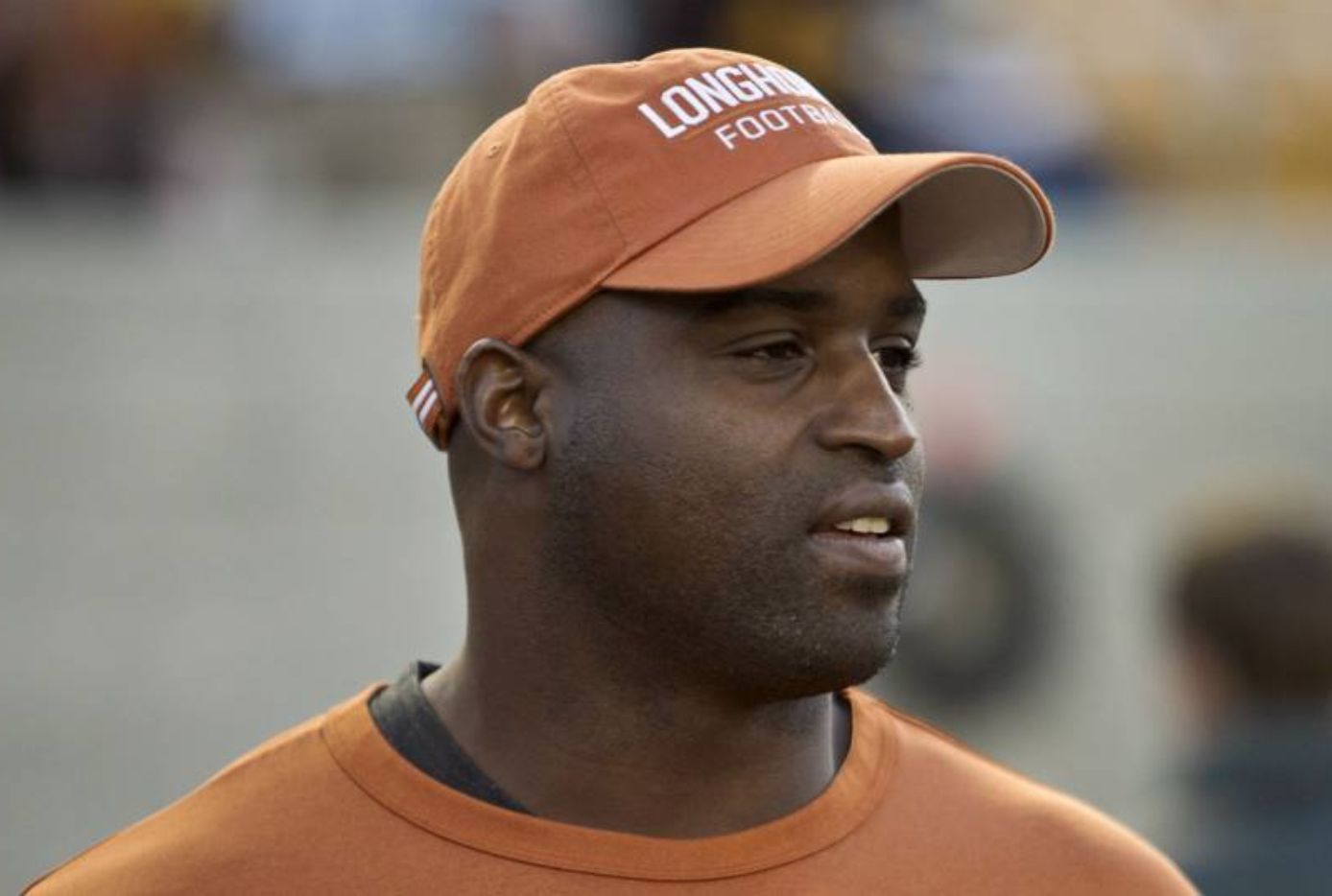 Former NFL running back Ricky Williams is taking full advantage of the fact that marijuana has been legalized for recreational use in California.

Williams announced that he’ll be hosting a cannabis-friendly Super Bowl party in Hollywood, where fans can enjoy an open bar, food and even snap a photo with the former NFL star. There won’t be any cannabis available for purchase, though, so fans will have to bring their own. Tickets aren’t cheap, either, costing $250 apiece, which seems like a hefty price tag, given what’s included.

Want to join me for my cannabis-friendly #SuperBowl party in the Hollywood Hills? Limited to only 50 spots, request your invite here: https://t.co/XLhJQjnSLW pic.twitter.com/U15EZ4BLn5

This type of endeavor is nothing new for Williams, who is a partner of Power Plant Fitness, the world’s first cannabis-friendly gym. It is located in San Francisco’s Mission District, and has still yet to open for business, but Williams is involved nonetheless.

As for the Super Bowl party, any fans that are interested will need to act quickly, as there are only 50 tickets available.