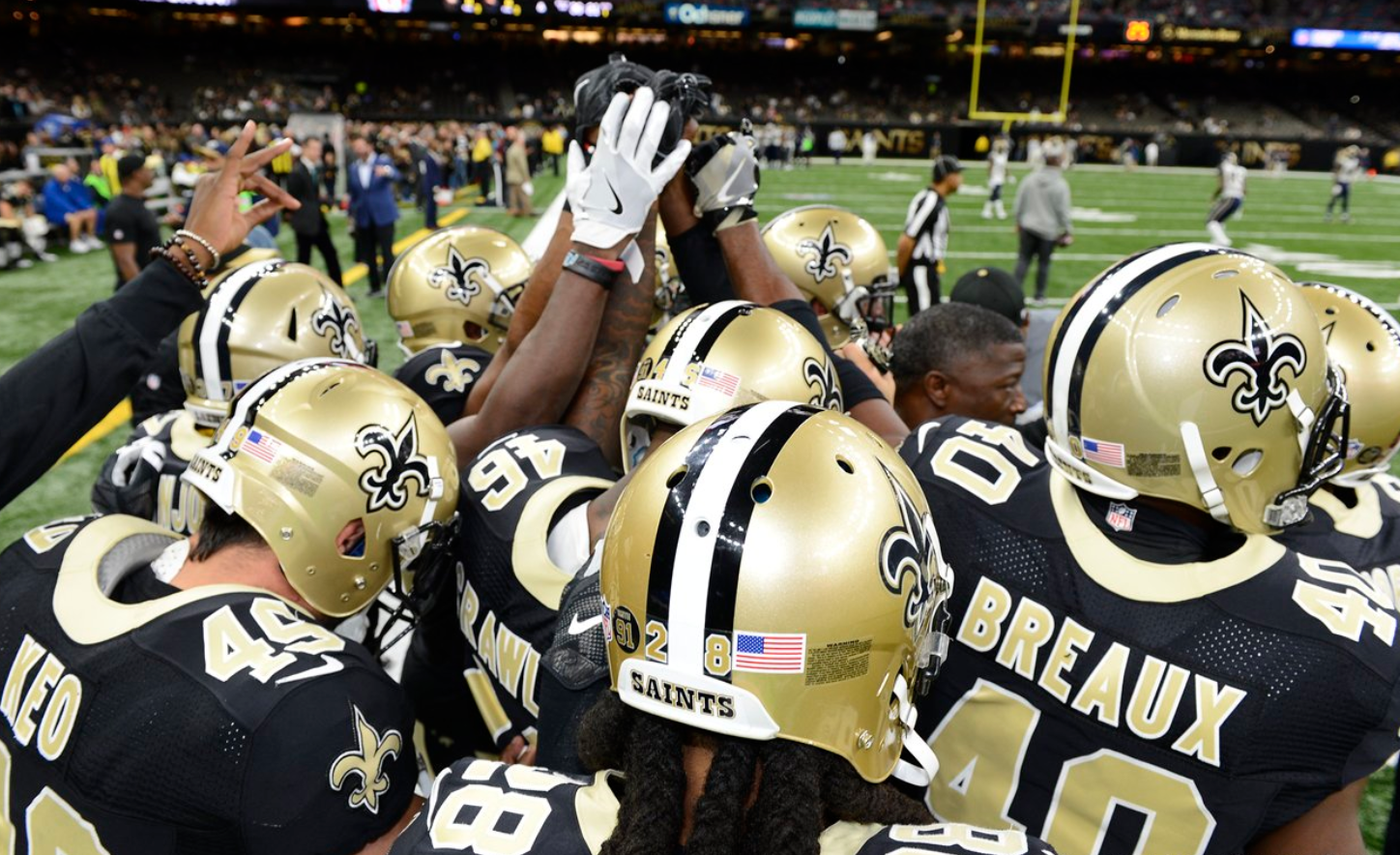 The Saints are preparing to make a playoff run, and they want to make sure they have their eyes on the prize before the postseason begins. That means no fun and games in the locker room — literally.

The team removed a table tennis set, Nintendo 64 console and small basketball hoop from the locker room, in order to focus for Sunday’s wild-card game against the Panthers, according to Amos Morale III of The Times-Picayune. Those leisure activities were previously used to kill time between meetings and workouts, but now the team is making sure its players devote those precious minutes to preparing for the Panthers.

“It’s you win or you are done,” Bighill said. “We don’t want to have any garbage bags in this locker room. There’s no problem putting all the games aside and focusing up for this whole week and just being completely and utterly focused on winning. It’s a good thing. It’s a good feeling and a good vibe in the locker room.”

The Saints finished the season with a 11-5 record, and clinched the NFC South division title. It was their first winning season since 2013, and they’re doing all they can to make sure it’s a memorable one. Head coach Sean Payton and veteran quarterback Drew Brees know a thing or two about winning — having defeated Peyton Manning and the Colts in Super Bowl XLIV — so if they believe the change is necessary, the team will surely follow their lead.

There will be plenty of time for games in the offseason, but for now, it’s about doing whatever it takes to perform at an optimum level on the football field.