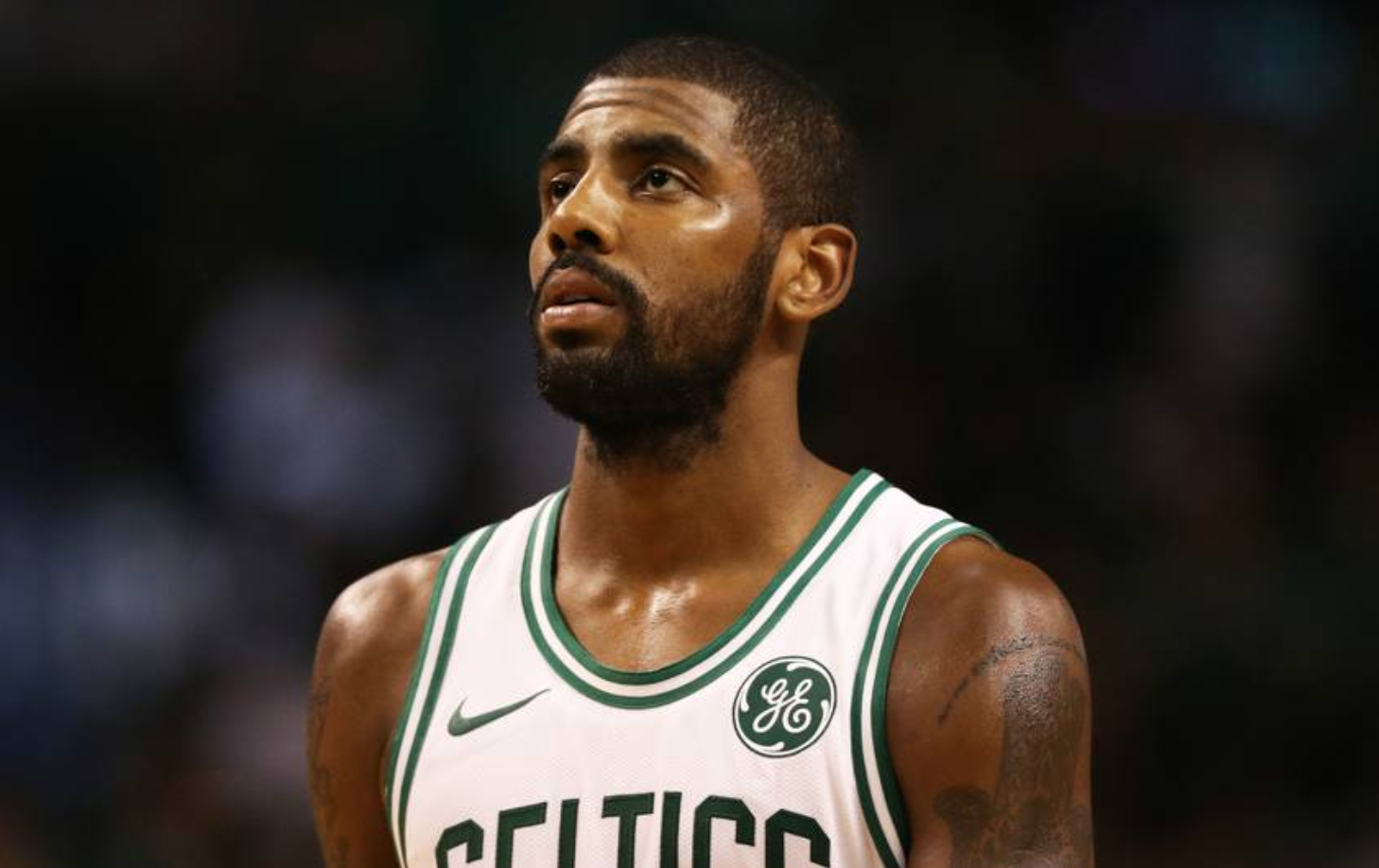 It was no secret that the Cavs were actively trying to move Kyrie Irving over the summer — which they managed to do, successfully — but a surprising nugget recently emerged regarding a team that was reportedly interested in his services.

ESPN’s Adrian Wojnarowski appeared on Wednesday night’s edition of “SportsCenter With Scott Van Pelt” and informed viewers that the Spurs not only were in the mix for Irving, but “tried really really hard” to land him.

Interesting nugget from @wojespn on @notthefakeSVP about Kyrie just now. "San Antonio tried really really hard to get him."

It’s surprising that the majority of fans and analysts were unaware of the Spurs’ interest until now, but it does make sense. The Spurs’ main weakness on their depth chart is at point guard, with 35-year-old Tony Parker as the starter, and Patty Mills behind him. San Antonio also has enough young talent on its roster to have put together an attractive offer for Cleveland to consider. Ultimately, the Cavs elected to trade Irving to the Celtics, and the Nets’ unprotected 2018 first-round pick may have been a major reason why.

Irving would’ve made the Spurs an immediate contender that possessed enough talent to go toe-to-toe with the Warriors and Rockets, but it wasn’t to be. It would’ve been fun to watch him play alongside Kawhi Leonard and run the pick-and-roll with Pau Gasol, though.