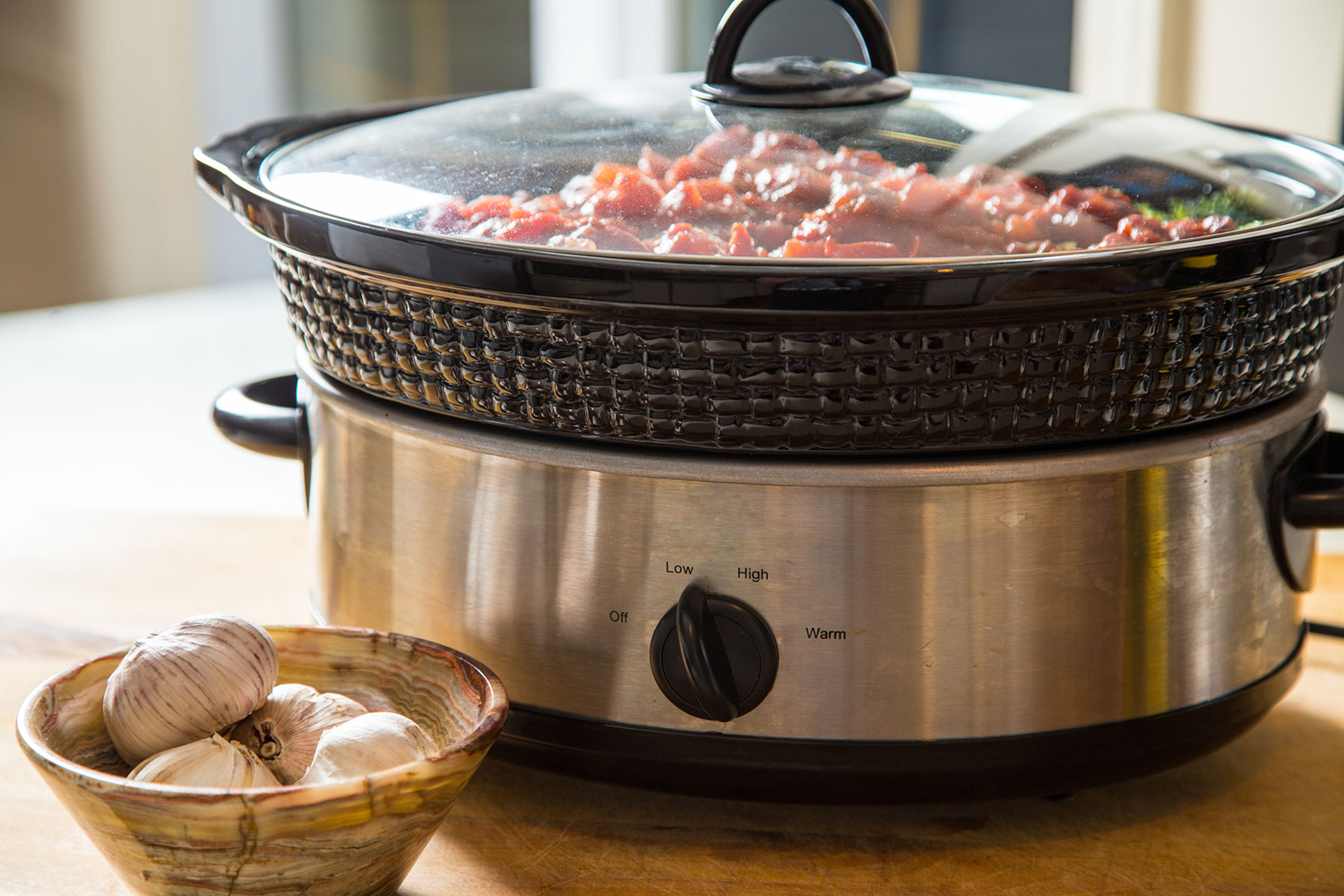 It’s not just you.

The MLB off-season has been moving slooooooooow.

Outside of two bold transactions from the Marlins (that were driven by the infallible guidelines of ‘Project Wolverine’), November and December lacked any marquee signings and even fewer significant trades.

January hasn’t picked up the pace. Here’s a girthy list of unsigned players for verification of my statement.

I mention this for a couple of reasons.

BREAKING:
St Louis Cardinals bleed another day out of the offseason with only endless twitter blather to show for it. Film at Eleven.

I don’t know this user (or follow this user), I’m just using them as an example of the kind of theme I see percolating amongst Cardinals fans…

Gen DeWitt, Col Mozeliak and Maj Girsch best get on-the-ball because I am running out of ideas for this sad attempt at humor on this telegraph machine. pic.twitter.com/7LPjZlMd8M

Truth be told, I’ve kind of caught myself slipping into this mindset the past couple of weeks. Wondering if the Cardinals really were satisfied with their roster as is.

Waking up in cold-sweats about the Cubs.

Then I remember that many teams haven’t done anything and outside of a few middle-tier signings. There’s still the possibility for the Cardinals to have a really good 0ff-season!

Sorry for the thin post. If you made it this far you’re probably wondering why you even read this far down the page in the first page.

That being said… I can offer you a little bit of hope.

If you are the type that naturally worries about the Cardinals, just know that so far they seem to be having one of the best off-seasons in all of baseball simply by being 1 of 2 teams that has made a major move (Yankees being the other, obvs).

There’s hope, still, that it can get much, much better.

Think of it kind of like a crock pot: low and slow meals are sometimes pretty awesome.