Tips Before Tipoff: Thunder at Clippers 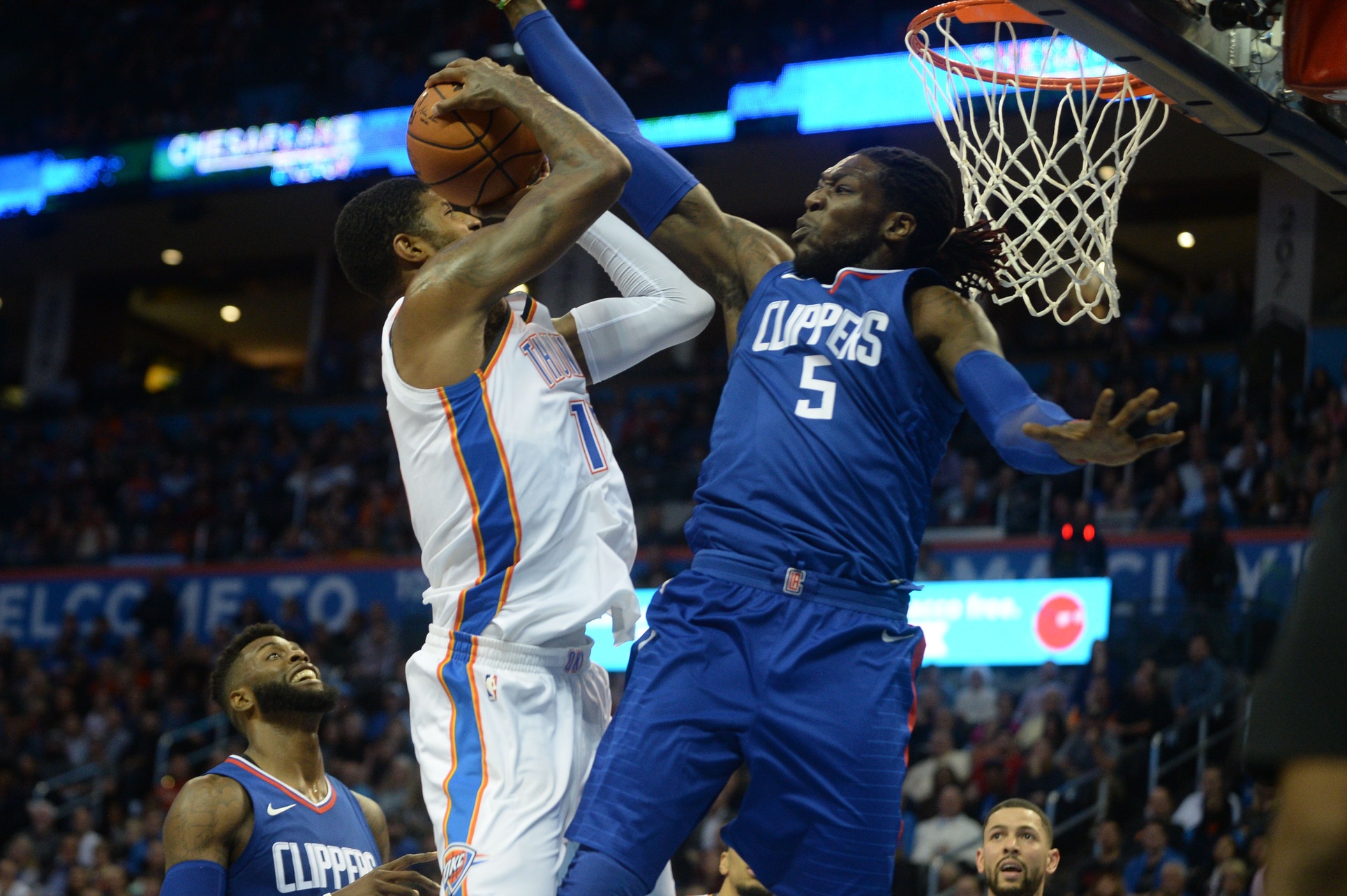 Tips Before Tipoff: Thunder at Clippers

The surging LA Clippers face their first real test during their win streak, against the Oklahoma City Thunder. Both teams were struggling the last time they met, but that isn’t the case tonight.

Tonight’s game seems like a daunting task for the Clippers, especially after how hard the Thunder crushed the Lakers last night. However, here’s how the Clippers can win:

Despite being stacked offensively, the Thunder still aren’t completely clicking. The team is ranked 19th offensively (103.5 PPG), and they’re the 28th worst passing team (20.7 APG). However, during their 6 game win streak they averaged 110 PPG. The best thing the Clippers can do is play honest defense against the Thunder. Los Angeles needs to stick to their man 1 on 1, and only make smart double teams.

The Thunder don’t move the ball well, and the worst thing the Clippers can do is give OKC any easy ball movement. If the Clippers can’t play solid defense, then they’ll need to stay active on the boards; OKC is fourth in second chance points per game (14.3).

The defense, offense and 💙of Russell Westbrook. 10 points already. pic.twitter.com/97WnMw1LQ1

The Thunder are so good defensively that it seems inevitable they’ll force some turnovers, but the Clippers need to do their best to limit it. The last time these teams met, the Thunder scored 25 points off of 18 Clipper turnovers; those turnovers can’t happen again.

Prediction: The Clippers need to stay under their turnover average (14) to win this game. If they average 14 or more turnovers, they’ll lose the game.