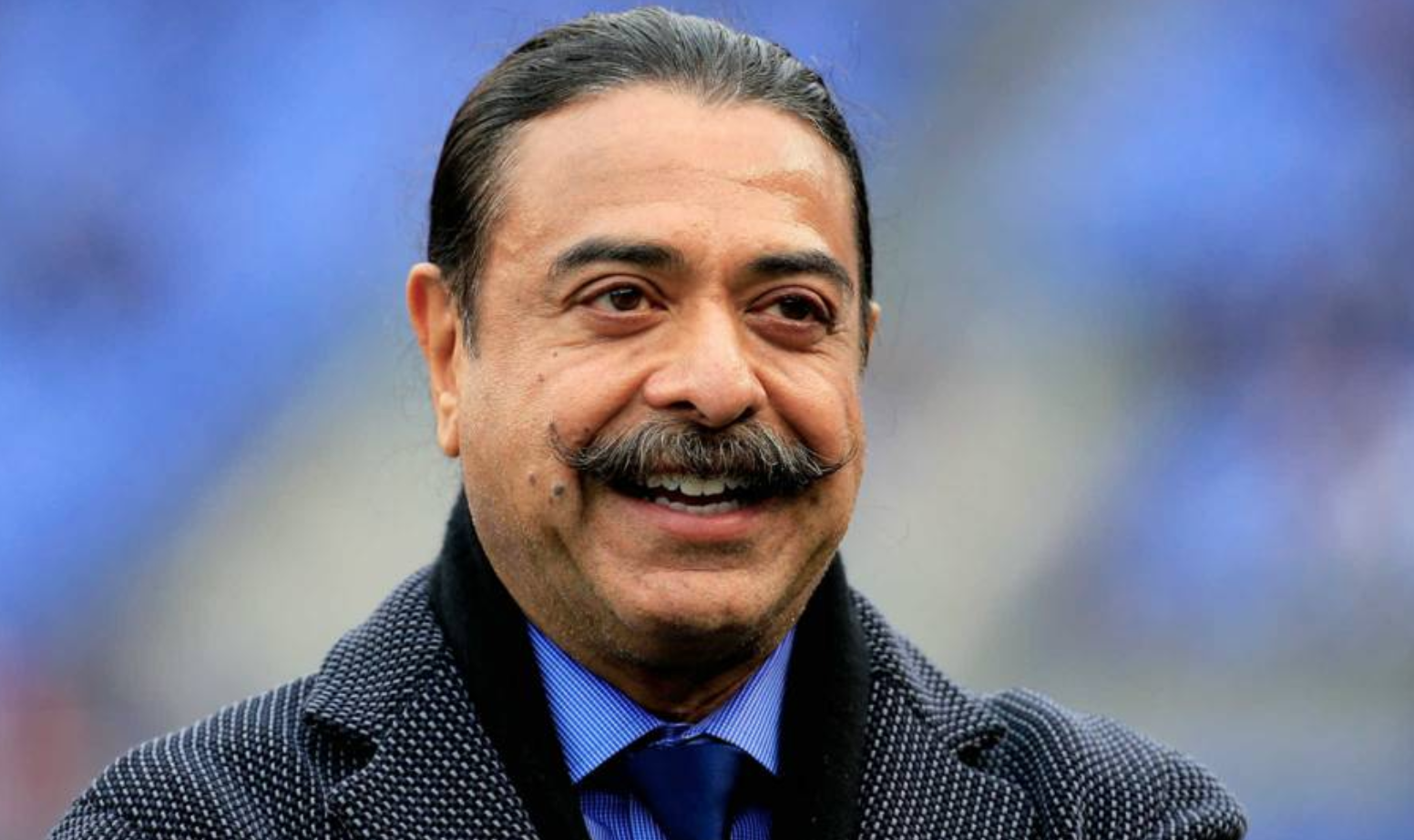 A ticket to the Jaguars’ wild-card game against the Bills at EverBank Field is a hot item right now, but team owner Shad Khan found a way to give back and provide some to those that may not have had the means to acquire them on their own.

The Jaguars are set to host their first playoff game since 1999 on Sunday, and Khan wanted to make sure the team was able to share the experience with fans that wouldn’t normally be able to attend a game of that magnitude. The team donated 500 tickets to Puerto Ricans who were displaced by Hurricane Maria, and another 500 to refugees in the area. Not only that, he donated another 1,500 to the United Service Organizations, which were then sold to members of the military for only $20.

Khan was asked by NFL Network’s Tom Pelissero why he and the team decided to donate those tickets to fans, and here’s what he had to say about the great gesture.

“You know what?” Khan said. “It’s the right thing to do. I’ve been a big believer that the more you can share, the better off you are. Someone with my background, frankly, once I knew we were going to have a home playoff game, that was the first thing — we’ve got to share it. The immigrants and especially the Puerto Rican refugees. Those are the two areas we had to do something. And it’s not just giving them tickets — getting courtesy transportation to get them here, food, drinks, the whole experience should be effortless for them. It’s America’s best sport. A lot of these folks haven’t experienced NFL football. What a way to be able to experience it, and the energy of a home playoff game — it doesn’t get any better.”

The Jaguars should be commended for their amazing gesture, and we hope more teams will follow suit in the future. As for Khan, he deserves all the praise for making the decision with his heart, as a person, rather than a businessman. It’s a great story, and we hope the fans enjoy their time at EverBank Field on Sunday.