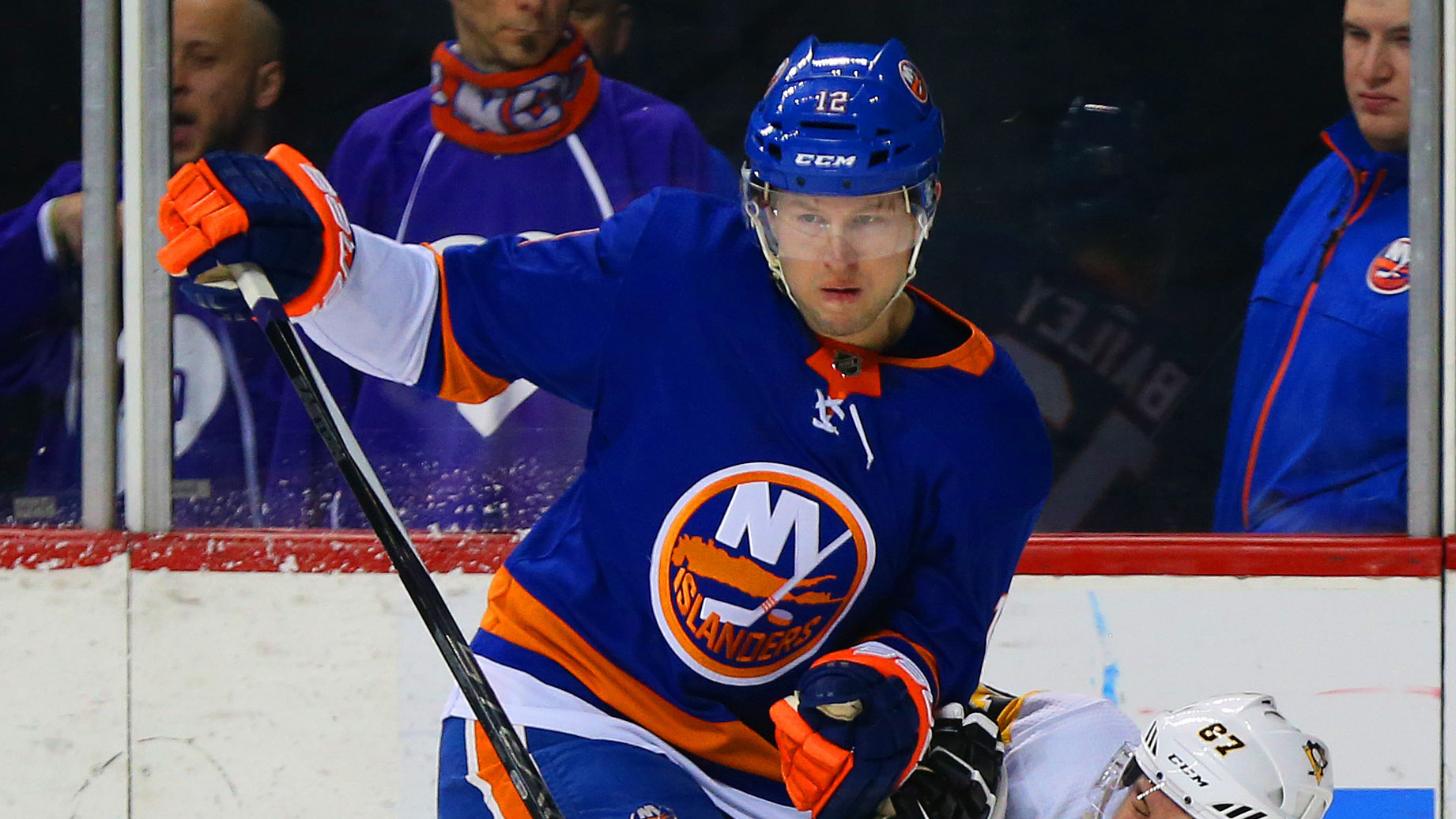 NEW YORK — The Islanders lost one of their big offensive weapons on Friday night when Josh Bailey left in the middle of the first period of the Islanders’ 4-0 loss to the Pittsburgh Penguins.

The Islanders announced he would not return to the game due to a lower-body injury in the second period. Bailey played four shifts and saw a total of 2: 52 of ice time before he mysteriously disappeared.

The prognosis did not sound promising in the short term for the 28-year-old after the game. Islanders head coach Doug Weight said he hadn’t gotten a substantial report by the time he addressed the media, but that it didn’t look good.

“Obviously he didn’t return, so it’s not great,” Weight said. “I have to wait and see. I wouldn’t expect to see him, but maybe it’s a good time for a break. Obviously we need a little break.”

The Islanders host the New Jersey Devils on Sunday before taking a league mandated break next week.

Bailey has been one of the Islanders best players this season and could be a candidate for the NHL All-Star Game this year. Bailey is tied for the team lead in points (50) and leads the Islanders in assists (38).

Bailey is also in the top five in the NHL in points and assists.

In addition, the Islanders also saw defenseman Ryan Pulock and forward Andrew Ladd leave the game in the third period. Weight wouldn’t provide any updates when asked about the two following the game.

“I just been holdng my face for 15 minutes, so I don’t know how long people are going to be out,” Weight said. “We have an afternoon game Sunday.”

The potential loss of Ladd and Pulock could hamper an already injury laden team even more, even if it is just for one game. Nikolay Kulemin has been efectively sideliend for the season and the Islanders are already down two defensemen in Johnny Boychuk and Calvin de Haan.