Rob Gronkowski hits $2.5M incentive, thanks voters for helping do so 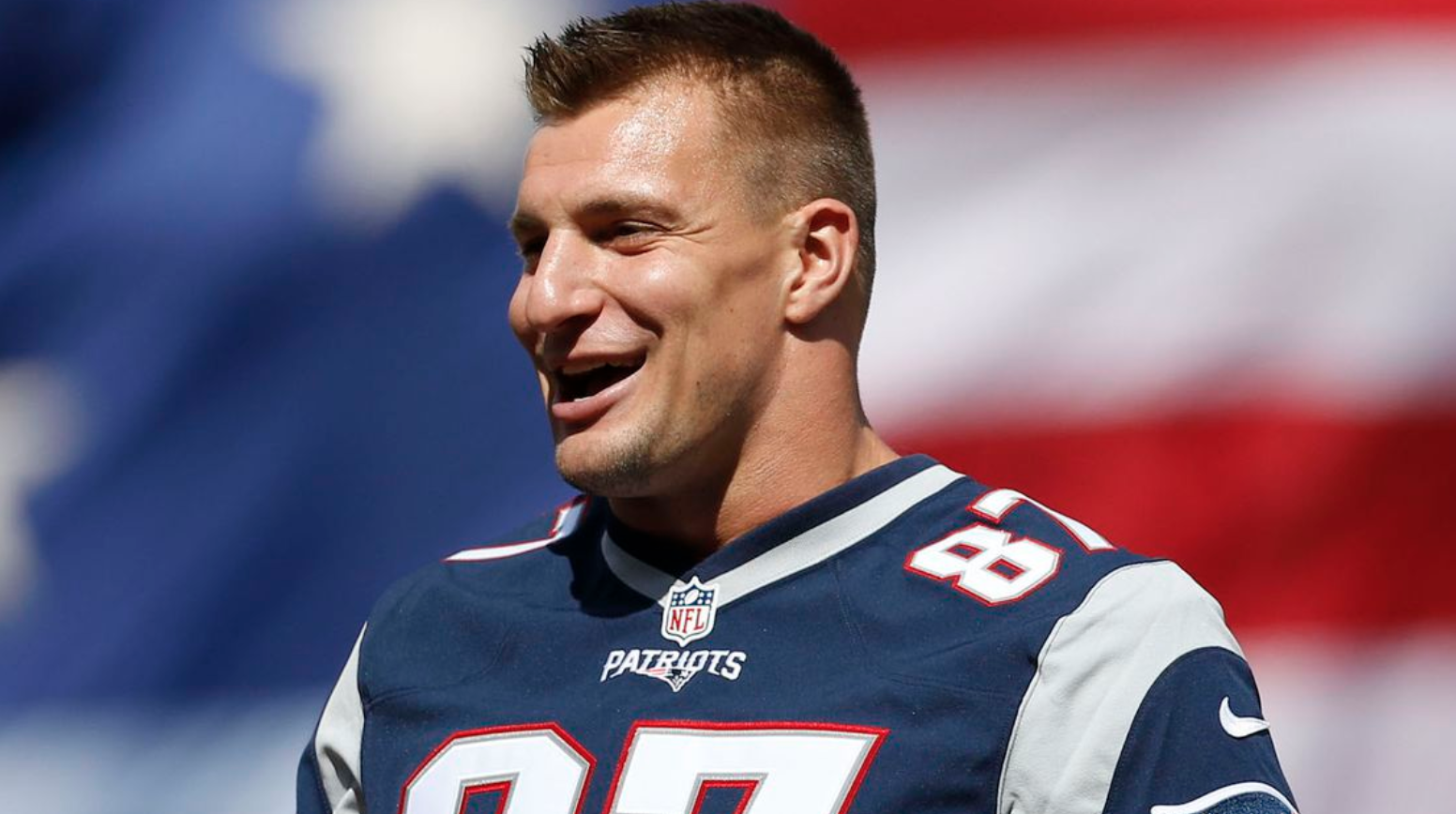 Rob Gronkowski hits $2.5M incentive, thanks voters for helping do so

Rob Gronkowski was named to the 2017 All-Pro team, and he was pretty excited about it.

Not only is it a huge honor, but, most importantly, it helped him earn a $2.5 million incentive.

Gronk even took to Twitter afterward to thank voters for putting him on the team.

Thank you voters! Hard work and working Smarter is paying off!!!

It’s kind of poetic justice, as Gronk was just six catches away from hitting an incentive during the regular season, but wasn’t targeted in the Week 17 matchup. He got his money anyway, so it all worked out.