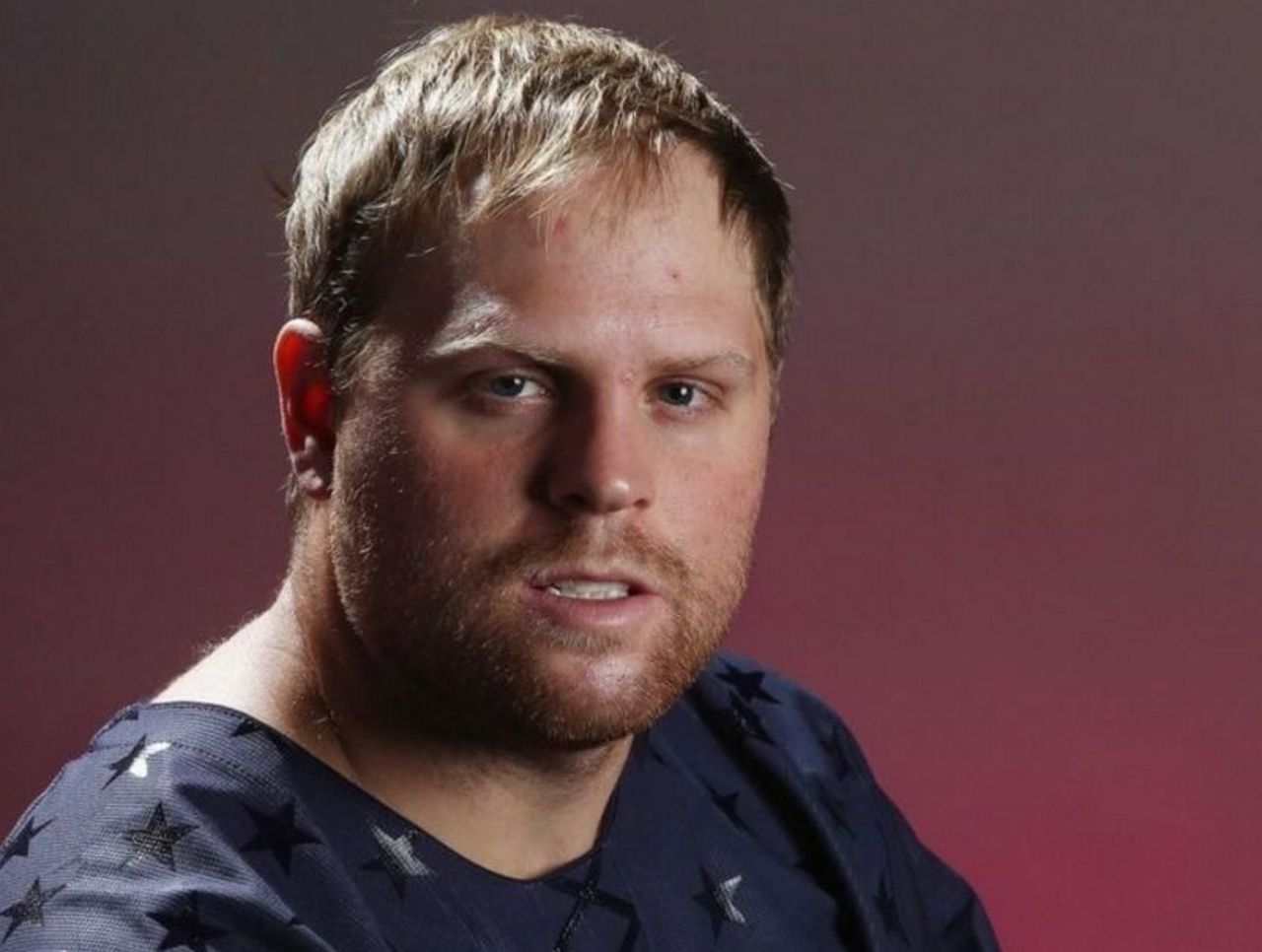 Last spring, shortly after the NHL announced that players would not participate in the 2018 PyeongChang Winter Games, Pensblog Leah (for) and I (against) made our cases regarding NHL participation in the Olympics. While I am at peace with the league abstaining this February, every American hockey fan died a little inside on Monday when ex-Penguin Chris Bourque was named to the U.S. team.

Chris Bourque … wearing the Stars and Stripes at the Olympics.

Sadly, it didn’t need to get to this point.

In a parallel universe right now, Pens’ fans would be furiously making out with each other at the news that U.S. head coach Mike Sullivan and his assistants Peter Laviolette and John Hynes just named Phil Kessel as team captain.

Taking a three-season sample, Quick is the top American goalie since the start of 2015-16 based on the cursory statistic of even-strength save percentage (0.927). During that same time frame, while the median save percentage in shootouts was 0.689, Quick’s 0.731 is second behind only Jimmy Howard among American goalies – something to keep in mind since ties in international play, even in the medal rounds, go to a shootout. Quick was also the 2014 U.S. Olympic and 2016 World Cup starter. His two Stanley Cup rings also attest to his high-pressure tournament experience.

Schneider and Hellebuyck are capable backups. After Thursday’s games, all three are tied in even-strength save percentage this season and all are in the top-five over the composite three-season sample.

The United States exited Sochi 2014 after a symbolic 1-0 semi-final loss to Canada. After scoring easily against weak competition earlier in the tournament, the Americans were stiff-armed by the Canadian defense. The team heading to South Korea will be offense-heavy, starting with this octagon of blueliners.

Shattenkirk often gets shat on by his critics for some deficiencies – lack of speed, defensive zone awareness – but he undeniably finds the net with his shot. Shattenkirk, the leader among American defensemen in power play goals over the past three seasons, will QB our first PP unit.

Despite Columbus’ ascension into contender status last year and this season, Jones and Werenski still fly under the radar when talking about top defenders. When Jones and Werenski (the top American defenseman goal scorer this season) are on the ice, the stats show shot attempts tilt phenomenally in favor of the Jackets.

Saddled with the misfortune of playing in Colorado, Erik Johnson still stands out in terms of playing effective minutes in all strength situations. His relative shot attempt and scoring chance percentages are both entrenched in positive territory and Johnson is perennially the leading shot-blocker among American defenseman. He is a dependable penalty killer.

Faulk would have been a pre-season lock to join the D corps. He still leads all U.S.-born defenders over the past three seasons in goals and power play goals but his production drought through half of this season raised a red flag.

Nothing bad can come from putting one of the best young playmaking centers in hockey between two wingers who were born to score goals. The mark of a true star is the relentless work put in to improve every facet of his game. Matthews has sharply increased his faceoff acumen since his rookie year. It is not hyperbole to suggest he could be the first-line center on a lot of national sides.

I fashioned the second line to skate their opponents into submission. Larkin is in the same tier of speed as Connor McDavid, Carl Hagelin and Michael Grabner.

Toiling anonymously for the Panthers, the Pittsburgh-born Trocheck has scored the third-most goals by any American-born center in the last three seasons. Wheeler is having a phenomenal season in Winnipeg and is always an aggressive penalty killer. The quartet of Trocheck, Wheeler, Saad and Brown give this U.S. team flexibility and solid choices to use at 5-on-5, on the power play or shorthanded.

After vigorous internal debate, our two extra forwards will be two centers. Since Eichel sucks at faceoffs, think of him as a utility turkey – Grade A quality except for this one deficiency. Kesler of course only started playing this season after Christmas due to off-season hip surgery but his all-around skills and Olympic experience cannot be dismissed. Since the start of 2014-15, no currently active American-born player has taken more faceoffs (5218), won more (2993) or had a higher faceoff win percentage (57.4%) than Kesler. The former Selke Award winner is a classic two-way center, and excluding lockout-shortened 2012-13, has nine straight 20-goal seasons.

(Note: all stats and positions on leaderboard are correct as of the conclusion of Thursday’s games).