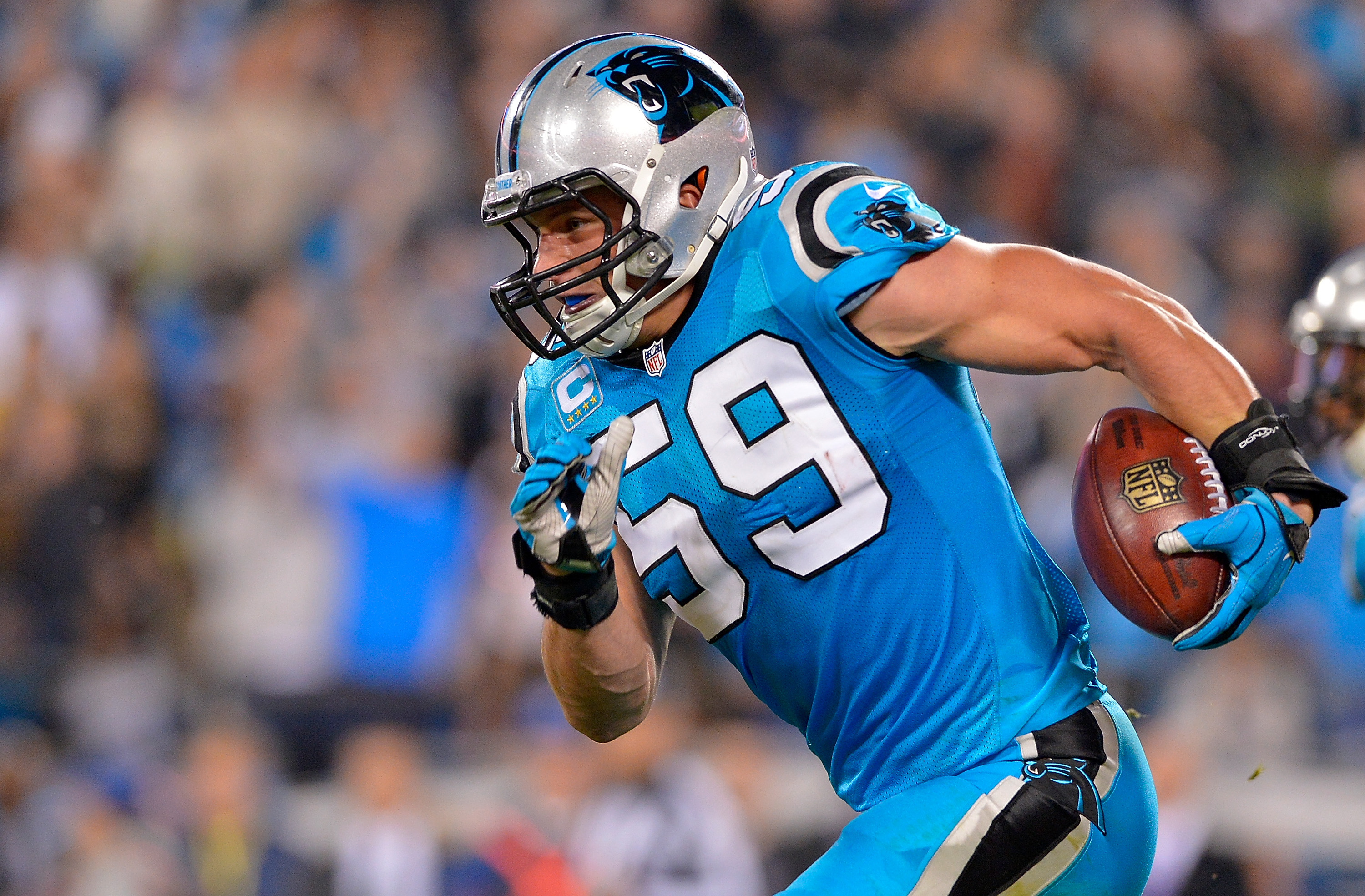 There’s no doubt that quarterbacks receive the lion’s share of attention on any given football team, winning the majority of Super Bowl MVP trophies. A total of 28 quarterbacks have earned MVP over 51 Super Bowls, while seven running backs and six wide receivers carried the honor. Only nine defensive players have been MVP, and Desmond Howard was the only special teams member to win a most valuable nod as a kick returner.

NFL betting lines for the Super Bowl often depend on the quality of pivot play. However, teams like the Los Angeles Rams, Carolina Panthers and Pittsburgh Steelers enjoy a shot at the ultimate prize because of MVP-caliber contributors who play other positions at an elite level.

Gurley disappeared in 2016 after a terrific rookie season, which makes his incredible 2017 campaign even more impressive. He lead the NFL in yards from scrimmage, traversing 2,093 yards in 15 games. He scored 13 rushing touchdowns and 19 rushing and receiving TDs, six more than DeAndre Hopkins from the Texans.

No player has benefited more from the guidance and strategy of coach Sean McVay, who should receive consideration for coach of the year. Certainly, Jared Goff wouldn’t have a 100.5 passer rating without coach McVay, but Gurley has a shot at earning a regular season MVP award after his fantastic season. Should the Rams win a ring, there’s a good chance that Todd Gurley will carry them across the plane.

Among the elite defensive players in the NFL, Luke has earned five consecutive Pro Bowl nods after his rookie season, including three straight first-team nominations. In 2017, Kuechly collected 74 tackles and assisted in 51 takedowns, finishing 10th in the league for combined tackles. He also snagged a trio of interceptions and recovered a pair of fumbles, scoring the first touchdown of his career.

There’s no doubt that QB Cam Newton would be more likely to earn a Super Bowl MVP nod, but the Panthers will make the big game based mostly on their defensive prowess. Luke Kuechly’s the type of defensive player who stands out on field, admired by casual fans and NFL experts alike. Without Luke, the Panthers wouldn’t have the seventh best DVOA against the most difficult offensive teams in the NFL.

With all due respect to WR Antonio Brown, who makes some of the most amazing receptions possible, RB Le’Veon Bell would have a great shot at becoming the Super Bowl MVP should the Steelers follow through on an excellent regular season. On one hand, Brown was the only receiver to break 100 yards per game receiving. On the other hand, Bell was the only running back to break 300 rushing attempts, despite playing only 15 games.

Le’Veon was third in NFL rushing, running 1,291 yards, while Brown finished with 1,533 receiving yards, best in the league. However, when you add Bell’s numbers as a receiver, he finished second in yards from scrimmage with 1,946, and scored two more TDs than Brown. As Big Ben aged over the years, Pittsburgh has handed the football to Le’Veon more than ever, raising the hypothetical odds of an MVP nod.