Jake Allen: "We should be thankful we have two good goalies" 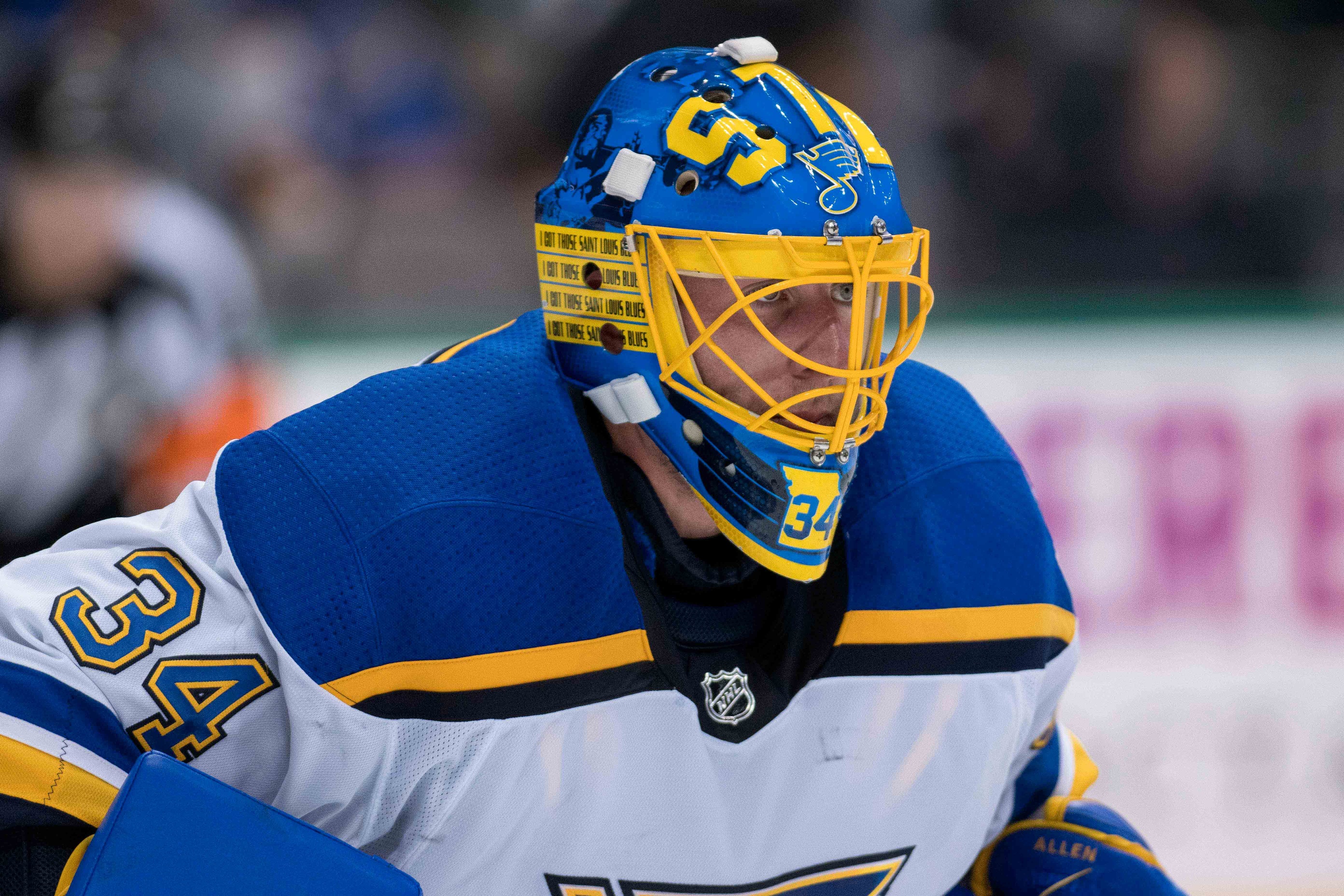 Jake Allen: "We should be thankful we have two good goalies"

Jake Allen just poured a big bucket of water over the alleged St. Louis Blues goaltending controversy. Prior to his start against the Philadelphia Flyers on Saturday afternoon, Allen addressed Carter Hutton‘s outstanding play and how everyone should be thankful the team has two strong goaltenders.

Allen’s comments, as seen on STLToday:

“Hutts has been the best goalie in the league. People are trying to make this a competition. I don’t know what they’re blowing it up about. We should be thankful we have two good goalies on the hockey team and we’re winning hockey games.”

Inevitably, fans turn these kinds of situations into a larger conversation simply because it’s a fun thing to talk about. There’s almost a need to have a clearly defined #1 and #2 goaltender, when in reality it doesn’t really matter as long as the team is winning.

Allen’s point of view on the topic is about as good as you could hope for when he’s been riding the pine. He knows that Hutton is currently leading the NHL in GAA and save percentage. Hutton seeing extra time shouldn’t be a surprise, particularly to a goaltender who has had one of the best views in the house and knows how difficult it is to play at that level.

If Allen can play up to his potential, the Blues will find themselves in an enviable position.