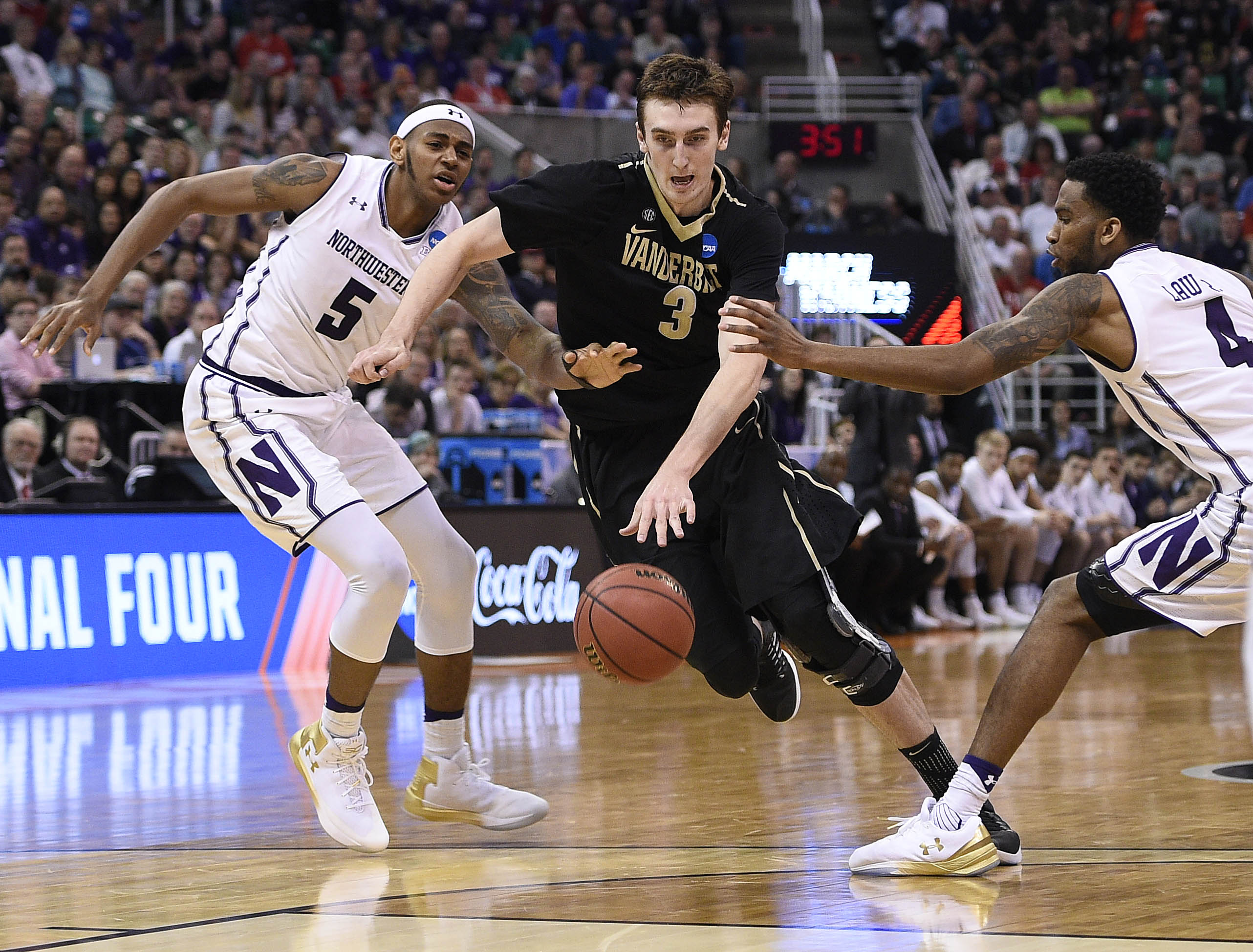 With the introduction of two-way contracts, Luke Kornet became the New York Knicks’ first signee. Throughout the 2017-18 season, KnicksJournal.com will follow the big man’s journey through his rookie season.

School Day at the Westchester County Center usually has its own unique feel to it. The Westchester Knicks didn’t set an attendance record like last season. This time around, the team welcomed two New York players on assignment: Damyean Dotson and Joakim Noah. It marked the first time the former Defensive Player of the Year spent time in Westchester.

“You can see [Noah’s] intensity and how focused he is, and I think that’s something you can always apply [to your game], no matter who you’re playing or what the score is. He’s so locked in and intense. I think that’s really the biggest thing, just his level of commitment on defense and the effort it takes,” Kornet said.

Through the first month of the season, Kornet excelled on the court. While the Knicks had a strong offense, Kornet played a huge role with his strong perimeter game, serving as one of the top shooting bigs in the G League.

The Westchester Knicks had a tough month of December. The team had a stretch of 10 games in 20 days, which included a four-game west coast road trip. After suiting up in the first game against the Northern Arizona Suns, Kornet hit a road block and missed the following four games due to an ankle sprain.

“We were on a road trip, so it’s a little difficult in terms of getting a lot of work done. I’ve been hurt before. I missed some games in college. You’re just focused on getting better and getting healthier. It was an ankle sprain, so just trying to stay off of it as much as I could,” he conveyed.

The Westchester center returned for the team’s second game in a three-game homestretch against the Lakeland Magic. While Kornet was getting readjusted after missing the previous four games, he bounced back following a nine point performance against Lakeland. He returned to his steady shooting ways, finishing with 31 points on 10-of-22 from the field against the Wisconsin Herd. The following three games were around the holidays.

“We had that game on the 26th [in Fort Wayne], but I was able to have my family here before Christmas and that was really special because I don’t really see them too often. We had a three day stretch right before this game where we just had practices and a day off. It was nice to being able to just have a little bit of a fresh feeling like in the middle of the season and see my family.”

“I think it’s been great. I think being able to play all the minutes has really helped just in terms of my ability for recognition and just the speed of the game. I think having a little spur where I was hurt and out a couple of games was a little frustrating. When you come back, you try to get your legs back underneath you. But I’m getting back to that now. I was happy with the first half. I think in the second half, I can really start locking in on really specific things and get better. I think I’ve been playing pretty well, but there’s definitely like small things I really need to focus on and start really applying to games,” he pointed out.

With the turn of the calendar, Kornet’s goal remains the same: continuing to grow and develop as a player with the hopes of starting his 45 days of service under his two-way deal.