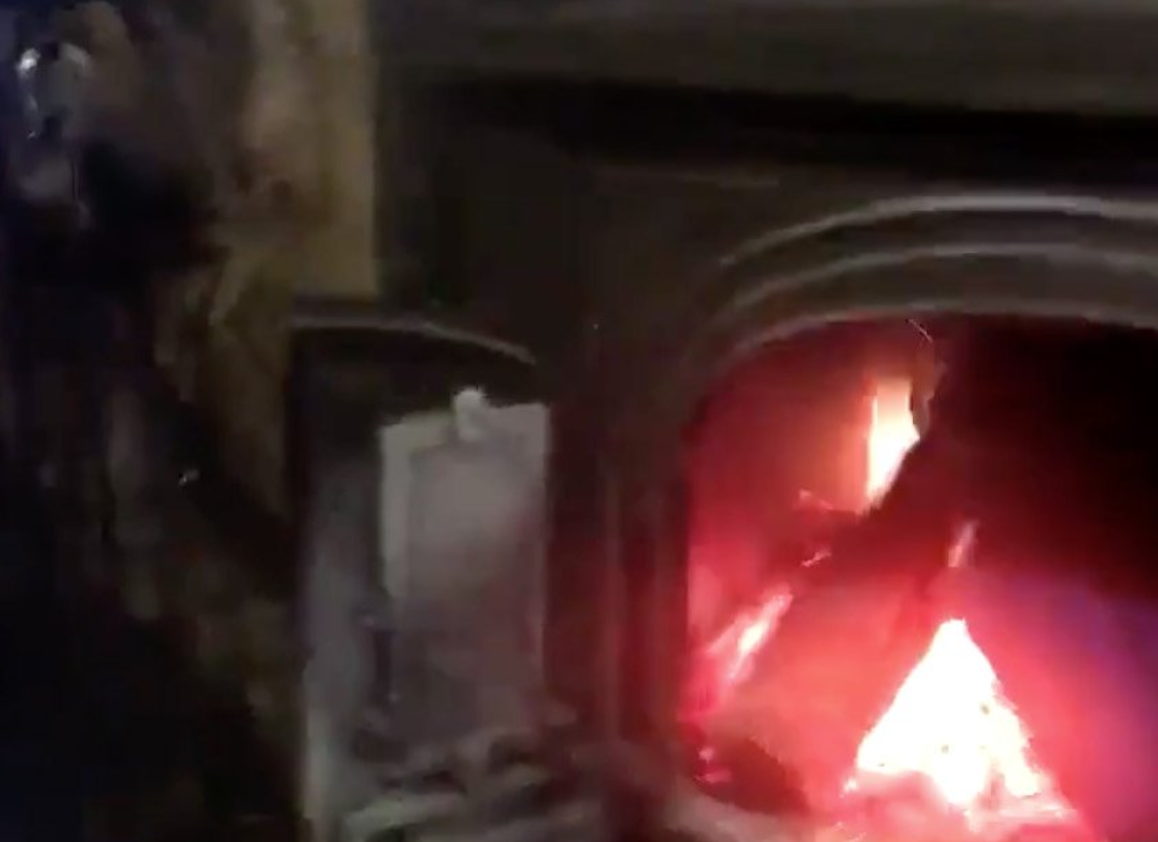 Bills fans are over Tyrod Taylor, it seems.

Taylor signed a five-year, $90 million extension with the team in August 2016, and restructured his deal in March. The Bills could be stuck with him for awhile, at least through the 2018 season. Fans apparently aren’t in favor of him returning as the team’s starting signal-caller next season, though, as one of them was already seen burning a Taylor jersey — just moments after Sunday’s Wild Card loss to the Jaguars.

The fan took a Taylor jersey and threw it into a wood burning stove.

From breaking tables to burning jerseys in the matter of 5 hours. https://t.co/dAl9WGM81T

That’s not how we normally see jerseys burned, but it was effective nonetheless.