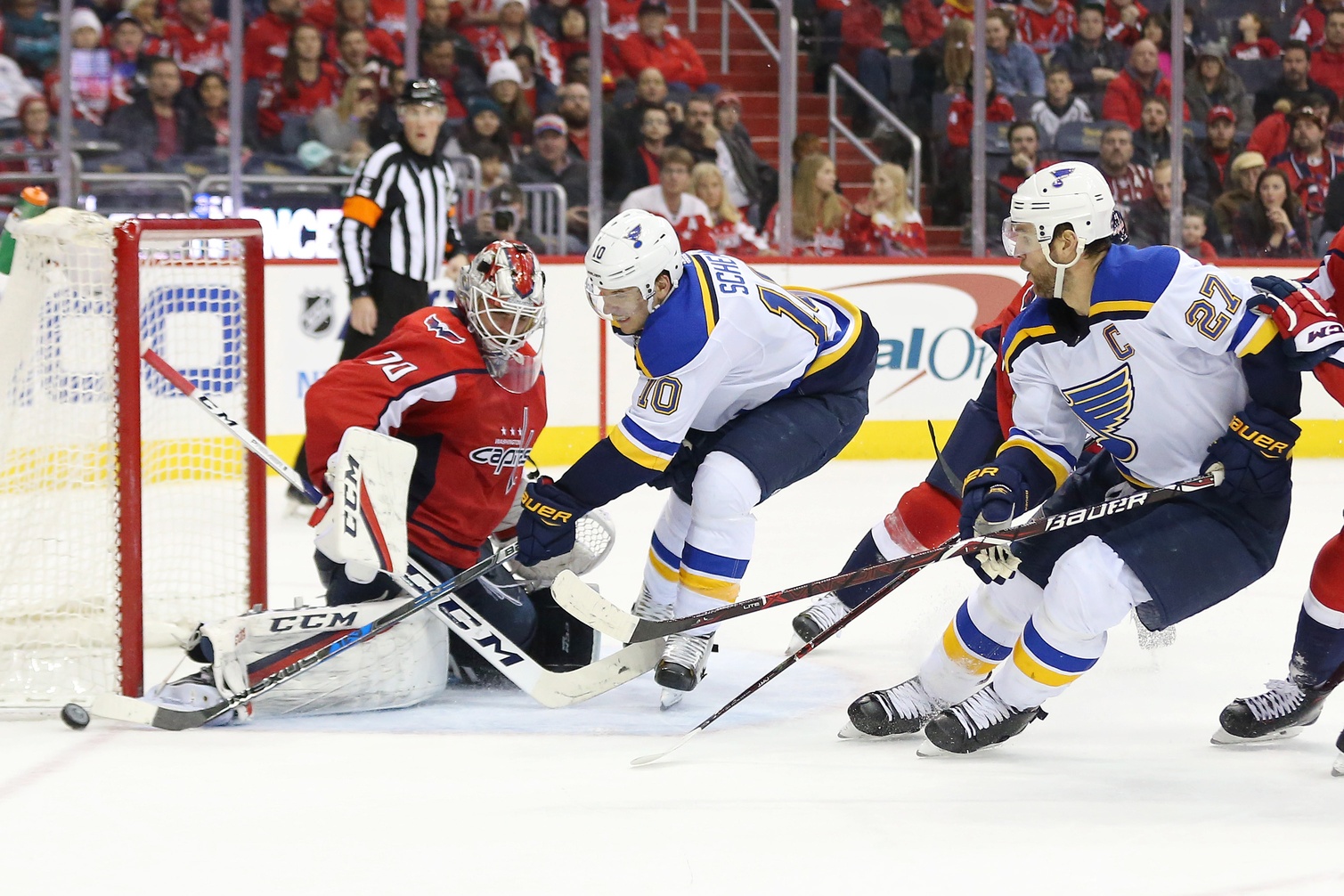 One of the few consistencies for the St. Louis Blues this season was their record when leading after two periods of play. Entering Sunday’s game against the Washington Capitals, the Blues had won 20 consecutive games when they held a lead after two periods. Sadly, that streak came to an end as the Capitals picked up a 4-3 OT after the Blues led 2-1 after 40 minutes.

All good things must come to an end. The Blues’ run of consecutive victories was one of their most impressive stats this season. Sunday’s loss that snapped the streak was disappointing, but the optimistic side must point out that the team at least secured a point and made it to overtime after coughing up goals to Alex Ovechkin and – a name you may remember – Lars Eller.

The Blues currently lead the NHL with 45 games played. Their busy, almost crazy schedule has fatigue becoming a major talking point. Often it’s used as an easy excuse when a team looks tired or overwhelmed (such as against the Philadelphia Flyers on Saturday), but that excuse may hold some water with the Blues.

Thankfully, the schedule slows some in the near future and the team can start working on its next streak for wins when leading after two periods.