Cameron Jordan takes a shot at Matt Kalil after win 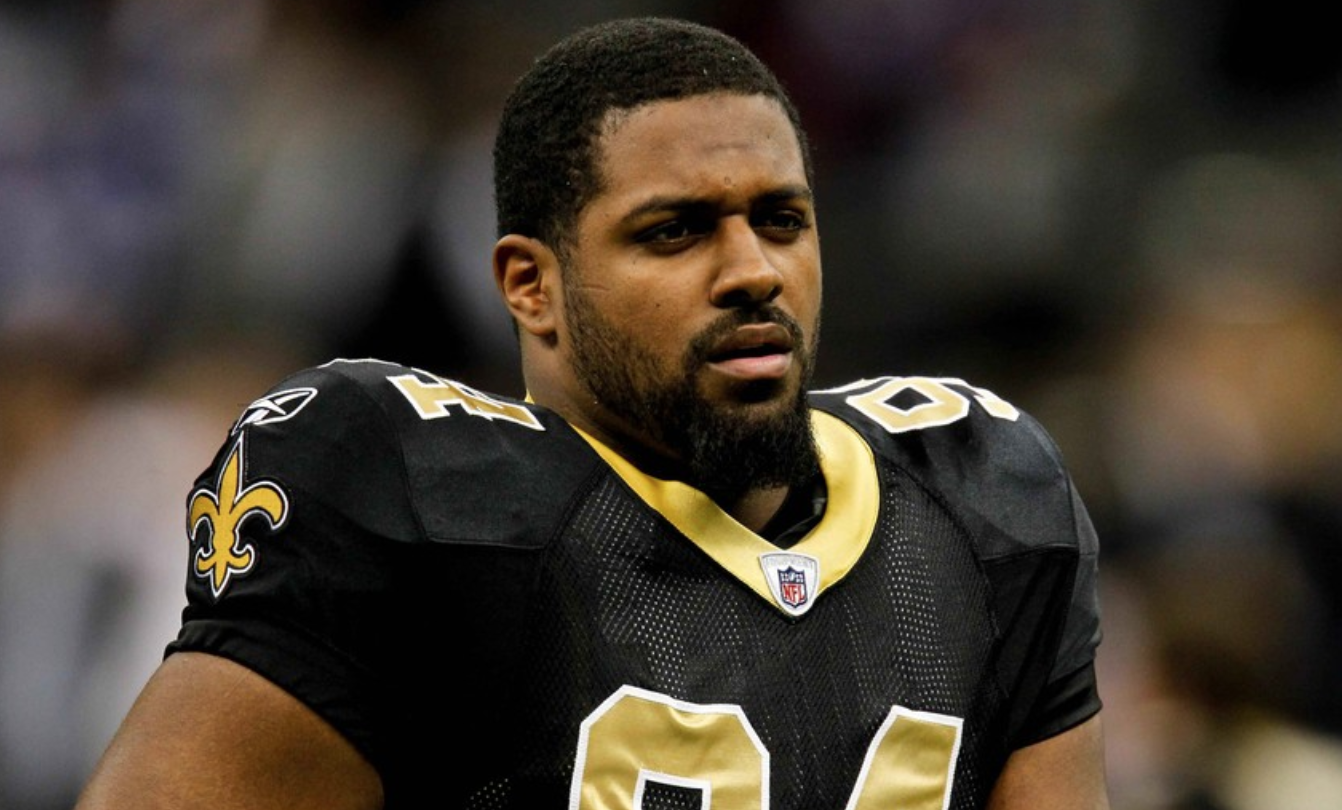 Cameron Jordan takes a shot at Matt Kalil after win

The Defensive Player of the Year candidate showed he can take over a game and affect the outcome in many different ways. Jordan recorded a sack and a tackle for loss (three total tackles), and also hit Panthers quarterback Cam Newton twice. Furthermore, he even managed to deflect two passes. In a game that was decided when the Saints defense stopped the Panthers on their final drive, any one of those plays could’ve been the difference between winning and losing.

Jordan was a dominant force on the field during the game, and he continued to make waves after the game was over, by trolling Kalil with a funny nickname.

Kalil’s career began on a high note, when he was voted into the Pro Bowl in his rookie season (2012). The veteran tackle joined the Panthers in the offseason during free agency, and while he wasn’t spectacular this year, he wasn’t necessarily a “speedbump,” either.

Jordan couldn’t refrain from rubbing some salt in the wound, though. Not only that, the Saints won where it mattered most, on the field, and defeated the Panthers for the third time this season.