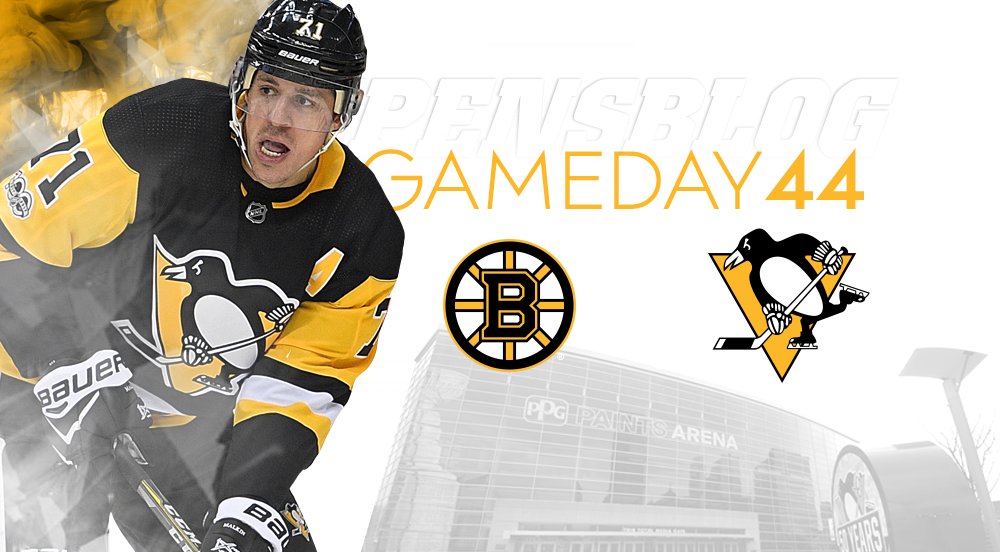 Welcome to another addition of Pittsburgh Penguins: Are they good? Who the hell knows! Let’s find out! Brought to you by JD Salinger.

Before I get into this one grant me a brief moment to again bitch about the schedule.

Somehow, in January, over 3 months into the season the Pens have somehow played 4 more games than the Bruins. Real bang-up job the NHL does over there. I know there’s a lot more that goes into this, but when you couple it with the the past couple of post-seasons the Pens have had, I dunno man, seems shitty.

Of all the years to skip the Olympics too. The Pens, more than anyone, sure could use that Olympic break to hit reset, get healthy, and double up for a stretch run. But, hey, Mark Arcobello. lol

Anyways, the Bruins scored a touchdown on the Canes last night. Bergeron did a thing.

For the last two or three weeks the Pens have teased coming out of their funk and putting together a run. But every good sign was hastily followed by a turd sandwich. I’m really hoping the Pens don’t turd sandwich tonight. Even just a point, even one they don’t deserve would go a long way to starting to string something together.

There’s a lot of moving pieces right now. I’m willing to be a Sprong-Crosby-Simon line doesn’t exactly light up the post-season (or even make it to a post-season). But, the Pens played a good game on the Isle and reinforcements are coming…

It's good to see you back out there, @Du24theboyz! pic.twitter.com/Dm1KXDLnr3

Rooweedle was back today too.

I guess, I just want to start having fun with this team again. Friday night was fun. Make this one fun too Pens. Give us some hope.

Jarry in the cage.

Starting us off. #NHLBruins pic.twitter.com/1PwlxXT1GI

Rask in the net.

I can’t handle anymore back and forth guys. You gotta commit.

Do it. Go Pens 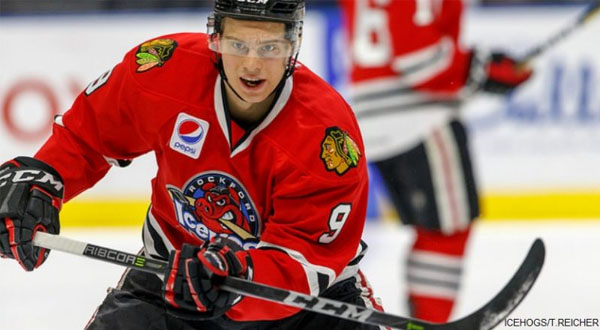 This summer marks the 75th anniversary of the All-American Girls Professional Baseball League and it’s likely we’ll be seeing a slew of outlets doing what...