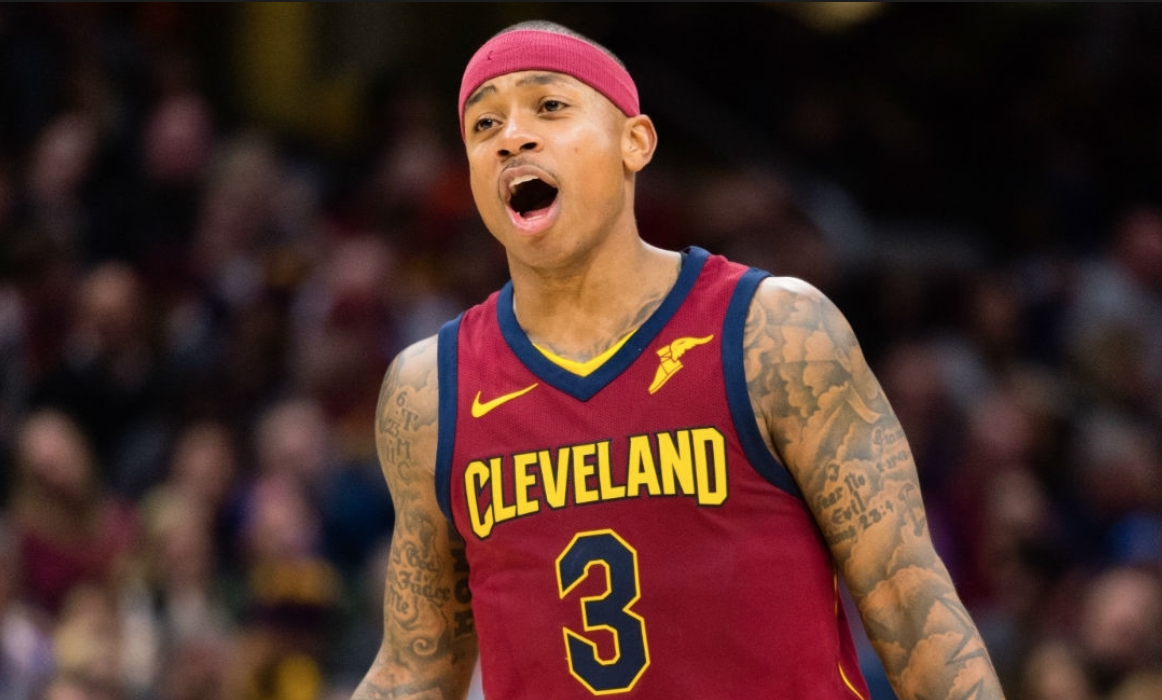 The Cavs are undefeated (2-0) in games Isaiah Thomas has appeared in this season, and the team appears to be doing just fine without Kyrie Irving.

Thomas made his first start for the Cavs on Saturday — when the team defeated the Magic, 131-127 — and while it was unclear how he would fare in the game, he ended up turning in a solid performance. The Cavs point guard scored 19 points on 7-of-13 shooting, and dished out four assists, in only 21 minutes of play. Thomas was asked about how he felt on the court after the game was over, and he said that his body already feels a lot better.

“I felt pretty good out there,” Thomas said, via ESPN’s Dave McMenamin. “Coach [Tyronn Lue] and the guys put me in a position to be successful, so I just tried to make plays. But my body felt a lot better. I got more of a rhythm. Early, that rust was still there. I was missing layups and free throws and things like that. But as we got going, as my body got going, I felt a lot better.”

Thomas did appear to be a bit rusty to start the game, as he made only two of seven shots he attempted. The halftime break appeared to be beneficial for him, though, as he made all four shots he attempted in the third quarter. Teammate LeBron James talked about how Thomas improved as the game went on.

“He started the game and missed four or five layups. That’s going to come,” James said. “More and more he gets hit, more and more he hits the floor and gets up, continue to get more and more confidence. That’s what I like to see. You don’t like him hitting the floor, but obviously seeing him get up. Taking that type of physicality is very key for his progression. Listen, he hasn’t played a basketball game in seven months … [to score 19 points after] being off seven months, that is classified as a professional scorer.”

The Cavs’ biggest weakness was previously at the point guard position. Now that Thomas has returned from his hip injury and is in the lineup, the team appears to be on track for another playoff run. If Thomas can stay healthy, and eventually returns to peak form, the Cavs will have a good chance to repeat as Eastern Conference champions.