After Losing Another Game To Minnesota 116-98 & Dropping Back To 500, Are The Pelicans Getting Gentry's Message? 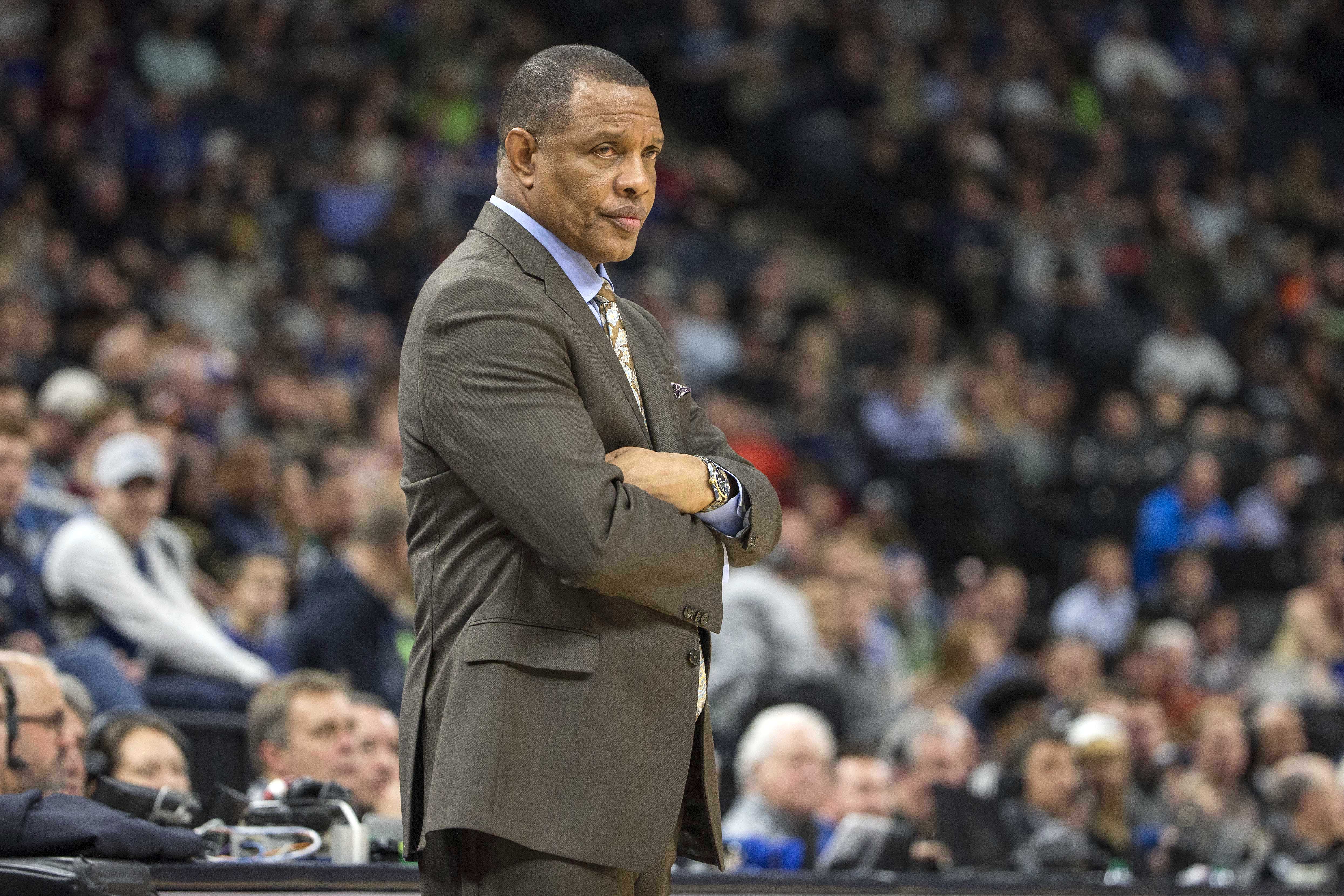 After Losing Another Game To Minnesota 116-98 & Dropping Back To 500, Are The Pelicans Getting Gentry's Message?

Minnesota, MN- The New Orleans Pelicans traveled to Minnesota & took on the Timberwolves for the third time this season & the result was the same outcome. The Pelicans easily dispatched the younger less experienced T-Wolves of 2016-2017 but since the upgrades of All star guard Jimmy Butler, forward Taj Gibson & others, Minnesota has owned New Orleans. The latest example was a 116-98 stinker where the Pells were outscored in the paint 60-48, out rebounded 51-44 & turned the ball over 16 times giving their opponent 17 points off them.

New Orleans shot 42% from the field & a horrible 21% from downtown in this contest. The team overall didn’t looked plugged in to this one & seemed to be just going thru the motions, as even the consistent Anthony Davis under preformed. Davis who is usually the catalysts that stabilize the Pells scored a pedestrian 16 pts & 9 boards in 36 minutes of play. DeMarcus Cousins led the team in scoring with 23 pts & 15 rebs but had 7 turnovers. Jrue Holiday thru  in an ineffective 13 pts in 33 minutes.

You have to give the Minnesota Timber wolves credit for playing good defense & hitting shots when they got them, The Pelicans continue to struggle on the defensive side of the ball allowing far to many wide open jump shots & turn overs. The Pells are 28th in the league in opponents points per game giving up 111.00/a game & 27th in the NBA in turnovers.  New Orleans is 28th in the NBA in offensive rebounding averaging 8.1 a game.

The question is: Is Head Coach Alvin Gentry’s message getting stale? The Pelicans can’t seem to find any consistency to build on as they stumble thru the regular season.

Why is the team so mediocre (9-9) at home losing to teams they are more talented than?

Why is the transition defense so bad allowing wide open shots continually?

Those are just a few questions but the good news is that the team is currently in the eight slot in the West Conference standings which would line them up with Golden St. New Orleans faces some serious questions & issues headed into the remainder of the season. DeMarcus Cousins impending free agency is just on the horizon, do the team re-up with him if they continue to struggle? Head Coach Al Gentry is on the hot seat to turn things around in a hurry after two disastrous seasons in the Big Easy where its been anything but.

The Pells face the Detroit Pistons (21-17) Monday night in The Smoothie King Center, I gather that these questions will be answered one way or another for New Orleans if the mediocrity continues.