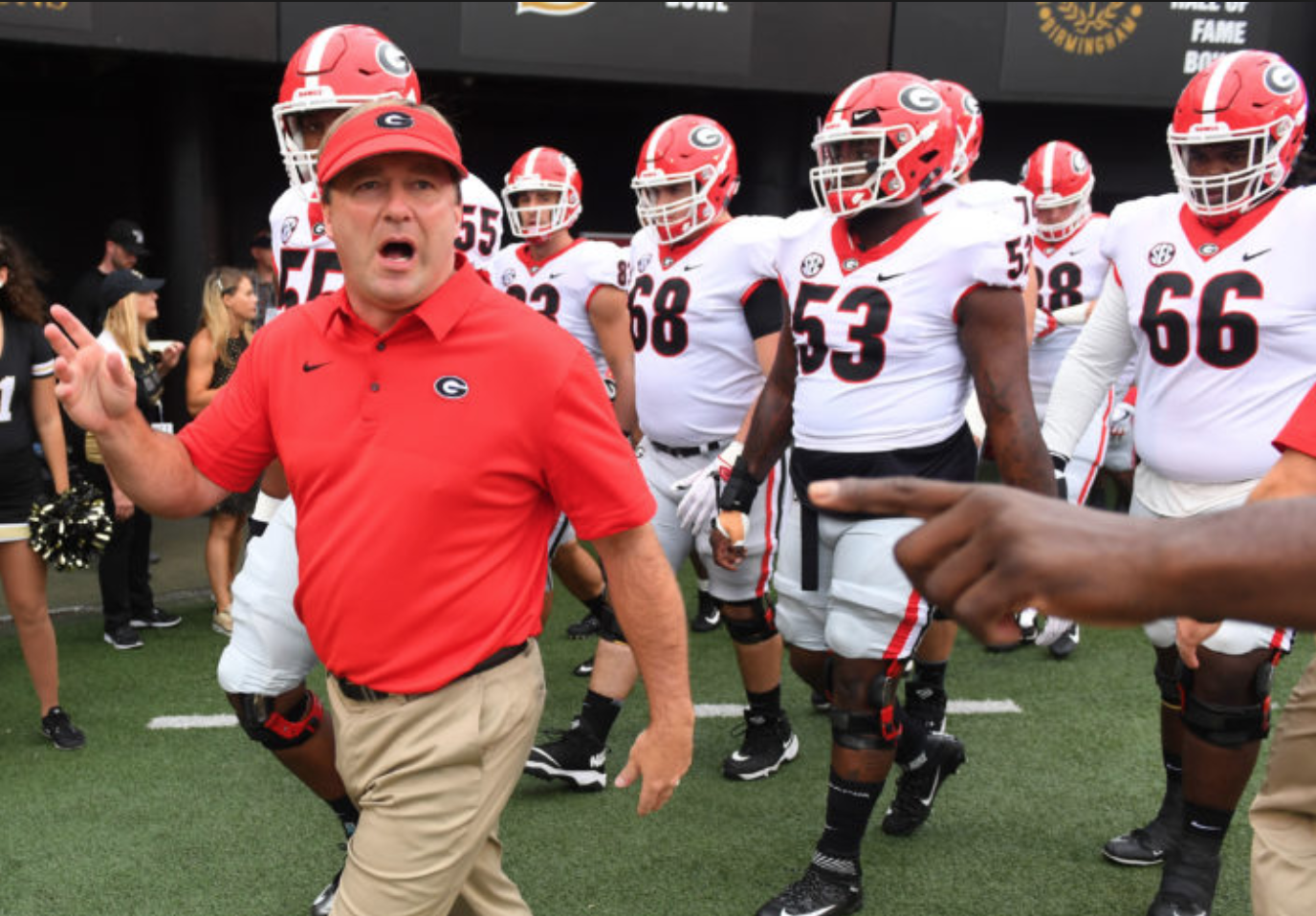 Georgia fans have the benefit of an extremely short travel distance for the College Football Playoff National Championship game, but it will cost them an exorbitant amount of money to buy tickets for the epic showdown against Alabama.

Tickets for the game at Mercedes-Benz Stadium start at $1,475 apiece on StubHub — at the time of writing, on Monday morning — and that absurd amount of money is for a seat in the upper corner of the stadium. As for Vivid Seats, tickets start at $1,366.

The most expensive tickets on StubHub cost $5,234 apiece, those are located seven rows back, near the 30-yard line. As for VS, the priciest ones are $8,500.

Interested in hitting up the #CollegeFootballPlayoff National Championship game? It'll cost you roughly $1,500 for the cheapest seats in the nosebleed section. pic.twitter.com/3YRAIfu8iz

The shortest route from Athens, Ga., to Mercedes-Benz Stadium is only 71.4 miles, so Georgia fans certainly have the benefit of a cheap commute, but tickets are quite expensive. Alabama fans don’t have to travel much further, as it’s 202 miles from Tuscaloosa, Ala., to the stadium.

It will be interesting to see which fan base has more fans show up for the big game. Alabama is playing in the College Football Playoff National Championship game for the third consecutive year, so it figures that Georgia — with a shorter commute, and the team just one win away from its first title since 1980 — will have more fans at the game. But with the tickets being listed at around what it costs to attend the Super Bowl, fans that are interested in attending the game might have to think twice about doing so.